Unusual weather has disrupted many activities. Many schools were closed and traffic on many roads was disrupted. Air Canada has announced the cancellation of 21 flights to and from Winnipeg on April 13.

The Bureau of Meteorology has issued a warning for the province of Ontario as the storm moves east. According to meteorologists, Canadians rarely see 30cm of snow in April. Since 1902, the area has only recorded two winter storms of this magnitude at the beginning of the year. The last time was in 1997 when a blizzard swept Manitoba province for 3 days and was called a “historic storm”. 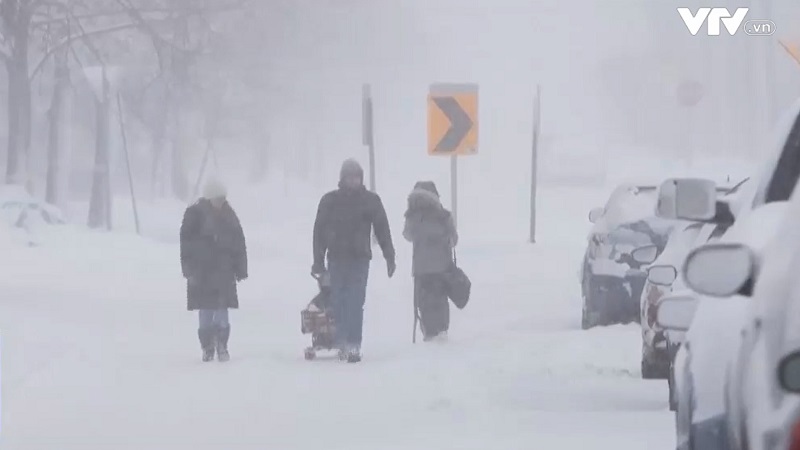 Just weeks after the winter 2021-2022 snow has melted, meteorologists warn the “historic” storm will dump an average of 30-50cm thick of new snow on areas of Manitoba and Saskatchewan, even Some places recorded up to 80cm of snow along with strong winds. In fact, the weather situation is not as bad as forecast, but Hasell said snow continues to fall and snowfall in Manitoba’s capital Winnipeg is expected to increase by 5-10cm.

HYBE was inspected, suspected of bribing 100 reporters because of BTS' enlistment issue

Meghan Markle and her husband quietly flew back to the US before the great ceremony ended, Harry’s expression after leaving caught attention 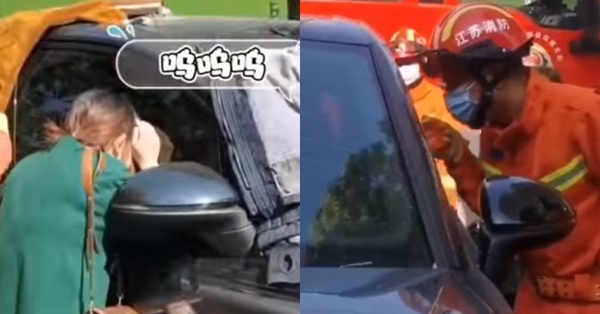 The baby cried because he was locked in the car, the mother stopped the rescue and broke the window to save the child 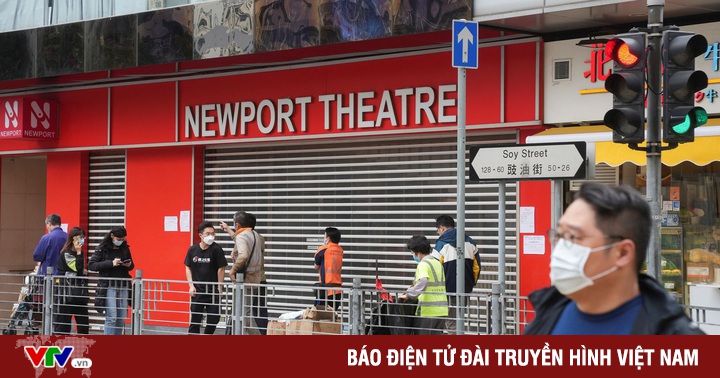 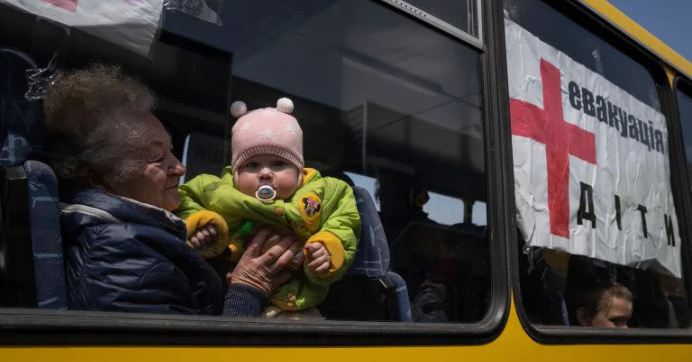 United Nations: More than 6 million people have been displaced from Ukraine