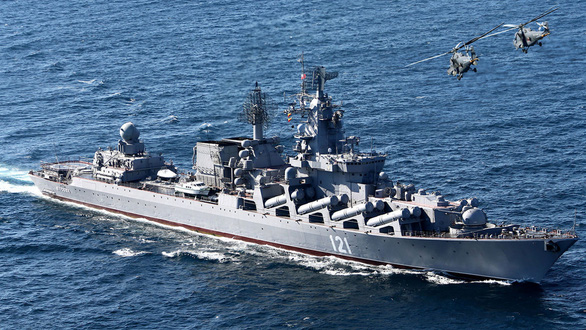 “Russian officials have confirmed that the missile cruiser Moskva, the pride of the Russian navy, sank while being towed into port,” Deutsche Welle (Germany) reported on April 14.

The West believes that the loss of the battleship named after the Russian capital has “dealt a severe blow” to the prestige of the Russian navy and significantly reduced the country’s navy’s firepower in the Black Sea. However, Ukraine and Russia gave different accounts of what happened to the warship.

According to information provided by Ukrainian officials late on April 13, the Ukrainian military attacked the Slava-class cruiser Moskva (“flagship” in command of Russia’s Black Sea Fleet). They used a Turkish-made Bayraktar drone to destroy the ship’s radar system, which was followed by a missile attack.

The ship is said to have been hit by two “Neptune” cruise missiles. This missile, developed by the Ukrainians and put into use in August 2020, has a range of about 300 km and can carry a 150 kg warhead. 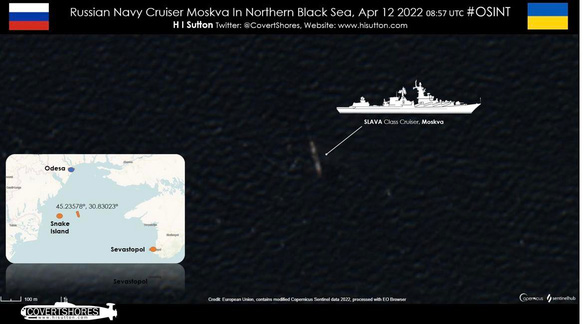 The flagship Moscow is pictured in the Black Sea off the coast of Ukraine on April 12 – Graphics: HI SUTTON

Meanwhile, the Russian Defense Ministry said that a “fire” broke out and exploded the ammunition depot on the Soviet-era ship. They said the cause of the fire was still under investigation. The ministry did not mention that the ship was hit by a Ukrainian missile.

“The ship was seriously damaged,” the Russian Defense Ministry said, adding that more than 500 sailors on board had been evacuated.

Russian officials say the fire on board has been extinguished and the ammunition depot is no longer exploding. They also said the Russian navy would tow the ship into the port. Dmitry Peskov, a spokesman for Russian President Vladimir Putin, said Putin had been informed about the incident.

Towards the end of April 14, the Russian Defense Ministry confirmed that the ship had sunk while being towed into port. They said the sea was rough at the time and the ship was unstable due to damage to the hull.

On the US side, Pentagon spokesman John Kirby told CNN that a fire on the ship or a Ukrainian missile attack were “probable” in this incident. Other sources said cloud cover made satellite photography ineffective at the time of the incident.

Later, multiple news agencies quoted a senior US official as saying that a fire was detected when the ship was located 60-65 nautical miles (111-120 km) south of the Ukrainian city of Odessa. After that, the ship moved to the port of Sevastopol, Crimea.

Radio Deutsche Welle commented that the information about destroying the battleship Moskva with a missile was a “big psychological boost” for the Ukrainians, since the ship had previously participated in a clash with Ukrainian soldiers on Snake Island (Snake Island), which became a symbol of Ukrainian resistance in the early days of the war.

“Moskva” is the flagship of the Russian Black Sea Fleet. The cruiser is 186 meters long, weighs 11,500 tons and was first launched in 1979 from a shipyard in Ukraine, then a republic of the Soviet Union.

The ship is equipped with 16 Vulcan anti-ship cruise missiles with a range of at least 700 km. The ship is also equipped with the S-300 air defense system. In 2015, this ship led Russian naval forces in the Mediterranean when participating in the military operation in Syria.

TTO – “During the process of towing the cruiser Moskva to port, the ship lost its stability because the hull was damaged in a fire after ammunition exploded. In rough sea conditions, the ship sank” – Ministry of National Defense Russian Chamber said. 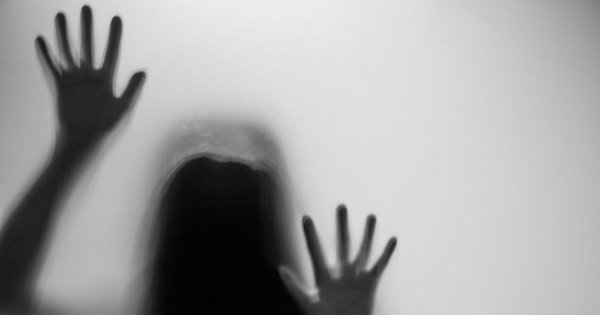 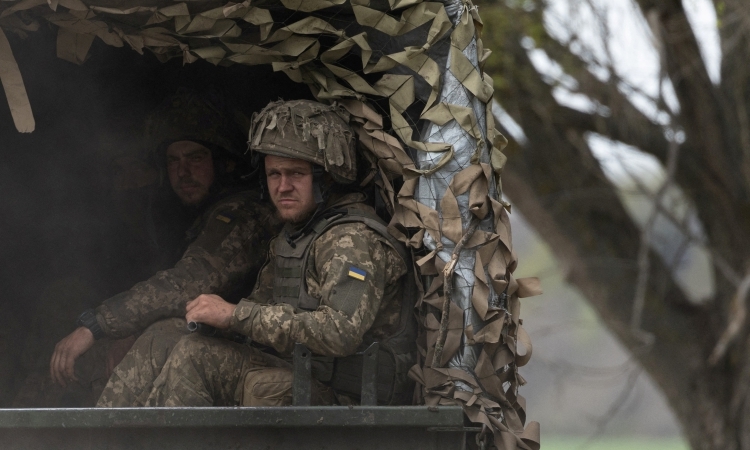 63rd day of war in Ukraine: Kiev says it will attack Russian forces on the island of Zmiinyi 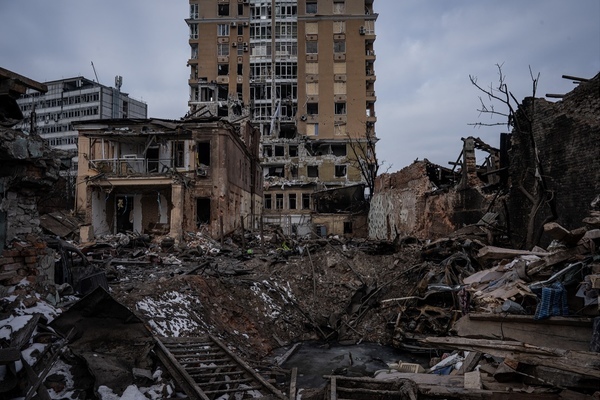 Desolation in Kharkiv after being bombarded 65 times a day