During the trip to Spezia’s field in the early match of the 33rd round of Serie A, Inter Milan did not have too much difficulty to get the win with all 3 points. Brozovic and Lautaro Martinez were the ones who scored to give Inter Milan a 2-0 lead in the 31st and 73rd minutes, respectively. 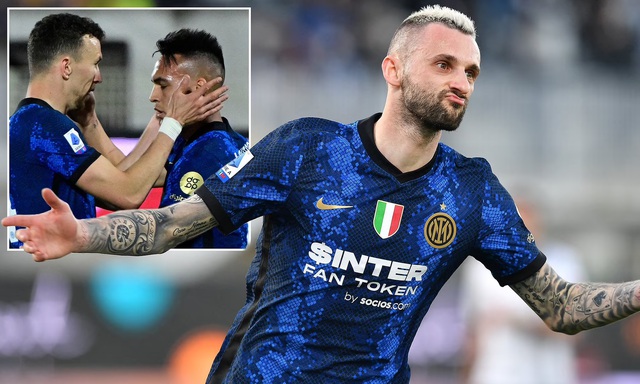 After that, Maggiore on Spezia’s side made the game more dramatic when there was a goal to shorten the score to 1-2 in the 88th minute, but this is all that the home team can do. By coming in the last minute of injury time, they let Alexis Sanchez from Inter Milan score the last goal of the match, setting a 3-1 victory for the visitors. The 3 points helped the green half of Milan temporarily rise to the top of the table, but only about 2 hours later, they had to cede that position to the same city team AC Milan. 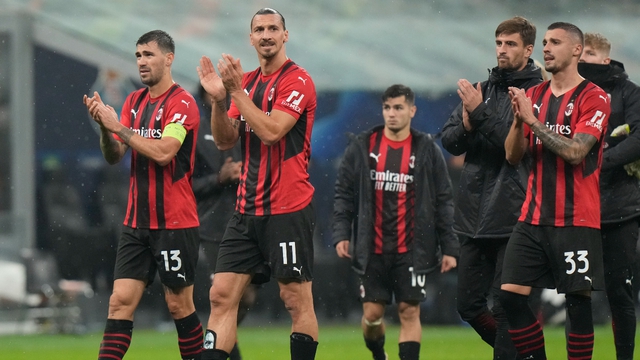 The red half of Milan in the following match also won with a score of 2-0 against the team in the group in danger of relegation, Genoa. Rafael Leao soon put the hosts ahead in the 11th minute of the game. And in the remaining minutes, AC Milan players are always the ones holding the initiative. After many missed opportunities, it was not until the 87th minute that Junior Messias scored the goal to seal the final 2-0 victory for AC Milan.

Vietnamese beauties surprised by the photo "makeover" that day 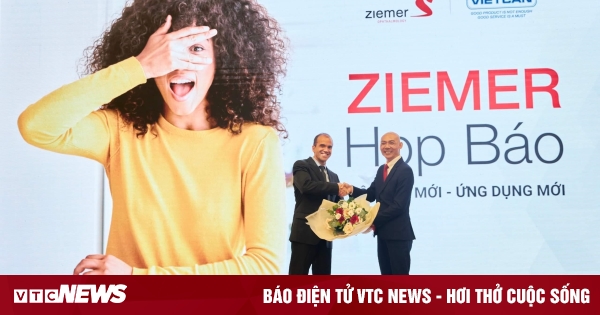 Corneal and cataract surgery with CLEAR technology and FLACs 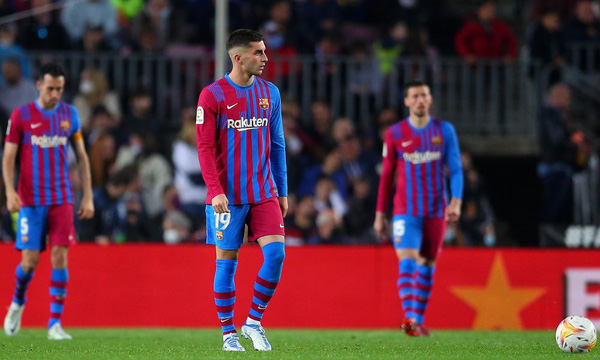 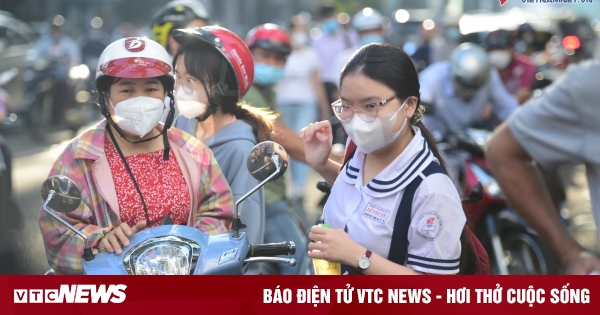 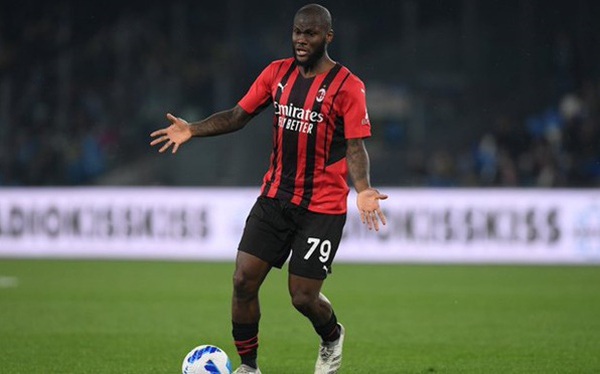