Only appearing within 2 days, “Let me solo her” has become a legend known and respected by thousands of people.

On Monday, April 11, a post on the Elden Ring subreddit appeared with the content “thx to Let me solo her”. The content of the post is mainly praising a player with the nickname “Let me solo her” for helping them defeat the boss Melania – one of the most difficult bosses in the game. According to the owner of the post, this mysterious hero almost dodged all of Malenia’s attacks, and the whole match was hit only once.

However, at that time, this story was not really attractive, so it only received 74 likes and a few comments. Even so, “Let me solo her” doesn’t seem to mind about it at all, because this player is busy assisting in boss fights for other players.

When the next post was posted, after only 24 hours, with the content praising “Let me solo her” as a legend, it received 40,000 support and is still growing.

“Let me solo her” is the newest celebrity to be discovered in the Souls series. A player who honed his skills to the top by fighting without armor, this player only wore head armor to… hide his identity (probably).

In Elden Ring, keeping your body weight as low as possible (e.g. without armor) allows you to dodge attacks faster.

Just looking at the name “Let me solo her” is enough to see how high-class and confident this hero is. And it seems that the sole purpose of the “Let me solo her” player is to solo solo with boss Malenia. Some players even straight up said that, once they summoned the shirtless character before the boss battle, they understood that they didn’t need to do much.

In addition, the image of the player “Let me solo her” appearing and helping many other players defeat Malenia has inspired many people to draw fanart and make 3D statues.

– A player with the nickname “Let me solo her” has helped many gamers defeat Melania – the boss is considered the most difficult in the game.

– On reddit appeared a number of posts praising “Let me solo her” as a legend, with extremely strong support.

– The image of “Let me solo her” appearing and helping many players fight bosses has inspired many people to draw fanart and make 3D statues. 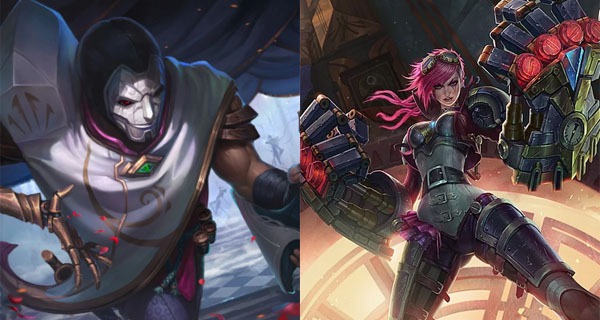 Teamfight tactics: “Beat the whole world” is easy with Jhin 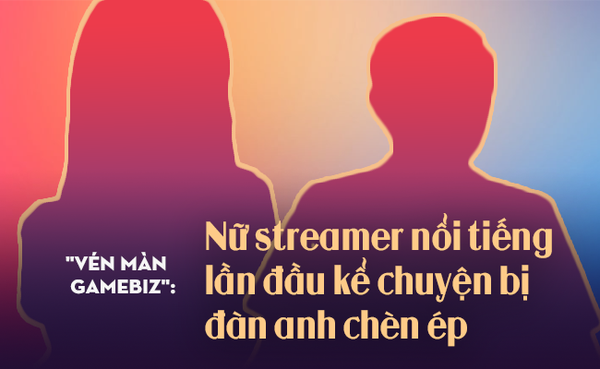 The famous female streamer is being bullied and solicited 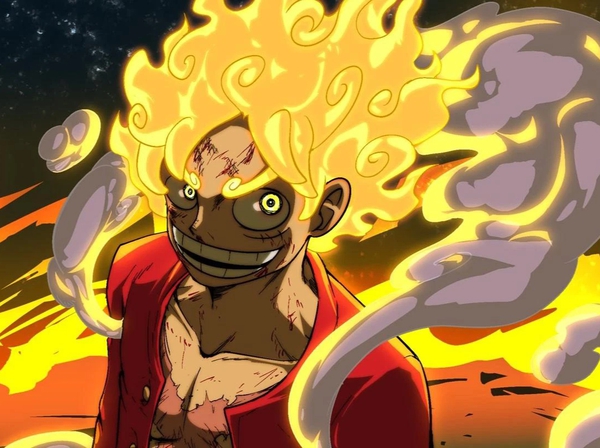 How was the Yonko Kaido and Luffy’s journey from “king of animals” to jumping rope? 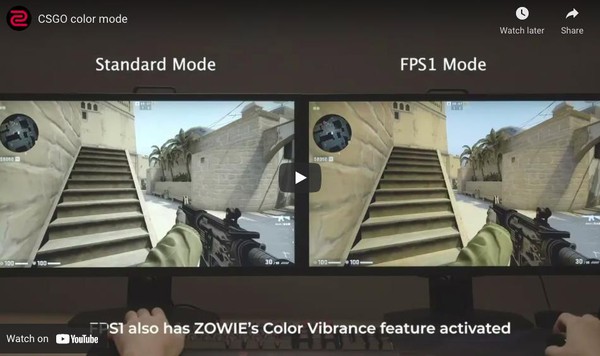 ZOWIE XL2546K is the official display of the ESL Pro League