In the quarterfinals of Monte Carlo, Stefanos Tsitipas faced Diego Schwartzman. 2 players also have to go through 3 sets to find the winner. The defending champion Stefanos Tsitipas started to dominate and went to win 6-2 in set 1. Set 2 saw the remarkable efforts of 12th seed Diego Schwartzman, when from a 1-4 lead, his hand The Argentinian tennis player successfully pushed this set into a tie break and won.

Continuing the excitement, Schwartzman had 2 more breaks at the beginning of the 3rd set to take a 4-0 lead, but so far Tsitsipas has shown a convincing bravery. The Greek 3rd seed competed sublimely and won 1 circuit in all the next 6 games to end this set with a 6-4 victory, completing a 2-1 victory after 2 hours 45 minutes and continued on. defending the title at the Monte Carlo Masters against Zverev.

Mother took her 7-year-old son to dinner with an old classmate, and when she got home, she found that she had been deleted from the chat group: Knowing the reason, she blushed! 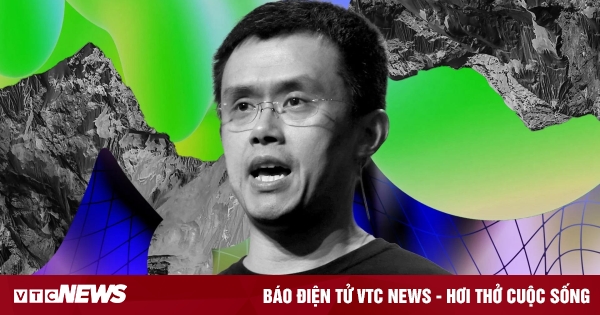 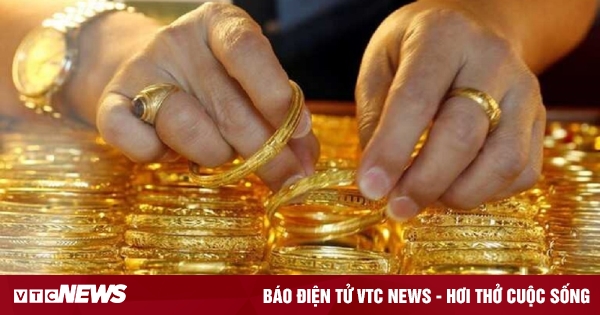 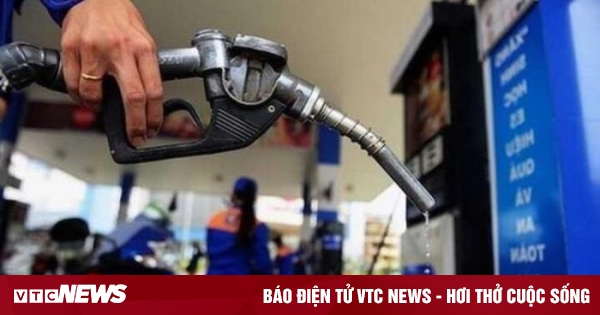 Gasoline price will increase by about 1,000 VND/liter? 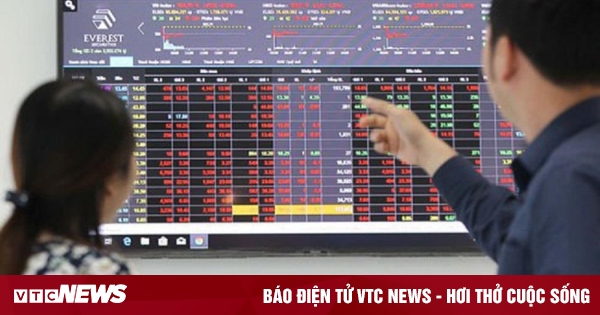