As a billionaire in USD, the most successful businessman in China, Truong Trieu Duong was never happy until he took a Physics class on the online platform Sohu.

In 1981, a young boy from Shaanxi, Zhang Chaoyang, entered the Physics Department of Tsinghua University, a school known as “Asian Harvard”. Graduating with distinction, he won a scholarship from Massachusetts Institute of Technology (MIT), USA and became a Ph.

In 1996, Truong Trieu Duong returned home and founded Sohu media company in Beijing, at the age of 32. Sohu together with its subsidiaries specializes in providing advertising services, search engines and online games.

In 2000, Sohu was listed on the US stock exchange. In 2009 and 2010, the company was ranked third and 12th fastest growing in the world by Fortune magazine. The company’s total revenue in 2017 reached nearly 2 billion USD. Sohu was selected as the official Internet service sponsor of the 2008 Beijing Olympic Games.

Despite being rich, Truong’s life is very simple. He doesn’t buy luxury mansions or buy expensive cars. This man confided: “In the information age, competitiveness is not simply about how much wealth you have, but whether you have a new thought and can turn that thought into money.”

The company is growing, assets are increasing, but Truong Trieu Duong is still not happy. In order to find his true joy and purpose in life, in November 2021, Truong started teaching Physics on Sohu’s online platform. Up to now, the show has aired for 40 episodes.

Through the teaching videos, people suddenly see a very different Truong Trieu Duong, happier and happier when running Sohu. In each class, he thoroughly explains the problems students ask, even as difficult and abstract as the Theory of Relativity. Each session, the chalk in Truong’s hand covered 6 blackboards arranged side by side.

“When Truong Trieu Duong discussed with students about whether light has mass or not, I saw his joyful eyes and peace of mind,” one person commented under the video.

In 2016, Truong also tried to teach English for free on an online platform, but not many people know about it. Recently, along with the Physics class, he restored the free English class, which is taught every day of the week.

Although Truong Trieu Duong’s career began to decline, Sohu’s market value is still valued at about 574 million USD. In addition to the company, he also owns three large buildings in Beijing with no small value. Thanks to that, Truong is still on the list billionaire Chinese dollars.

One thing that surprises many people about Truong’s life is that although he is 57 years old, he has never been married and had children. In an interview, Truong said that living to this age, he thought he did not need to get married. Truong’s family has a younger brother who studied in the US but became a monk. The older brother was also influenced by his younger brother’s thoughts.

“The world is very interesting, hopefully everyone will share, and raise a wave of approaching physics in particular and science in general,” Truong Trieu Duong said at the end of an online teaching session on April 3. By the end of the program, the number of followers of teacher Truong’s class exceeded 1.4 million.

Vy Trang (According to sina, QQ)

Shrimp exports in April are forecast to increase by 20% 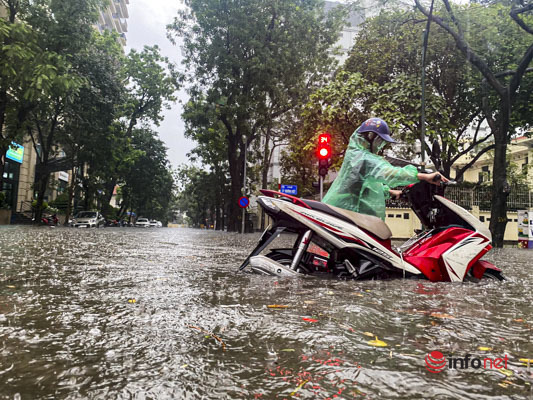 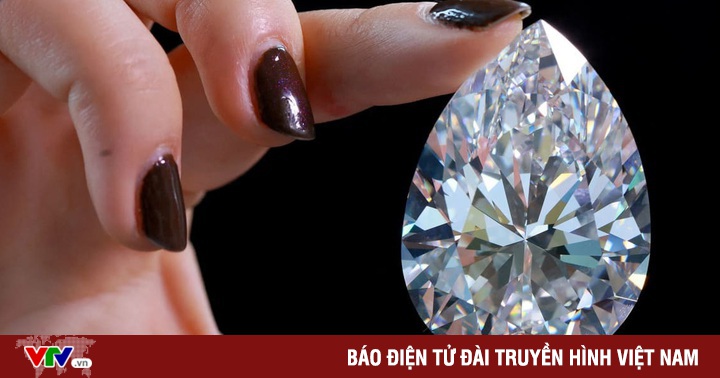 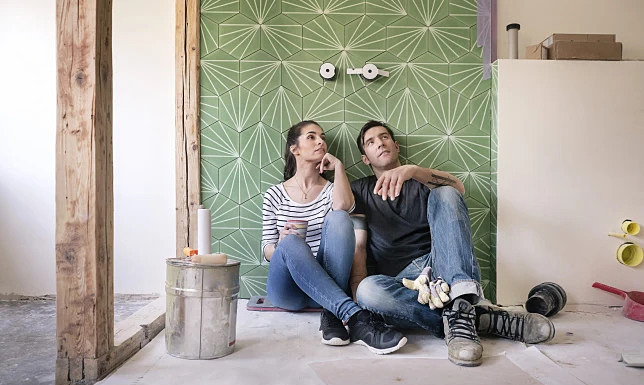 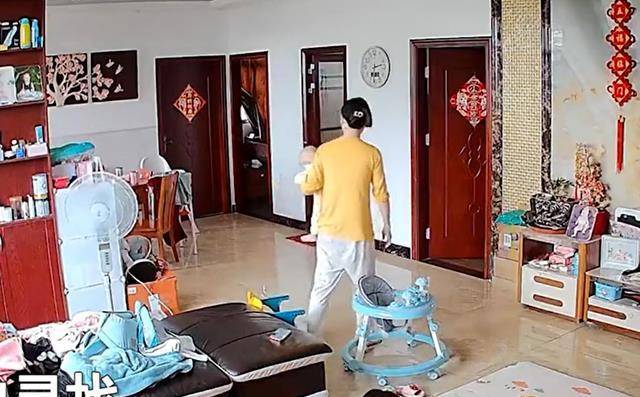 The mother panicked to find her son, the scene after that made many people laugh