The buying and selling of handbags on “exchanges” makes luxury fashion houses a new kind of “stock”.

News from fashion weeks can cause a spike in the price of a high-end product. For example, last year’s Paris Fashion Week, the activities of Dior fashion house associated with Jisoo (BLACKPINK) made Dior’s second-hand goods increase rapidly, especially vintage handbags and jewelry that were discontinued.

It all started with the liquidation of the wardrobe

The sustainable fashion trend and the development of closed groups create conditions for stylish girls to easily hunt and exchange used branded products that are produced in limited quantities. The high demand in the second-hand sector has inadvertently led to the phenomenon of some rare vintage handbags skyrocketing in price. So those who know how to collect from before suddenly seem to own gold.

Discontinued bags such as LV multi-color or Dior Monogram line increase the price by 5 times, even some models increase by 10 times compared to the original price. Besides, the retro trend makes old brands increase in price. The designer’s signature handbags have become a collectible target, which has grown and continues to grow, becoming a lucrative investment for young fashionistas, like a stock. A bag that can yield 450% to 550% is no joke. A few years ago, when 90s fashion took the throne with the baguette bag or the popular word, the armpit bag, LV’s small armpit bag suddenly increased in price. Before the craze, the discontinued LV multicolor pochette bag that was bought and sold in sizes from 5 to 7 million suddenly skyrocketed to 12 to 15 million in 2019.

This fever caused the LV family to launch the LV multi Pochette bag in 2019 reminiscent of the hot 1992 design, so immediately the vintage bag model increased to 27 million on the resale market (early this year). 2022), an increase of 385%. That is, those who collected bags before at 7 million usually sold out when they reached 15 million (double profit), but those who bought at 15 million now have another 12 million. Really terrible! 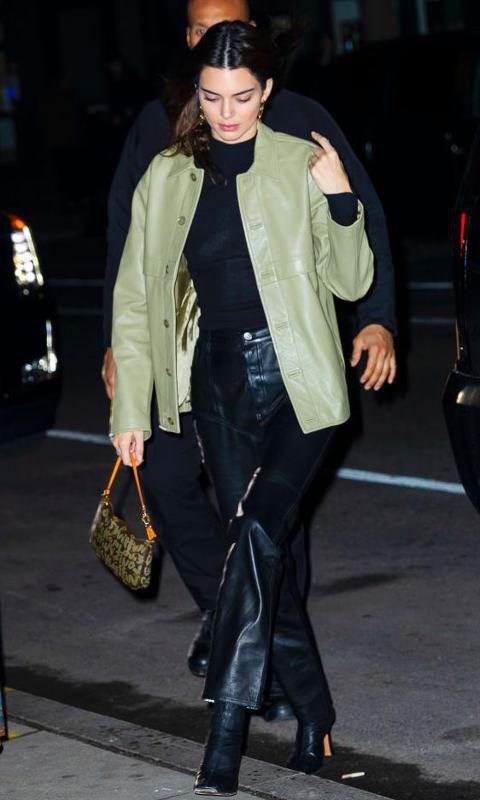 LV’s armpit bag, the price to buy back from 7 million VND after 5 years increased to 27 million 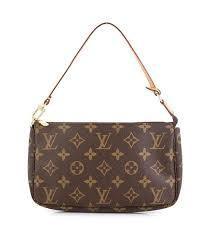 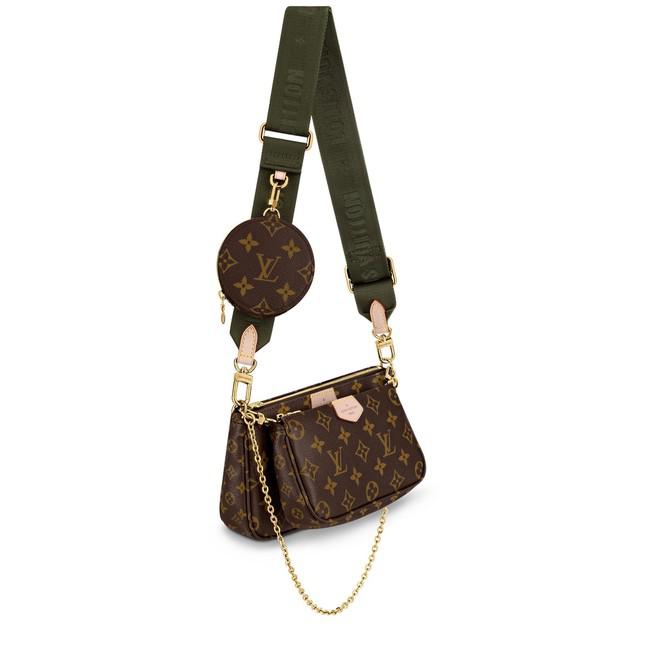 Dior is also a hot fashion house returning from the second hand market with monogram motifs, especially saddle bags. Also from the interaction from the vintage floor, the fashion house strongly exploits the history of motifs and wins continuously with classic monogram bags, surpassing Gucci that stormed the previous few seasons. 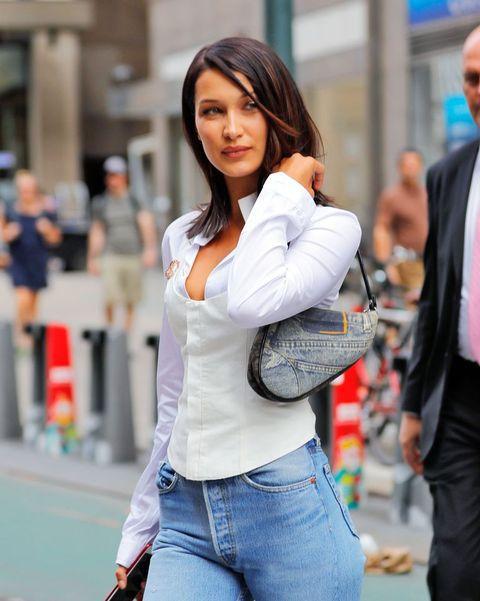 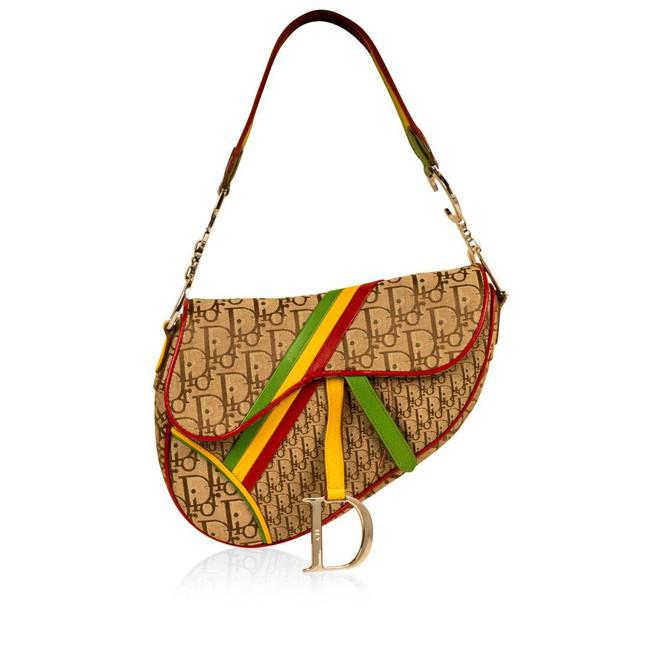 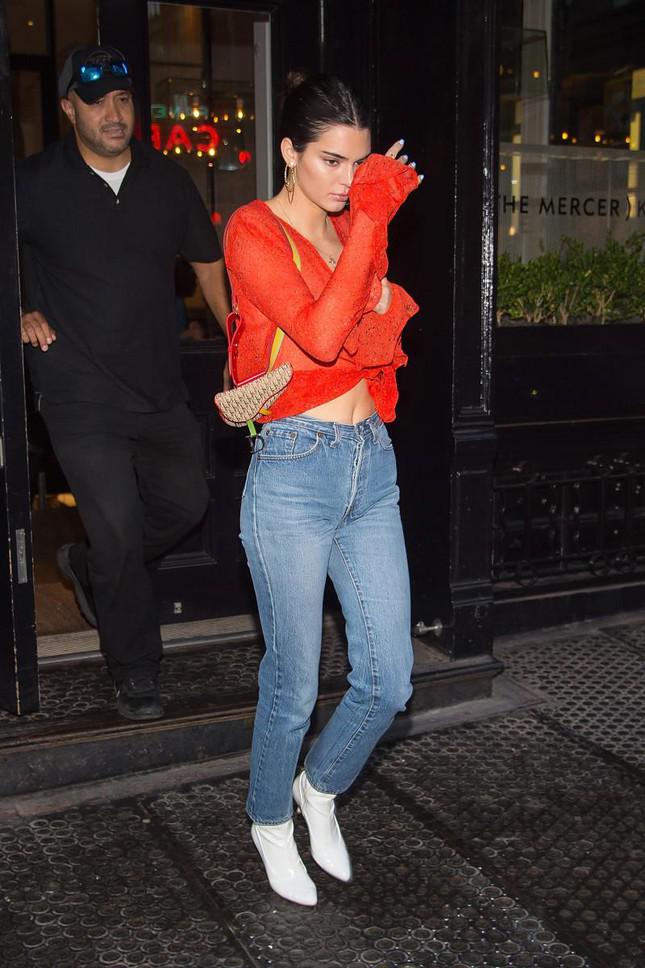 By the time Kendal also played with the old bag, it had increased in price more than 10 times 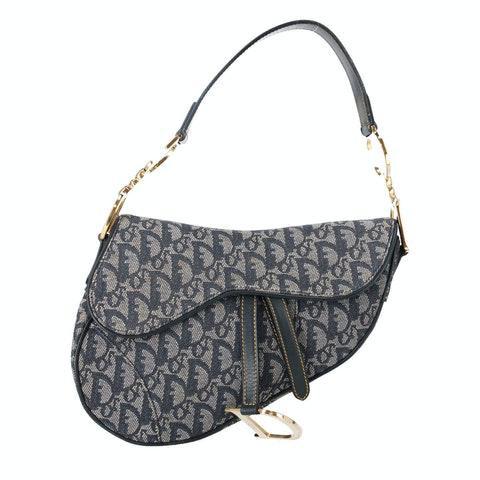 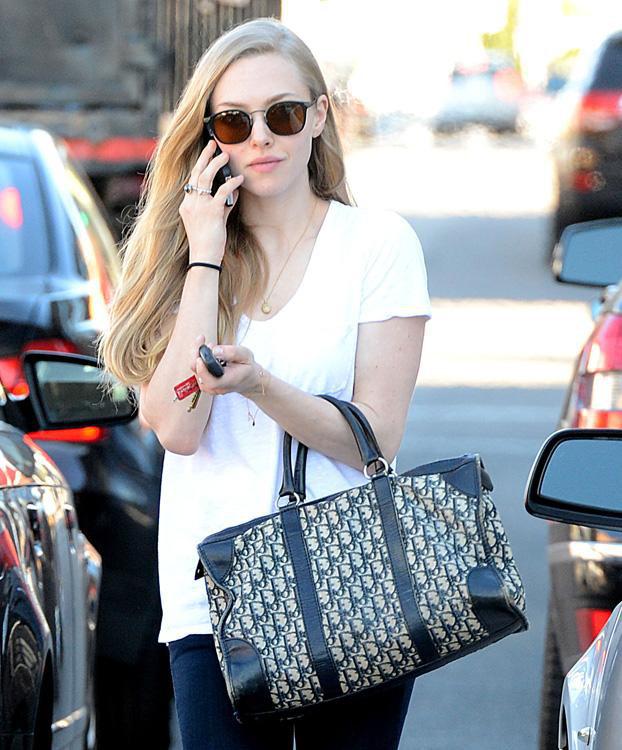 Back in 2018, when second-hand bags were on the rise, it was predicted that the next label to increase in price would be Celine with the classic Macadam motif, and it was. Those who buy Celine vintage bags from 2018 for less than 3 million VND to 2022 have sold for more than 10 million VND. Since Celine is associated with the image of Lisa (BLACKPINK), the second-hand market of Celine monogram bags has increased in price. 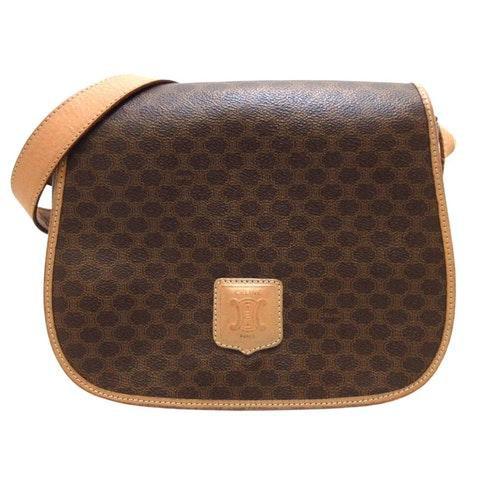 This is a vintage Celine bag, it is not difficult to guess that Celine will be the next fashion house following LV and Dior to increase prices in the resale market. 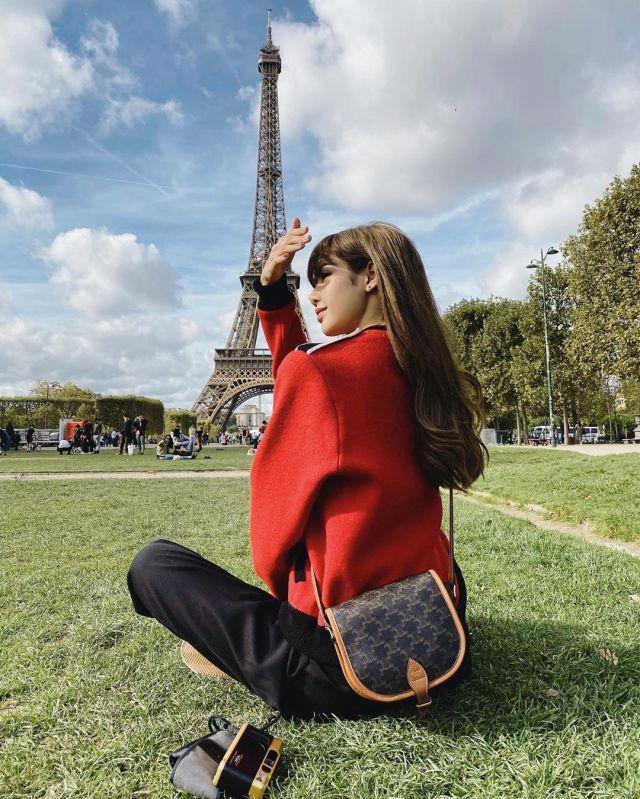 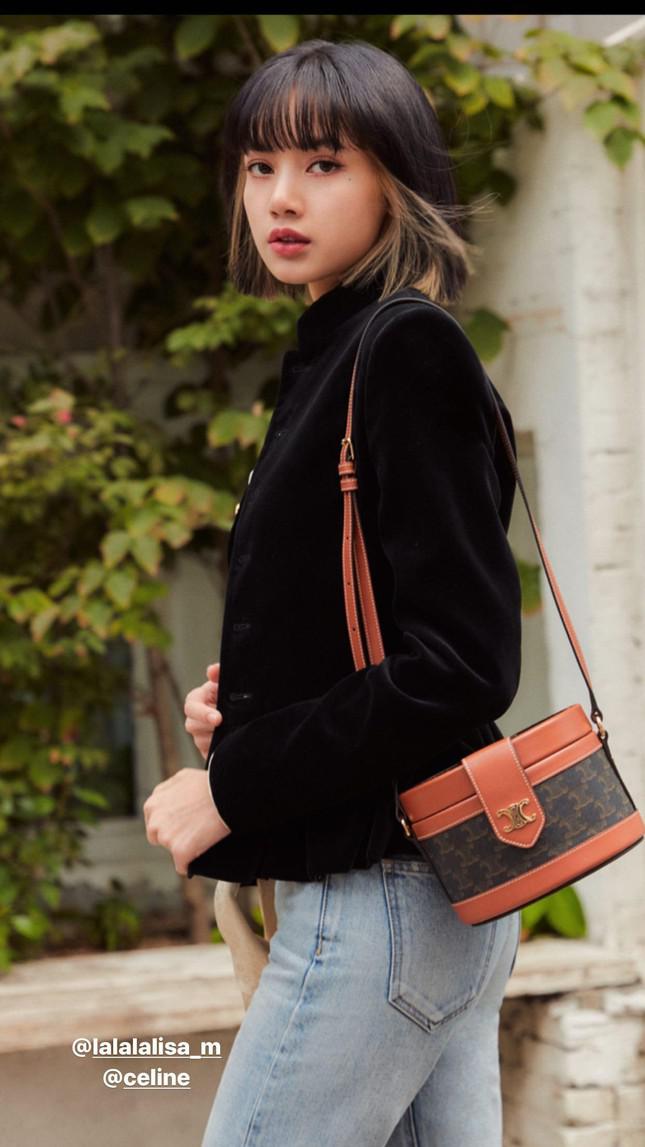 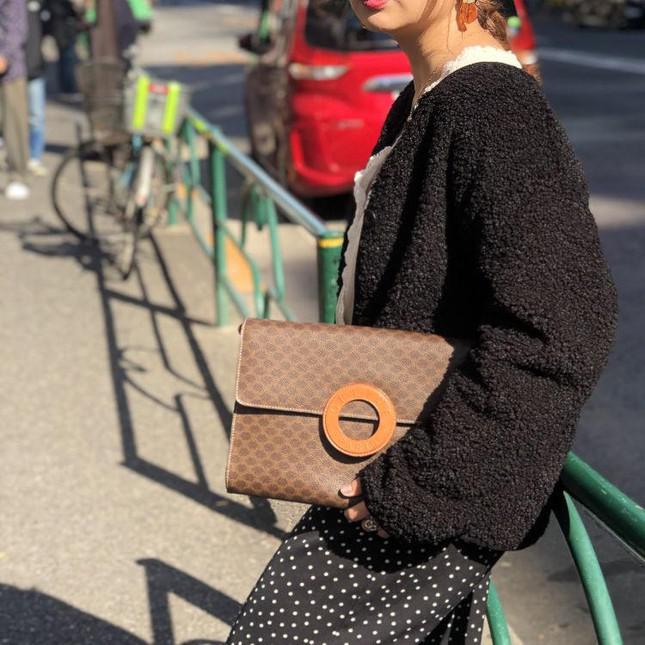 This bag is second-hand, not a new model

Celine’s price increase is not too difficult to predict. Before the storm of monograms of LV and Dior took hold, a fashion house with a long-standing monogram pattern would exploit history and release a new model with a classic motif, making old second-hand bags increase in price.

The 2nd husband with long hair is handsome, ate a boxed lunch and won the wormwood of a short-legged comedian once - Star 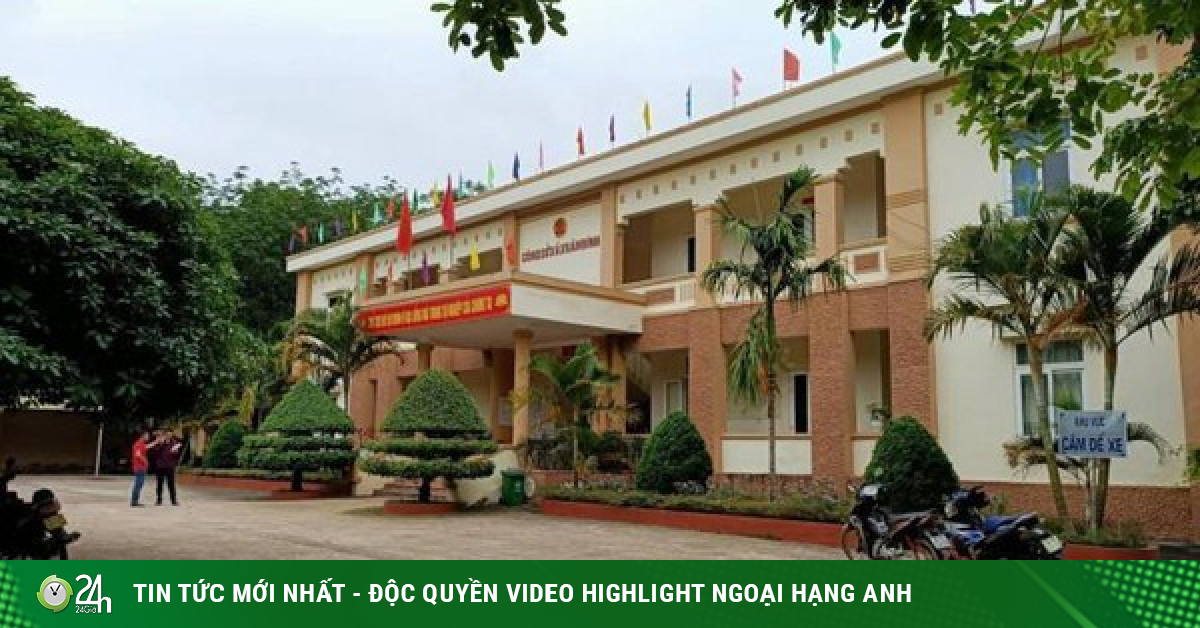 Thanh Hoa: Disciplined 7 officials to organize a trip to Phu Quoc during the working day 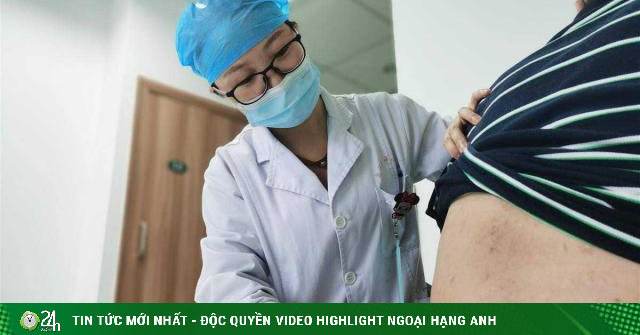 Chronic back pain, shocked man discovered he had a tumor in his kidney – Life Health 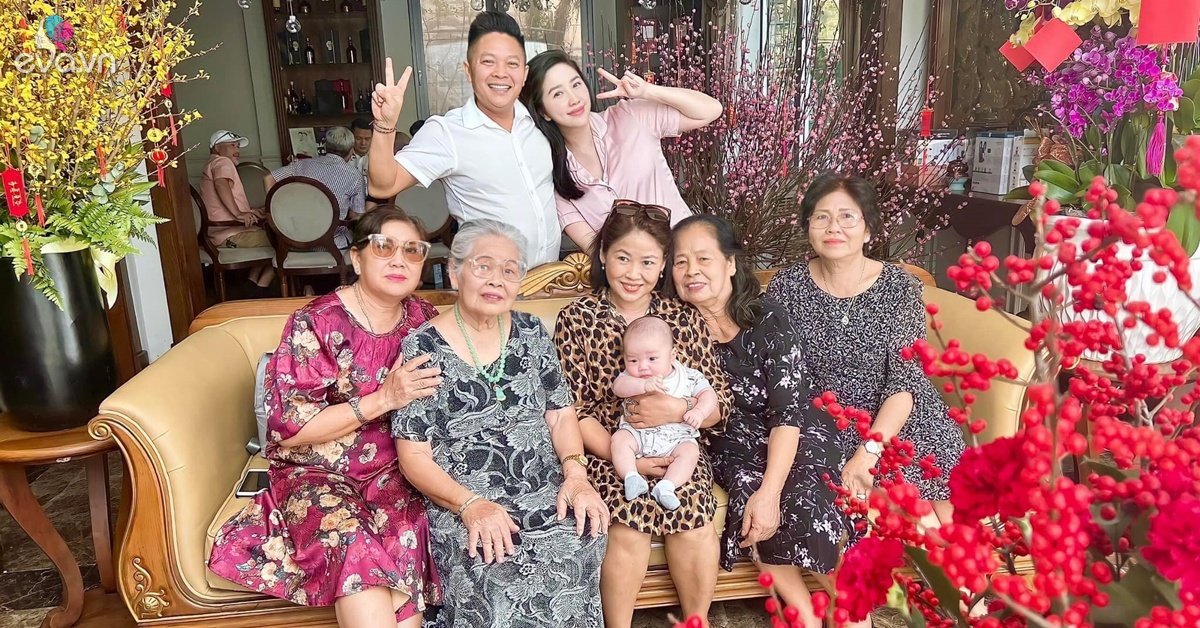 Mom was busy using her phone, her son was hit by a car while crossing the street