In the world today, there are at least 42 aircraft carriers of all kinds on the payroll of 14 navies, of which the US alone owns up to 20, including fighter ships and helicopter carriers.

Aircraft carriers are often considered a symbol of the strength of the navies of countries and a national pride. However, many of these aircraft constantly had problems or were unable to complete their missions.

As the first newly designed US aircraft carrier in 40 years, USS Gerald R. Ford is equipped with many new technologies and operating systems, which increase the number of aircraft take-off and landings, and reduce the weight of the aircraft. the amount of work done by humans and increased survivability against threats.

Possessing a full load displacement of 100,000 tons, the USS Gerald R. Ford is also the largest aircraft carrier in the world. It was handed over to the US Navy in May 2017 for testing and officially entered operation in 2020. However, a series of technical errors have made this $13 billion super-carrier unable to be completed. causing the project to develop at a high cost and continuously behind schedule.

USS Gerald R. Ford had to return to port in April 2017 and January 2018 due to a machine failure, causing many test content to be cancelled. The ship’s state-of-the-art electromagnetic catapult system (EMALS) and braking cable are also incomplete, causing the project to be increasingly delayed.

HTMS Chakri Naruebet is the flagship of the Thai navy, in the group of modern aircraft carriers with the smallest size today. With a length of 182 m and a displacement of only 11,500 tons, Chakri Naruebet has a smaller displacement than even China’s Type-055 heavy frigate.

In the early 2000s, the main aircraft of the squadron aboard the HTMS Chakri Naruebet was the British-made AV-8A fighter. However, they quickly ran out of operational life and were retired, leaving the Chakri Naruebet train without any fighters in service.

Chakri Naruebet now serves as a helicopter carrier, but it is almost no longer engaged in naval operations. The ship and its fleet of SH-60 Sea Hawk helicopters for many years have rarely left the deep-water port of Chak Samet to carry out missions.

Thai media called HTMS Chakri Naruebet a “$336 million yacht” or “Thai-tanic”, because it was modified to have a spacious living space for members of the Thai royal family on rare occasions. out to sea.

Admiral Kuznetsov is the only aircraft carrier in the current payroll of the Russian Navy, but after a series of problems arose during operation, the ship is currently in dock for overhaul and upgrade for a long time.

“The biggest problem with Admiral Kuznetsov is the propulsion system. It’s not reliable,” said expert Dmitry Gorenburg of the Center for Naval Analyses (CNA).

The boiler is the heart of the Kuznetsov-class aircraft carrier, generating thrust for the ship to move and powering every system on board. However, this is also one of the weakest points on the Admiral Kuznetsov aircraft carrier, when the old boiler often malfunctions causing engine failure, forcing the Russian Navy to deploy a permanent tug to support. aircraft carrier.

One designer said that the old boiler of the Kuznetsov aircraft carrier often had problems due to a series of design flaws, as well as a lack of equipment on board. Sailors often have to use seawater during boiler maintenance, instead of fresh water as required because there is no large seawater filter device.

During the war in Syria, the Admiral Kuznetsov aircraft carrier also broke its stopper cable twice, causing the Russian naval aviation to lose a Su-33 heavy fighter and a MiG-29K multirole fighter. The carrier air group was then moved to the Hmeymim base station to wait for the brake cable system on board to be repaired.

The Kuznetsov ship is expected to be replaced all of the old boilers with the self-made KVG-4 model of Russia with an estimated life of over 25 years, in order to increase the reliability of the ship. However, with this overhaul, Admiral Kuznetsov will not be able to leave the factory before 2021.

The Liaoning aircraft carrier was once seen as a symbol of China’s growing naval power. However, it had a serious problem with the powertrain, which paralyzed the ship during a sea trial.

An article published in the military section of the Sina website in October 2014 said that the boiler on the Liaoning had once leaked, causing heat to flood the ship’s engine compartment and cause a short in the electrical system.

Experts believe that this may be the reason why the Chinese navy only uses the Liaoning for training and testing missions during the research and development of a more modern domestic aircraft carrier.

Commissioned since 2014, HMAS Canberra is one of two helicopter carriers in the Australian Navy.

The ship had to return to port in March 2017 after experiencing problems with the propulsion system, including an oil leak due to a defect in the engine isolating shell. Engineers initially estimated that HMAS Canberra would only need to be in port for 7-10 days to fix the problem, but in reality, the ship had to be grounded for many months before it could be operational again.

The other Australian Navy’s helicopter carrier, HMAS Adelaide, also experienced a similar problem, leading Australian officials to believe that both ships have the same design flaws, which could seriously affect their combat capabilities. Future.

Children know how to do these 4 things by themselves right after waking up without parents forcing them, proving that their IQ is high, the future is very bright! 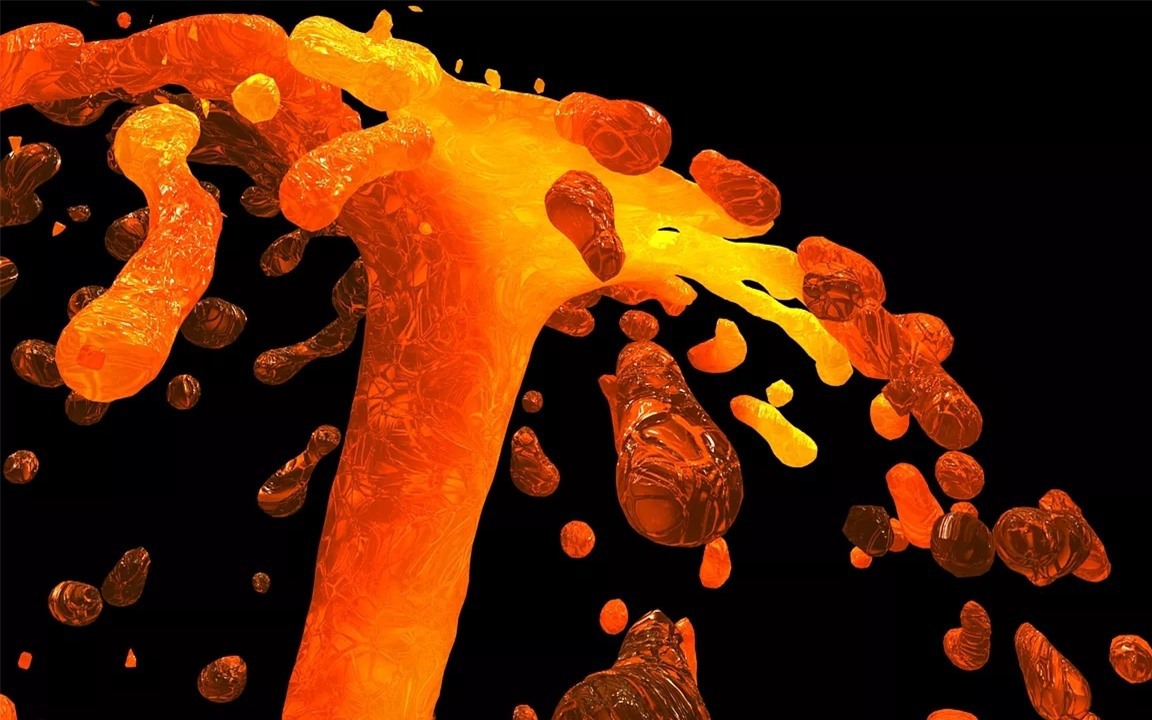 Global warming once caused the largest extinction on Earth 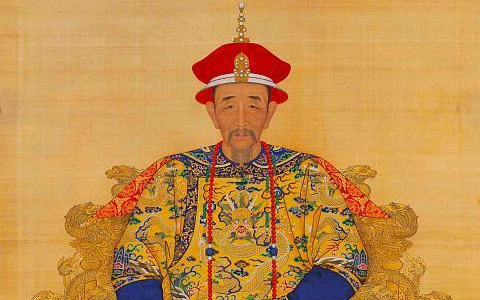 Regarded as the “Science Emperor”, why didn’t Kangxi bring the Qing Dynasty to the West? 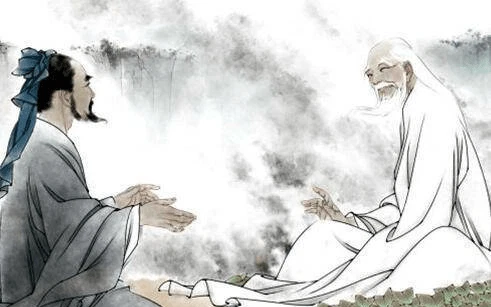