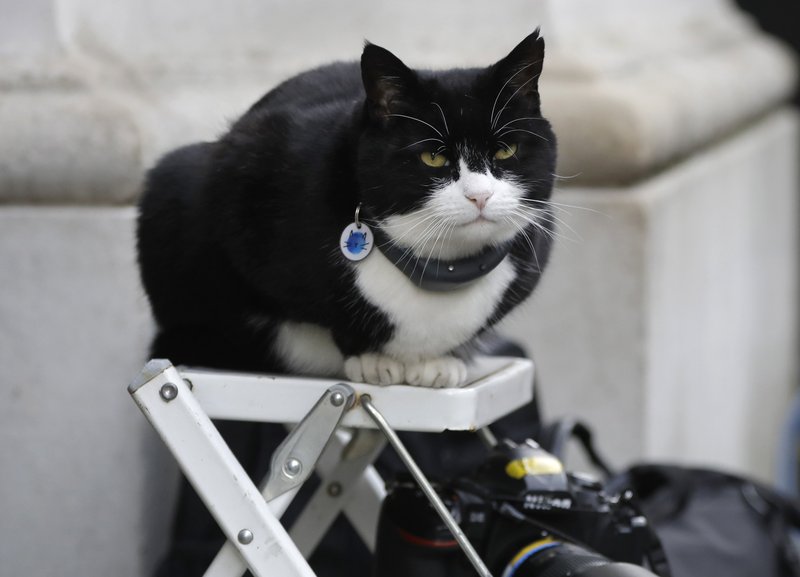 The “chief of the mouse catcher” showed his professionalism in a nearly one-page letter to his boss, Mr. Simon McDonald – British Deputy Foreign Minister.

In the letter, the Palmerston cat said that he wanted to be free to climb trees, instead of “eavesdropping on the conversations of foreign dignitaries in the UK”.

“I find life away from the front lines to be more comfortable, quiet and easy. I think it’s time for me to retire, Sir Simon. I want to spend more time resting, away from the limelight,” Chief Mouser Palmerston “wrote” in a letter that ended with two cat paw prints instead of a signature.

“Like many other officials, I had to work remotely during the Covid-19 epidemic. But I assure you that I am still very diligent. You see, boss, even four-legged, hairy officials like me make an important contribution to British foreign relations.

I am delighted to have met dignitaries from all over the world. I hope to have made my boss proud by frankly offering Britain’s best cat paw to shake the hands of foreign diplomats. Palmerston cat is known as the “rat killer” (photo: AP)

My diplomatic career has to be very good. I have negotiated with rats many times and always won. Sometimes I also pretend to be asleep to eavesdrop on the conversations of foreign dignitaries. My retirement seems like a great loss to our intelligence gathering. But I’m old, Sir Simon,” the letter read.

Jon Benjamin – a “colleague” who works with the Palmerston cat at the British Foreign Office – shared, once “The Chief of the Rat Catcher” brought him a half-chewed mouse on his desk.

While in office, the Palmerston cat is said to have a bad relationship with the “Head of Mouse Catcher” of the British Prime Minister’s Office – the cat Larry. The two “chief officials” used to “fight” with each other many times in front of the media.

It is not known whether the cat Larry knows about the official resignation of the Palmerston cat.

Rats seem to be delighted because unlike Palmerston’s “rat killer” nickname, “Chief Rat Catcher” Larry just likes to sleep and bask in the sun.

The most unique shredded chicken dumpling in Saigon of a 73-year-old woman, famous for its deliciousness thanks to a secret that few people know The golden turtle was born, considered the embodiment of a powerful god

Risking yourself against the crocodile to get the fallen hat 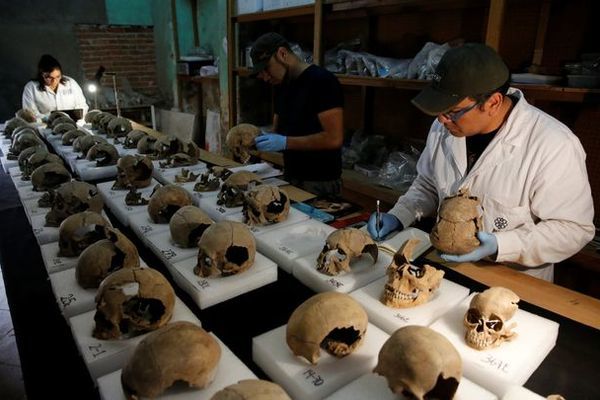 Discover 150 skulls deep in a cave in Mexico for more than 1,000 years 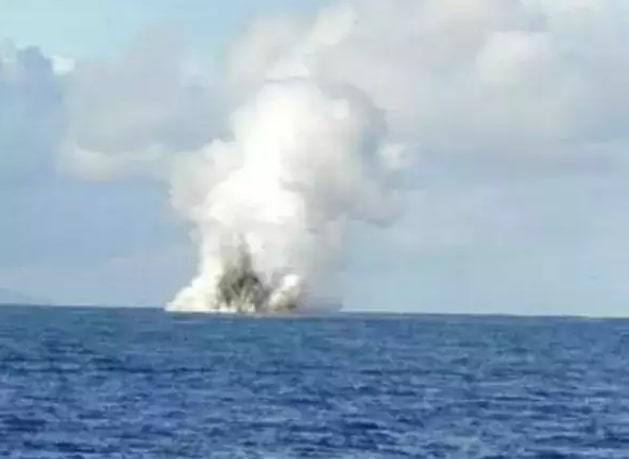