Recently, on MXH appeared a clip extracted from a security camera near the scene, making netizens extremely angry.

On April 16, Ben Tre Provincial Police said that the unit is investigating the case of the man who was slashed dead happening in the area.

According to information, late on April 14, Mr. LHT (49 years old, living in Ben Tre city, Ben Tre province) was riding a motorbike on Dong Van Cong street in Binh Phu commune, Ben Tre city when he was hit by a car. Black spot falls from behind.

When Mr. T. fell on the road, 3 people in the car got off, including 2 people with knives rushing to slash Mr. T. repeatedly, the other pulled Mr. T.’s motorbike to the roadside.

After that, Mr. T. ran away, but was chased and slashed by the other group. In front of a karaoke bar, Mr. T. fell, at this time the two continued to hold knives and slashed continuously at Mr. T.’s legs. After committing the crime, the group of subjects got into the car to leave the scene, and Mr. T. was He was taken to Nguyen Dinh Chieu Hospital for emergency treatment but died.

Related to the above incident, recently, on MXH appeared a clip extracted from a security camera near the scene, making netizens extremely angry. In the clip, the victim was slashed by a group of people. Witnessing the incident, some people also rushed back and forth to help victim.

Upon receiving the news, the functional forces were quickly present at the scene, arresting the group of perpetrators, investigating and clarifying the incident.

Oil lamps - part of London's identity is gradually being replaced 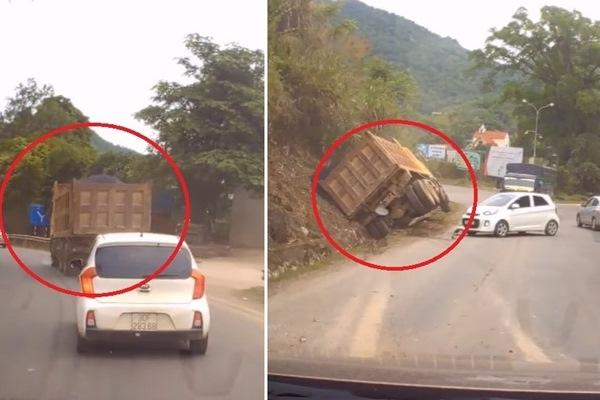 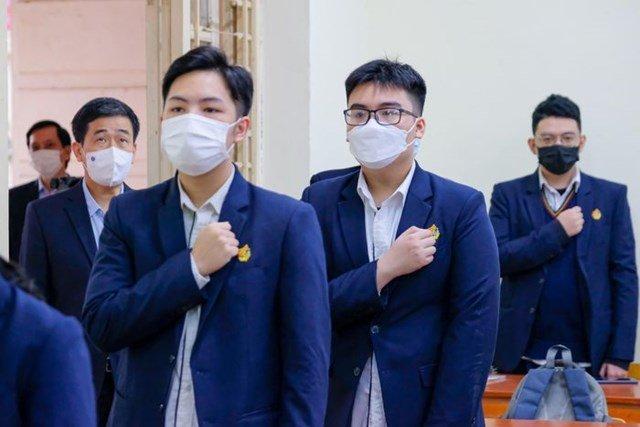 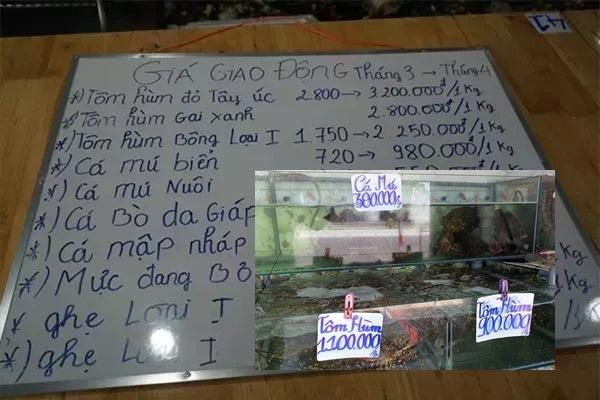 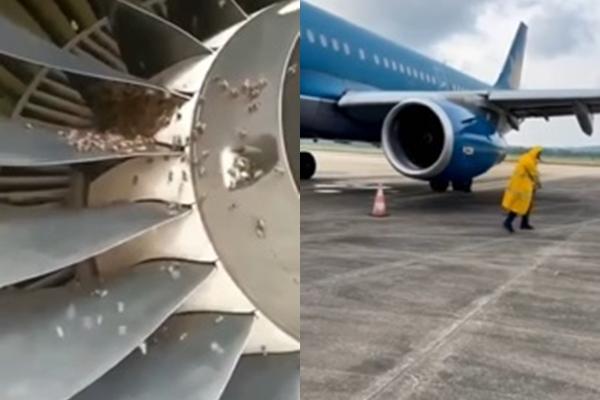 Bees cling to plane engines from Phu Quoc to Hanoi