Before the group stage of the AFC Champions League, coach Corica had an interview Zing. Former player Leicester City Assessing the opponents in Group H are not easy to play and the Australian representative must focus on each match to raise hopes of passing the group stage.

In Group H AFC Champions League 2022, Sydney FC along with Yokohama F.Marinos or Jeonbuk Hyundai Motors are three strong opponents of HAGL. Under the guidance of coach Corica, Sydney FC won the A.League 2019 and 2020 two times in a row.

HAGL is a strong team

– Sydney FC played against Jeonbuk Hyundai Motors and Yokohama Marinos two years ago. Meanwhile, HAGL has been a long time coming back to the AFC Champions League. How do you evaluate the correlation of table H?

HAGL is a new opponent for us but they have the host advantage and are definitely not an easy team to play. HAGL is one of the strong teams in Vietnam, there are many national players in the squad, so we have great respect for them.

Sydney FC will face HAGL in the 2nd round, so we will look at how they played in the first game and draw lessons for us. The first matches in the group stage are very important.

I rate the chances of both Sydney FC and HAGL facing each other as 50-50. The fact that the audience can enter the field is also an advantage for the representative of Vietnam. Of course, if they want to continue in the AFC Champions League, Sydney FC must aim to win and get points in each match.

– What effect does having to go to Vietnam to compete in the group stage, instead of the previous home-away format, on Sydney FC’s preparation and gameplay?

The density of playing 3-4 days a game is not easy for the teams in the AFC Champions League, especially when we can’t play at home. If in the previous format, we were at home, then everything would be more comfortable.

However, you must accept change and be best prepared. This is a tough matchup. We have faced Jeonbuk Hyundai Motors and Yokohama Marinos (in the group stage of AFC Champions League 2020 – PV) so we know their strength.

– Yokohama Marinos is being coached by Kevin Muscat, a former Australia international. The confrontation between the two Australian strategists in the AFC Champions League must be very interesting?

I know Kevin Muscat quite well because we worked and played together 16 or 17 years ago (on the Australian national team – PV). He is doing his job well at Yokohama Marinos.

We have only been to Vietnam for a day and are still in the hotel, so we have not had time to say hello to each other. I look forward to seeing Kevin again soon.

– Vietnam team faces Australia and Japan in the third qualifying round of the 2022 World Cup in Asia. Many current HAGL stars are also the mainstays of the Vietnamese team. What is the name that makes Sydney FC have to be wary of in the upcoming match against HAGL?

I watched the matches of the Vietnamese team against Australia in the third qualifying round of the 2022 World Cup in Asia. Your national team has many technical and skillful players. I rate Cong Phuong as a dangerous striker who can create mutations. That’s why we have to be careful with HAGL’s spearhead.

Sydney FC has not contacted Vietnamese players yet

– In February, Australian media reported that Sydney FC and some Australian clubs wanted to recruit Vietnamese players. Is this the truth?

Of course we know Vietnam has many good players and they show their ability when facing Australia. However, Sydney FC has not talked to any Vietnamese players about going to Australia to play football.

In Australia, people also mentioned that Southeast Asian players went to the A.League (Australian national championship) to compete. But at the moment, I and the team leadership have not contacted any Vietnamese players. Of course, who knows what might happen in the future, we can completely approach some Vietnamese players and invite them to Australia to play.

– How do you rate the level of Vietnamese football with the top football platforms in the continent like Australia, Japan or Korea? If Vietnamese players want to go to A.League, what do they need to improve?

I assess that Vietnamese players have a good personal technical background and if they want to go to Australia to play, improving their fitness is certain. A.League is a physically demanding tournament, but things have changed recently. Players who are good, have technique and read the game well are qualified to play in Australia.

– He highly appreciated Cong Phuong. Does Sydney FC have any plans to lock the spearhead on HAGL’s side?

Cong Phuong is indeed a player we learned a lot about before the group stage of the AFC Champions League. He has good technique and creates mutations in front of the opponent’s goal. But football is not an individual story, so we need to look at the HAGL team as well.

We will certainly be keeping a close eye on Cong Phuong and the HAGL players after their first series against Yokohama Marinos. After a few days, we only faced HAGL, so the whole team will definitely have a discussion about tactics.

– The story of Vietnamese players going abroad has attracted a lot of attention recently. In his view, Vietnamese or Southeast Asian players must necessarily go to Europe to compete in order to affirm their talents. And what opportunities for them in the new environment?

However, many of the top Asian leagues are also improving in terms of quality and finance, so players in Southeast Asia can completely move to J.League or K.League to achieve a new step in their careers. . 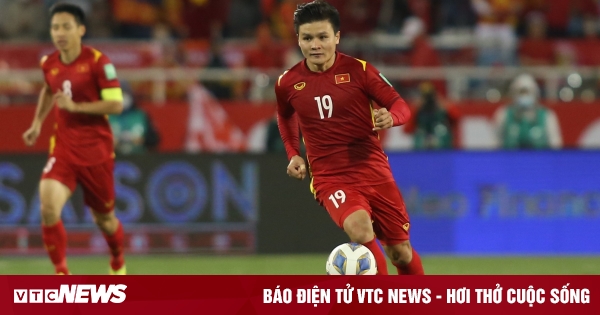 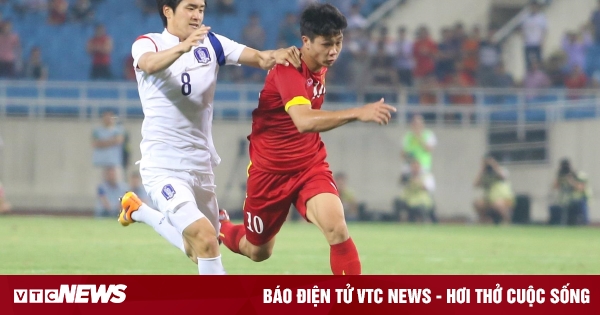 U23 Vietnam played 2 matches with U20 Korea in Phu Tho 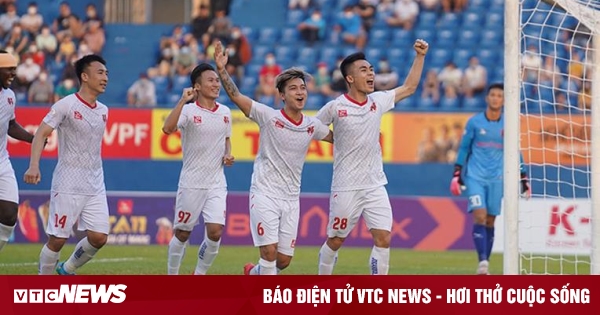 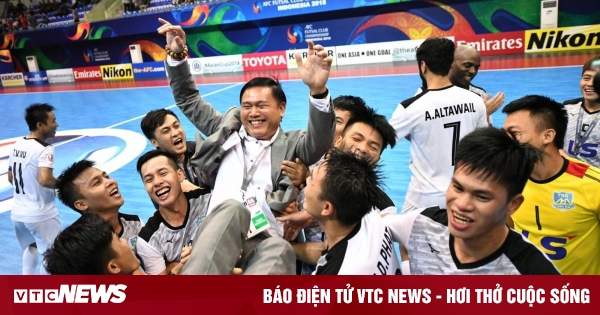 The fulcrum to bring Vietnam futsal to the World Cup