At the press conference, the organizers announced that this year’s contest will not have 70 contestants as originally planned, but 71. Named for the final position is Do Nhat Ha – a transgender beauty who passed the recording round. previous secret.

With this special contestant, the organizers premiered a casting segment related to her, in episode 1 I’m Miss Universe Vietnam 2022. 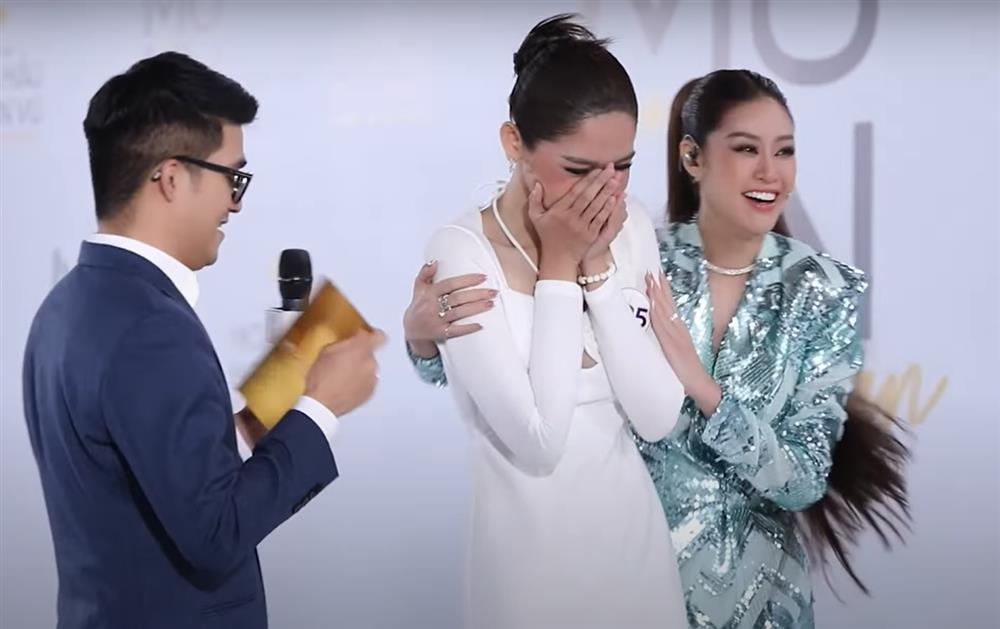 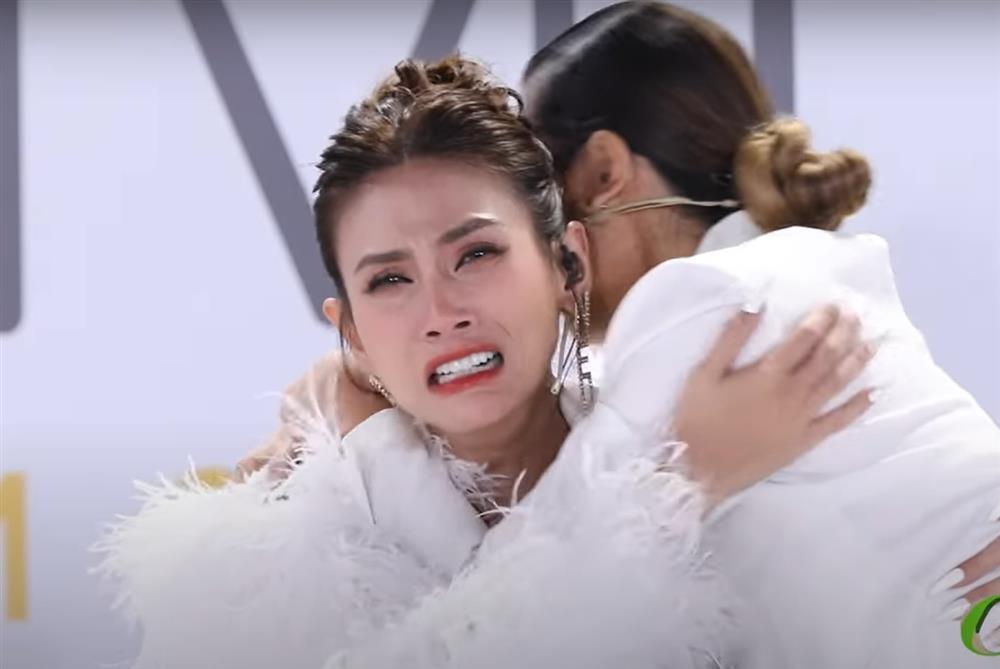 Do Nhat Ha passed the casting round, and the judges choked as well.

In the clip, the head of the jury said he had to refuse Do Nhat Ha because they have not met the legal female gender documents.

However, the CEO of Miss Universe Vietnam brought Do Nhat Ha back to the set, stood in front of the judges and shared:

“The transgender female-only Miss Universe pageant has legal recognition as female in their respective countries. By statute, we regret to part you from the top 70.

So there has never been a precedent like this before in Miss Universe Vietnam, we would like to ask the judges’ permission to be able to award the honorary golden ticket to Do Nhat Ha to become the 71st contestant in the pageant. contest this year”.

After the emotional clip ended, Do Nhat Ha stepped out onto the press conference stage with tears rolling down her cheeks.

Clip: Do Nhat Ha walked out on stage in tears. 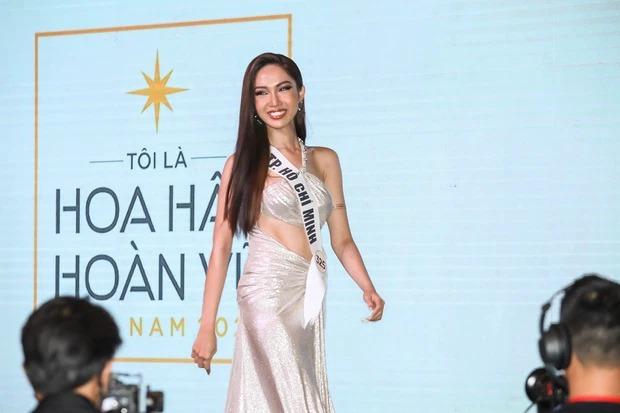 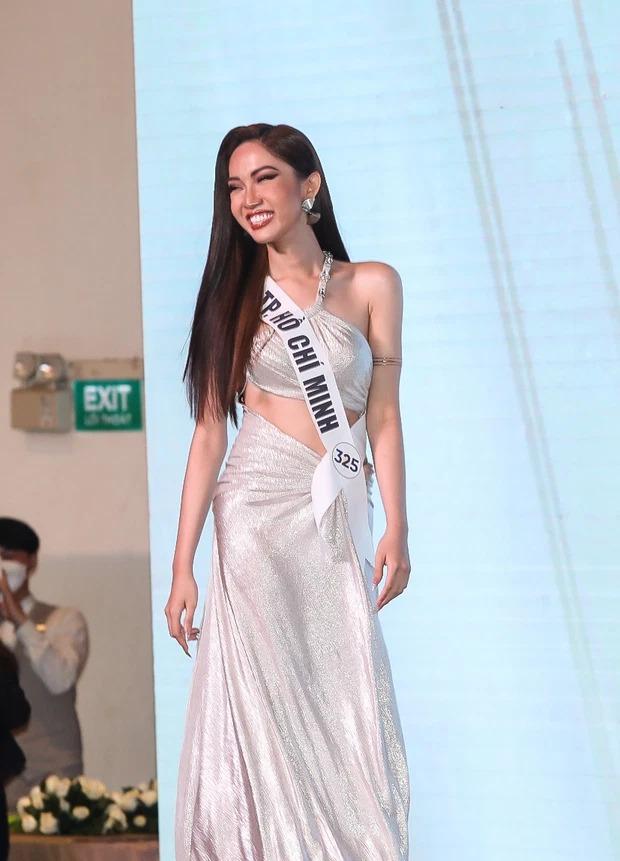 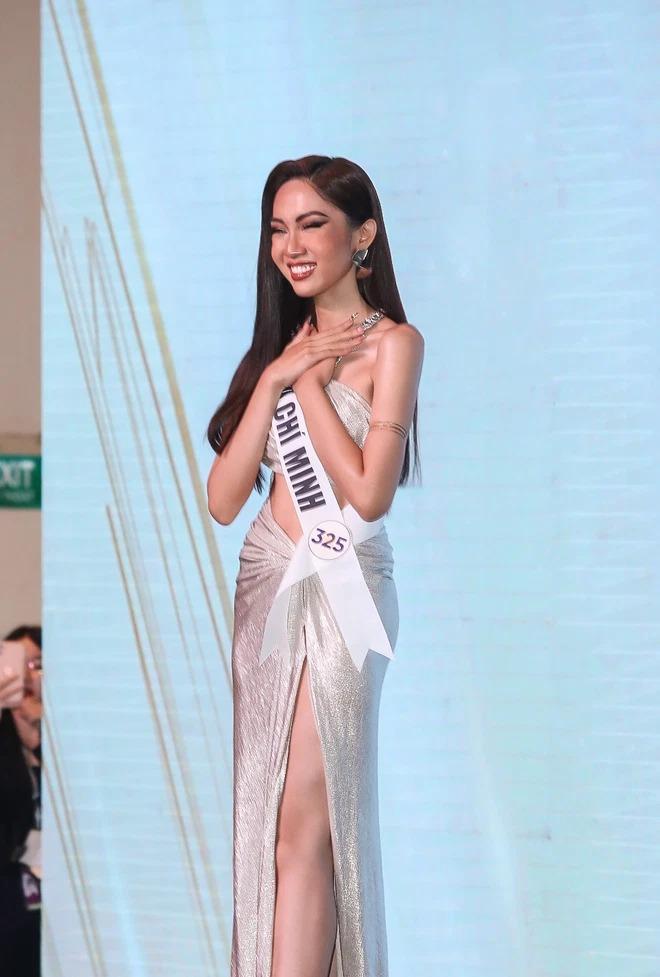 The emotion of the transgender beauty when it was announced as the 71st contestant.

Despite becoming the 71st contestant, due to legal paperwork issues, Do Nhat Ha is a special candidate and will not compete in the official awards of the contest.

If she can pass the reality TV episodes with elimination challenges, she will enter the top 41 overall.

And if she becomes the contestant with the most votes from the audience, she will have the opportunity to enter the top 16 finalists. This is also the highest achievement that transgender beauty can reach. 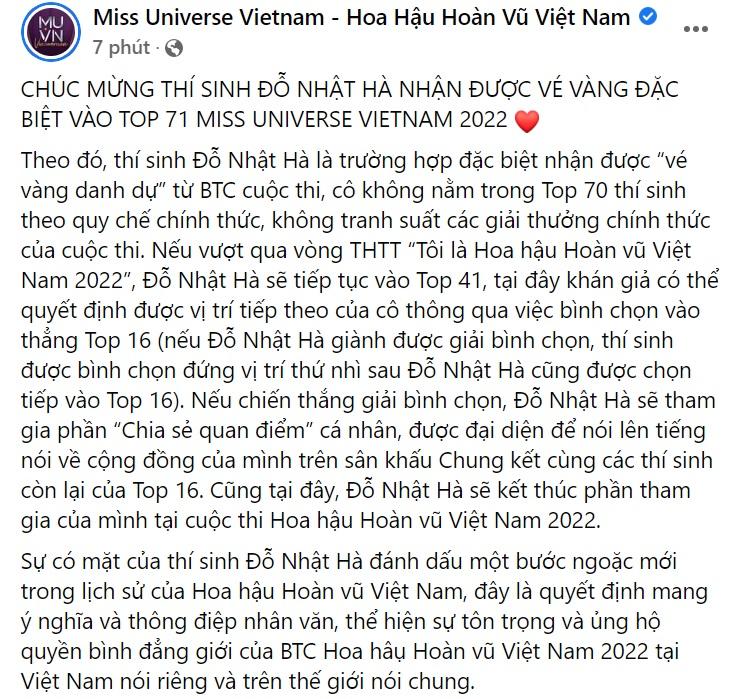 Official announcement from BTC on the case of candidate Do Nhat Ha.

Although she can’t compete for the crown, the future is unknown, but Do Nhat Ha’s entry into the top 71 has made history for the transgender community in Vietnam.

She is the first transgender person to compete in the Miss Universe Vietnam contest, inspiring transgender people in particular and the LGBT community in general to dare to live and assert themselves. 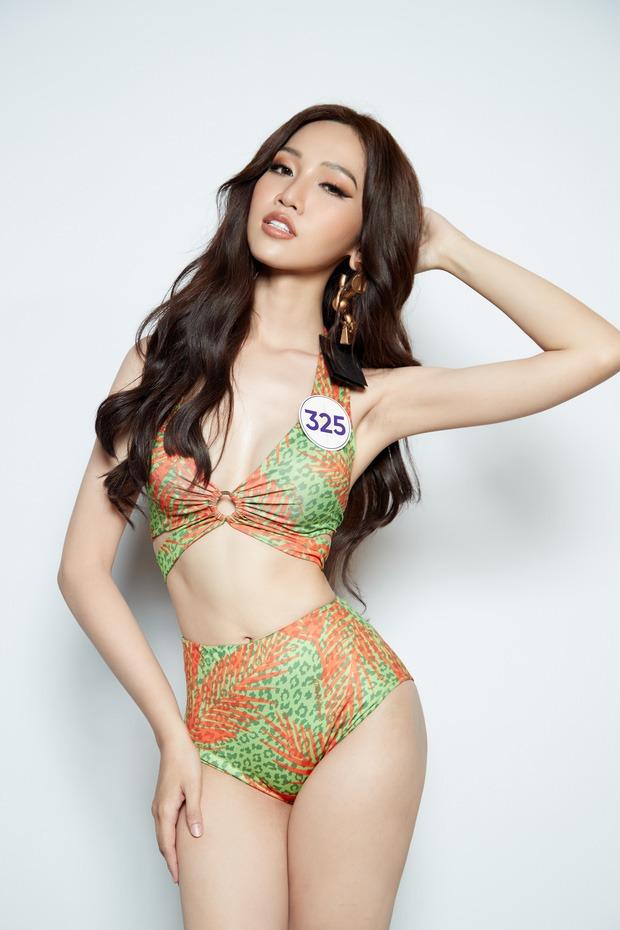 Do Nhat Ha was born in 1996, in Ho Chi Minh City. She is known for winning the Miss Transgender Vietnam 2018 pageant.

In 2019, Do Nhat Ha became the representative of Vietnam at Miss International Transgender, stopping in the top 6 for behavior.

Chanh Nguyen
According to Vietnamnet 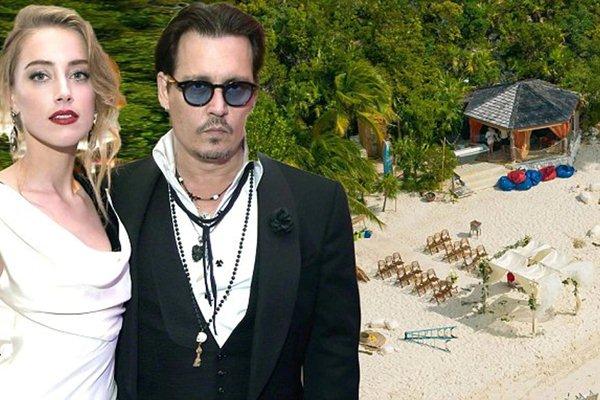 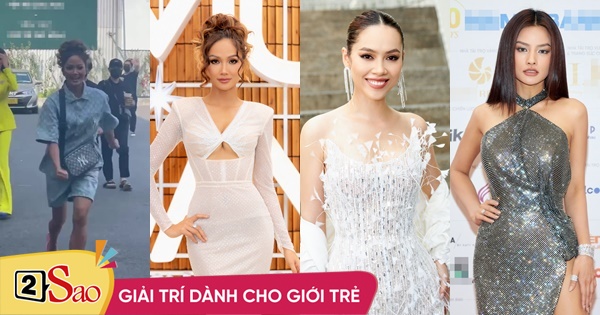 I thought it was the most messy, who would have thought that H’Hen Niê cut the whole jury 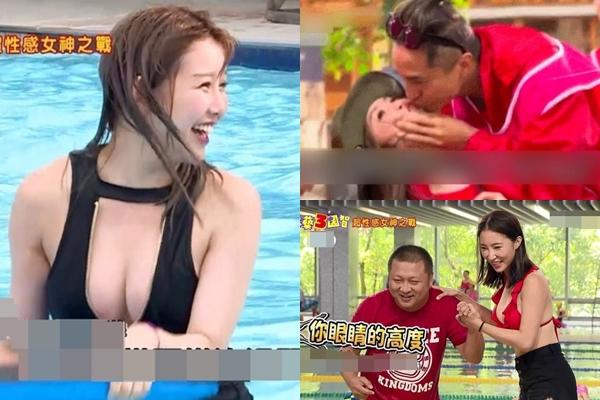 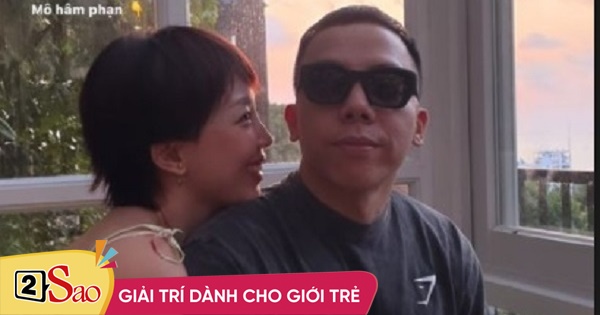