Ho Chi Minh CityThe power pole suddenly fell across the road in Tan Binh district, causing many people to panic, more than 200 households lost power, on the afternoon of April 16.

At 4:00 p.m., the low-voltage pylon on Lac Long Quan Street, Ward 8, was uprooted and fell on the power line. Many explosions and sparks were emitted, causing many households to panic. They urged people driving to stop to avoid.

The weight of the pole then broke many wires. It was not raining at the time of the incident. At the scene, the power pole was broken, uprooted from the concrete pavement. Many devices, capacitors mounted on the poles were broken.

The functional forces blocked the road, cut off the power to handle the incident. More than a dozen electricians used equipment to cut cables and wires before moving poles.

A leader of the Ho Chi Minh City Electricity Corporation said that the initial cause was due to the rain for many days creating a deep hole at the foot, making the power pole weak.

The "grave-digging mafia": The problem that makes the dead also restless in Pakistan 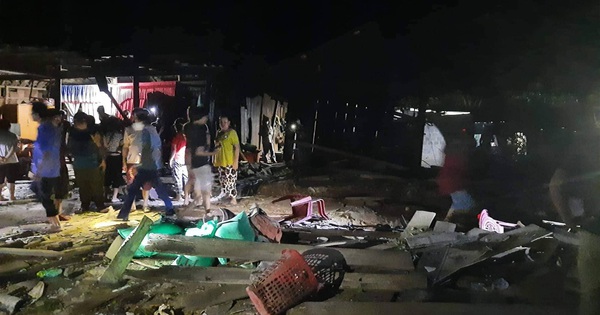 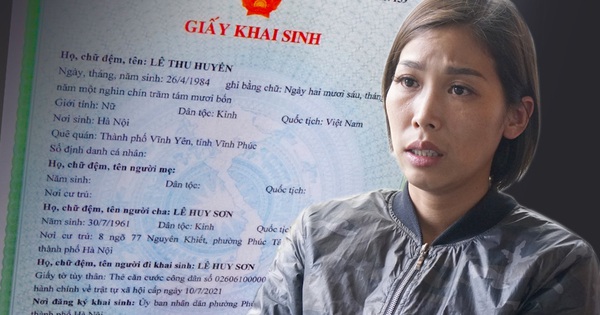 Tears of a woman in Hanoi 37 years after giving birth 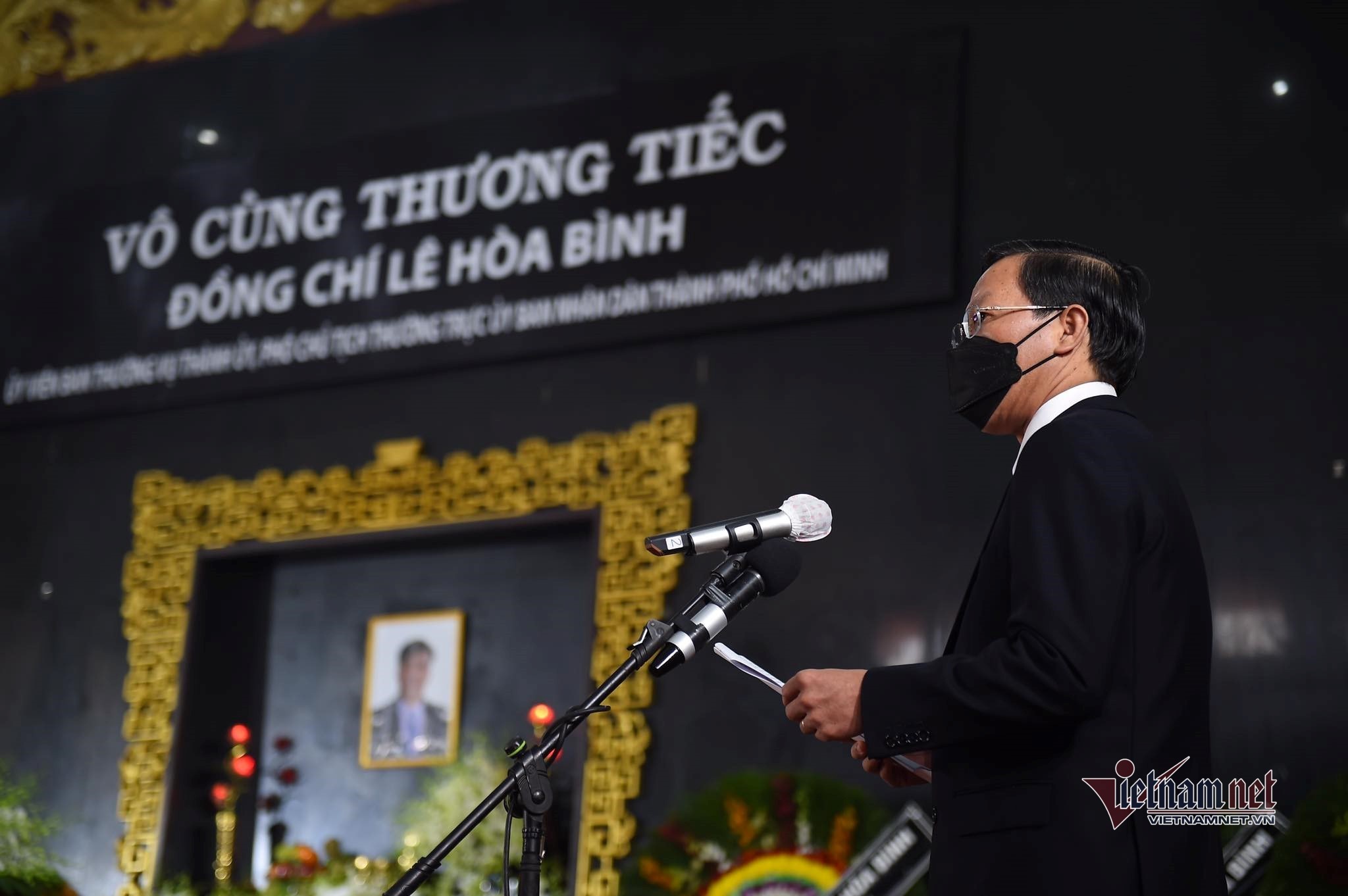 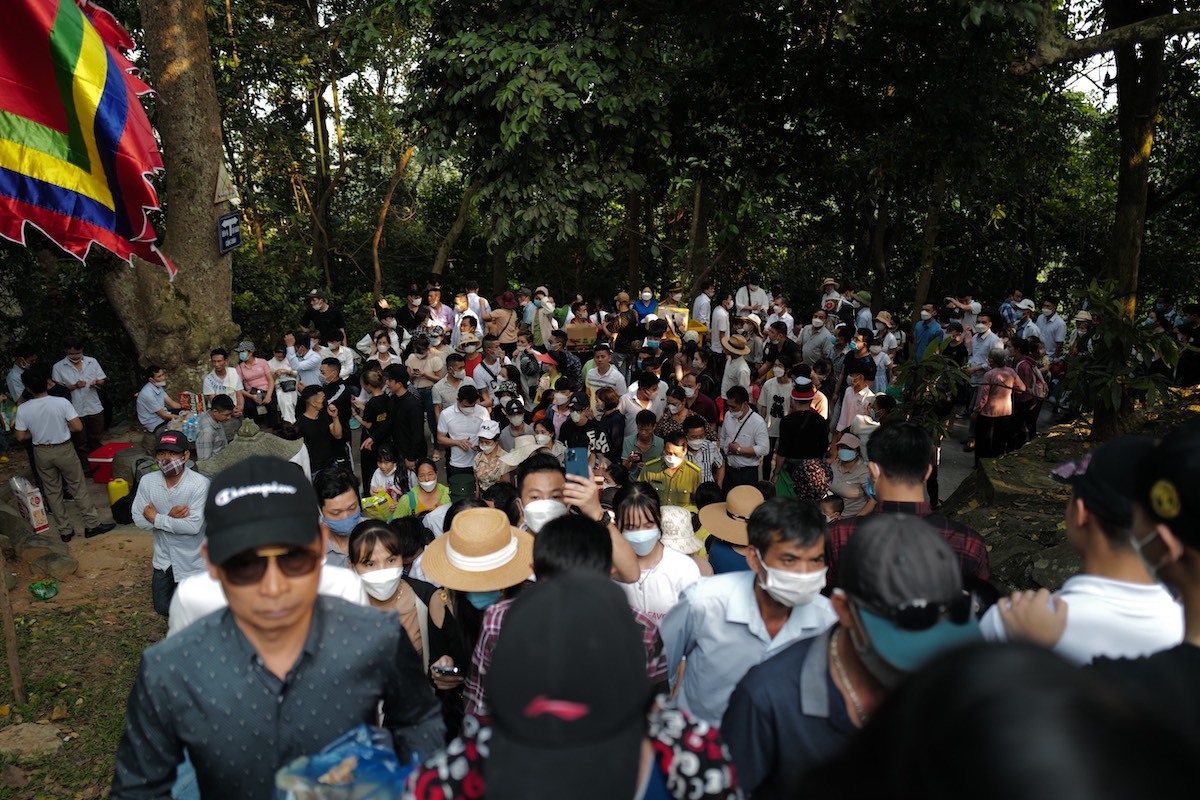