The war in Ukraine seems to be reshaping international relations. In particular, EU – China relations are in the middle of a “crossroads” after long-standing tensions.

The process of approving an EU-China investment agreement, which was previously entering the final stages, became more difficult when the EU decided to “freeze” everything until sanctions were lifted.

The diplomatic breakdown brought relations between Europe and China into new strain. In addition, between the two sides, there are still many unresolved differences in the issues of Taiwan, COVID-19, technology,…

In September 2021, the European Parliament published a vision of a new EU strategy with China. In it, the EU affirmed that it should continue dialogue with Beijing on global challenges such as climate change and the health crisis, while raising concerns on human rights issues.

However, the EU-China relationship since then has not shown any signs of improvement, especially when both have to face new difficulties related to the conflict in Ukraine.

“The Dialogue of the Hard of Hearing”

The EU-China summit took place on April 1 when relations between the two sides were described as “in a complicated phase”. And the war in Ukraine seems to have completely “shadowed” this much-anticipated meeting.

The EU High Representative for Foreign Affairs, Mr. Josep Borrell said the high-level meeting with China was like “dialogue of the deaf”when the leaders of Beijing “don’t want to talk about Ukraine.”

Speaking to the European Parliament, Mr. Borrell said that Chinese President Xi Jinping and Premier Li Keqiang just want to “focus on what is positive”, without discussing differences between the two sides over Ukraine or human rights. permission.

Officially, China takes a neutral position on the Ukraine issue. But with Europe, they believe that Beijing supports Moscow and criticizes China for not condemning Russia’s military campaign. In early February, China and Russia signed a joint statement that included criticism of NATO’s expansion, which upset Brussels.

The EU is also concerned that China will influence the imposition of sanctions on Moscow over the conflict in Ukraine. Now while a series of US and Western sanctions affect Russia’s crude oil exports, China and India become two major customers.

Meanwhile, according to experts, for China, Russia’s security concerns about NATO expansion seem to be linked to Beijing’s concerns about the United States.

Some comments compare NATO’s expansion in Eastern Europe with the recent geopolitical activity of the US and Western countries in the Asia-Pacific region, especially in the context of the emergence of “allied forces”. ” emerging as QUAD and AUKUS.

At the conference in early April, China cited NATO expansion as one of the main factors leading to the current conflict.

Besides, for China, the war in Ukraine may have shown that Europe and the EU are not independent from the US and are aiming for a self-reliant relationship with China. According to a Chinese diplomat, Premier Li Keqiang told his European counterparts that China “oppose the division of blocks and choose sides”. State broadcaster CCTV said Mr. Li stressed China was promoting peace in accordance with the law “in its own way”.

However, both sides agree that the conflict in Ukraine is threatening global security and the world economy.

In the future, the evolution of EU-China relations may depend on reactions to the situation in Ukraine, as well as moves in economic relations.

According to experts, in the most optimistic scenarios, the differences between the two sides are resolved, or partially resolved.

This scenario could include the lifting of sanctions by China and the EU, pledging to make some changes to improve the business environment, leading to a reassessment, and resuming the process through a deal. investment.

China is expected to ratify two International Labor Organization (ILO) conventions on forced labor next week, during a meeting of the country’s top legislature – a move seen as an important step. to improve relations with Europe. The approval also comes ahead of a visit to China by the United Nations High Commissioner for Human Rights Michelle Bachelet.

However, the optimistic scenario is considered very unlikely when both sides maintain tough positions on core issues, and will not make concessions without “reciprocity”.

The Ukraine conflict is similar. China already has its own stance on Russia, Ukraine, Europe and the US, and it will be difficult for Europe to convince it to change.

However, Chinese Ambassador to the US Qin Gang also clarified that “There is no no-go zone for cooperation between China and Russia, but the bottom line remains the principles and laws established in the UN Charter.”

In this second “neutral” scenario, the EU can maintain a relationship that is both competitive and cooperative with China, in which competition is gradual. After the economic disruptions from the pandemic, the energy crisis, plus the growth targets and green investments that must be implemented, Europe will not want more damage to international relations if a trade war occurs. trade with China or worsen relations with the US.

In other words, the EU will try to maintain its current trade relations with China and the US. In this case, investment policies, especially foreign investment, will be most affected.

The third scenario is that EU-China relations deteriorate markedly, the back-and-forth sanctions continue, there may be more sanctions related to Ukraine and a trade war breaks out. At that time, the global economy and supply chain will be disrupted, and countries will also face the possibility of an arms race becoming tense if the situation in Ukraine continues to be complicated.

Whatever the scenario, according to experts, it is important, for both Europe and China to improve relations in particular and contribute to reducing tensions in Ukraine in general, is to continue to maintain channels for dealing with each other. dialogue and identify common interests to work together to resolve differences.

The young girl refused to pay the rent, the landlord rushed in to witness the shocking scene

The mistake of the US police in the school shooting 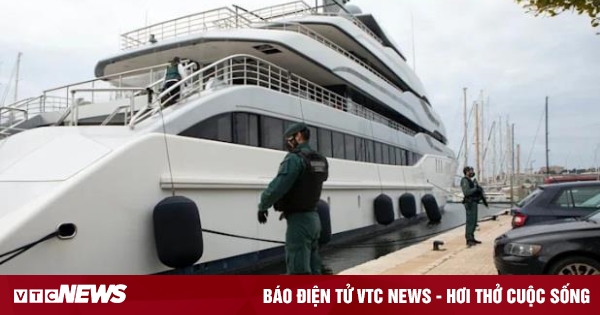 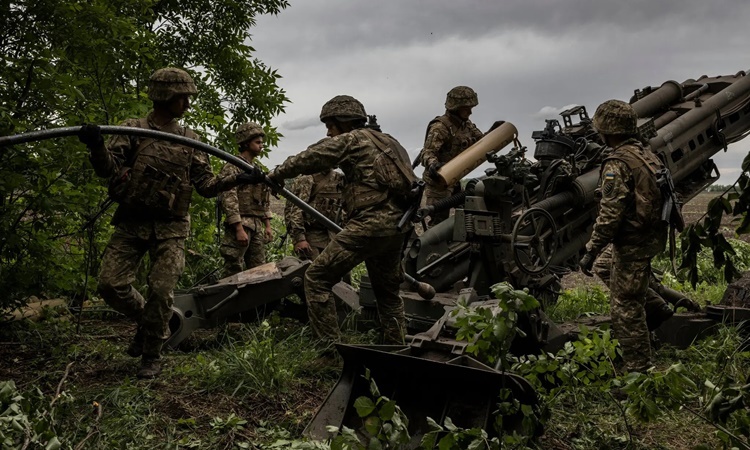 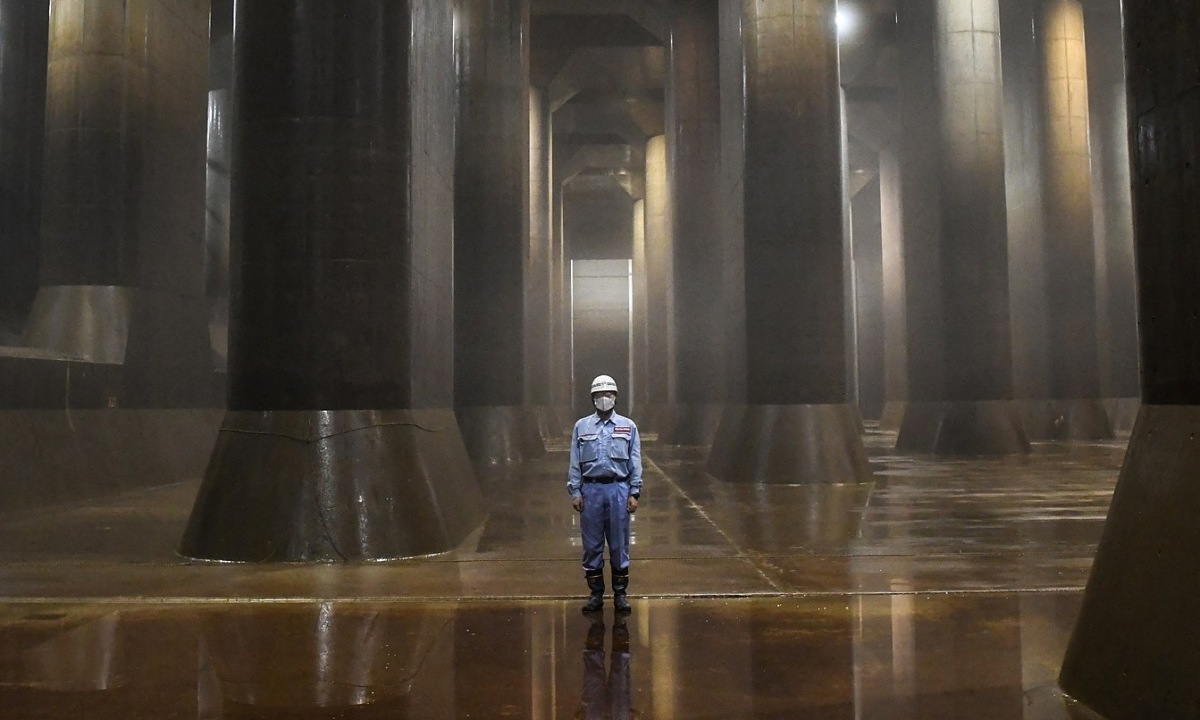