Inazuma’s backstory in Genshin Impact’s Brilliant Colors series of events referred to Niwa. This is a mysterious name that is said to be related to the history of the land of Inazuma, even having a connection with Kazuha’s family and especially Scaramouche in the past. 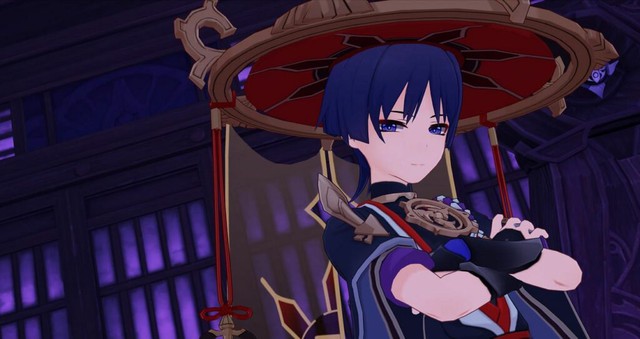 Niwa is not actually a particular person. This name is related to Kazuha’s clan. Niwa is the original family name of Kazuha’s great-grandfather – Kaedehara Yoshimori. After his great-grandfather’s father – a mysterious member of the Niwa clan – disappeared, Mr. Yoshinori was adopted by the Kaedehara clan. 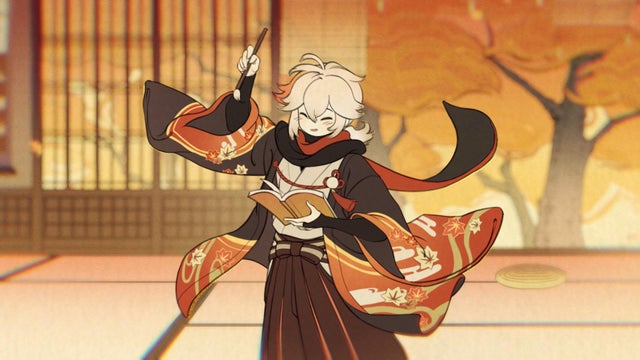 According to the new storyline introduced during the event, Niwa Nagamitsu is a blacksmith of the Issin branch of Raiden Gokaden. In Inazuma, Raiden Gokaden belongs to 5 different schools of weapons forging that existed 500 years ago. The three lost schools are Futsu, Hyakume, and Senju. The story of events of version 2.6 also revealed how the scheme of Kunikuzushi, or young Scaramouche, turned things upside down in these schools. Although still sealed with his power, Kunikuzushi still has formidable strength as one of the “puppets” created by Ei. 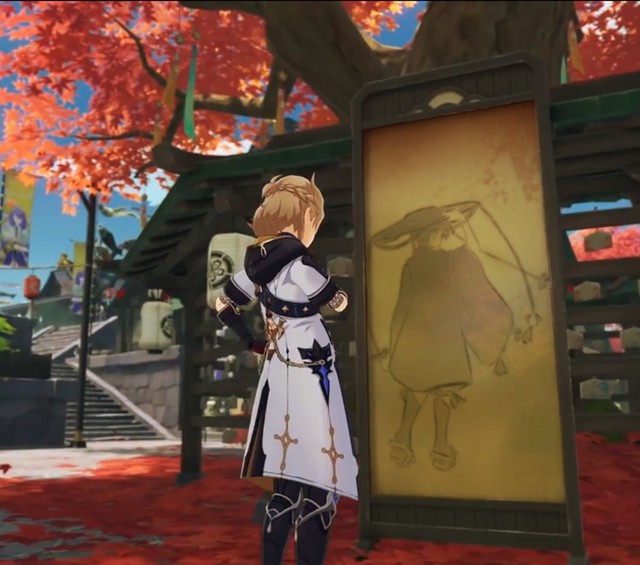 Furthermore, the single sword weapon Haran Geppaku Futsu also has some detailed depiction of Niwa Nagamitsu. It seems that Niwa Nagamitsu learned the swordsmithing school under Isshin from Futsu Masayoshi, and they are one of the three disciples of Akame Misugana and Kaedehara Kagemitsu, the leaders of the two major blacksmithing schools. Meanwhile, the Kaedehara family followed the Isshin school but was also lost to Kazuha’s grandfather, although some families still pass on this fighting school to their descendants. 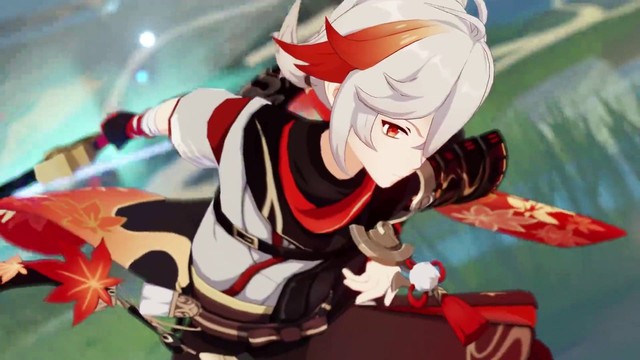 The Brilliant Color event opened up many interesting storylines and details about Inazuma, especially Scaramouche’s past. Many leaked information suggests that Scaramouche will continue to appear in Sumeru and become the boss of the week when this land opens. There is also speculation that Scaramouche will become a playable character, like Childe. 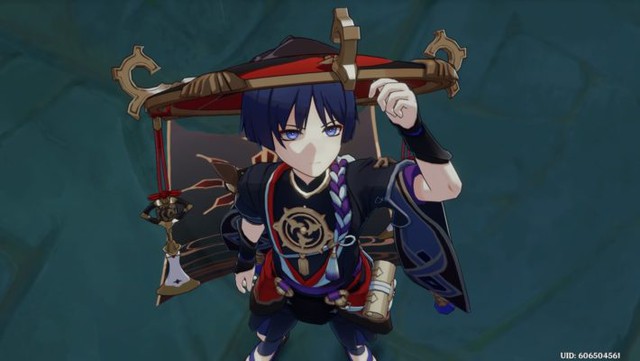 Whether Scaramouche’s future is playable or “returned to dust” like Signora, he is still one of the most anticipated characters in Genshin Impact. Let’s wait for the next chapters to open in Sumeru to see what Hoyoverse will reveal about Scaramouche.

A 15-year-old girl pretends to be a cow for everyone to ride on her back in exchange for money, the reason behind is really shocking 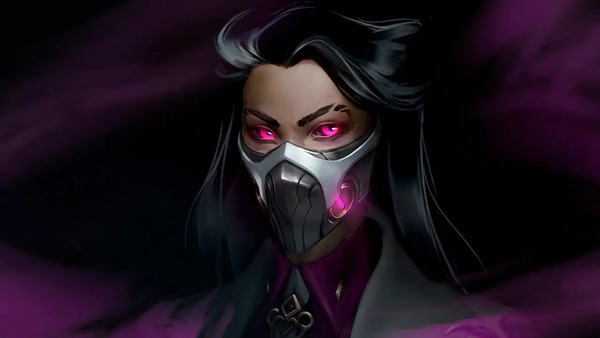 3 generals, although not buffed, are “healthy like a god” in version 12.6 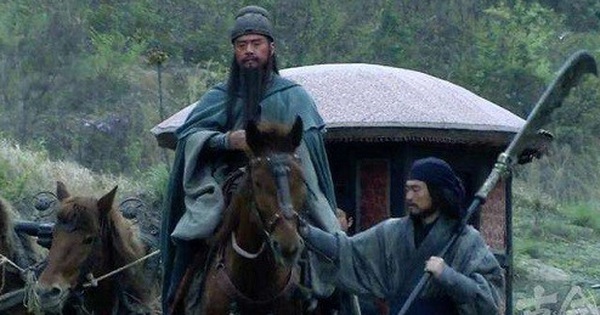 Who is Chu Thuong – the character who always carries a knife and follows Quan Vu? 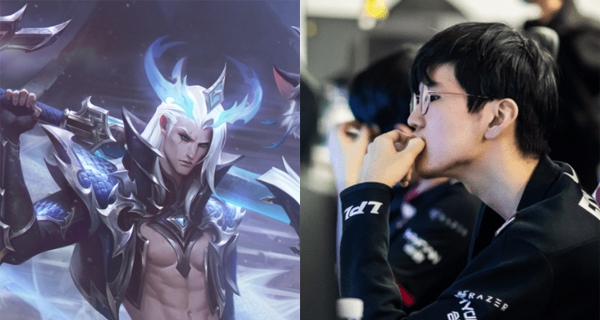 Just received the world champion skin, EDG player has to face being pushed to the bench