On April 14, Google changed the avatar on the homepage to celebrate the discovery of Son Doong cave.

son Doong caveQuang Binh, promoted on the Google homepage in the form of an animated image, to celebrate the Mr. Ho Khanh and the British Royal Expedition officially discovered the world’s largest cave, April 14, 2009.

Google Doodle reproduces the image of a giant sinkhole located deep in a cave with sunlight illuminating the scene with many green shades of the mountains. This image is displayed on Google homepage of 17 countries and territories including Vietnam, UK, Romania, Sweden, Greece, Singapore, Thailand, Mexico, Argentina…

On the website, Google also introduces and praises the largest cave in the world. They use the word “unparalleled natural phenomenon” to describe Son Doong cave. For example, the interior compartments of Son Doong cave are large enough to accommodate an entire 40-storey building. Scientists have also discovered countless geological formations including the largest limestone “pearl” and the tallest stalactite in the world.

Mr. Nguyen Le Phuc, Deputy General Director of Vietnam National Administration of Tourism, said: “The event that Son Doong cave with outstanding global values ​​is honored on the Google homepage is the pride of Quang Binh in particular and the tourism industry. Vietnamese calendar in general”. At the same time, he also emphasized that Vietnam has opened up to international tourism with very favorable medical entry conditions and restored the visa and entry-exit policy as before the epidemic. “All is ready and welcomes tourists from all over the world to fully experience in Vietnam,” he said.

Visitors who are interested in Son Doong cave but have not had the opportunity to visit directly can admire it through an online exhibition. Wonders of Vietnam on Google Art & Culture, launched in early 2021. To directly explore, visitors need to book early, tour prices are close. 70 million VND.

How effective is the eunuch's true martial arts? 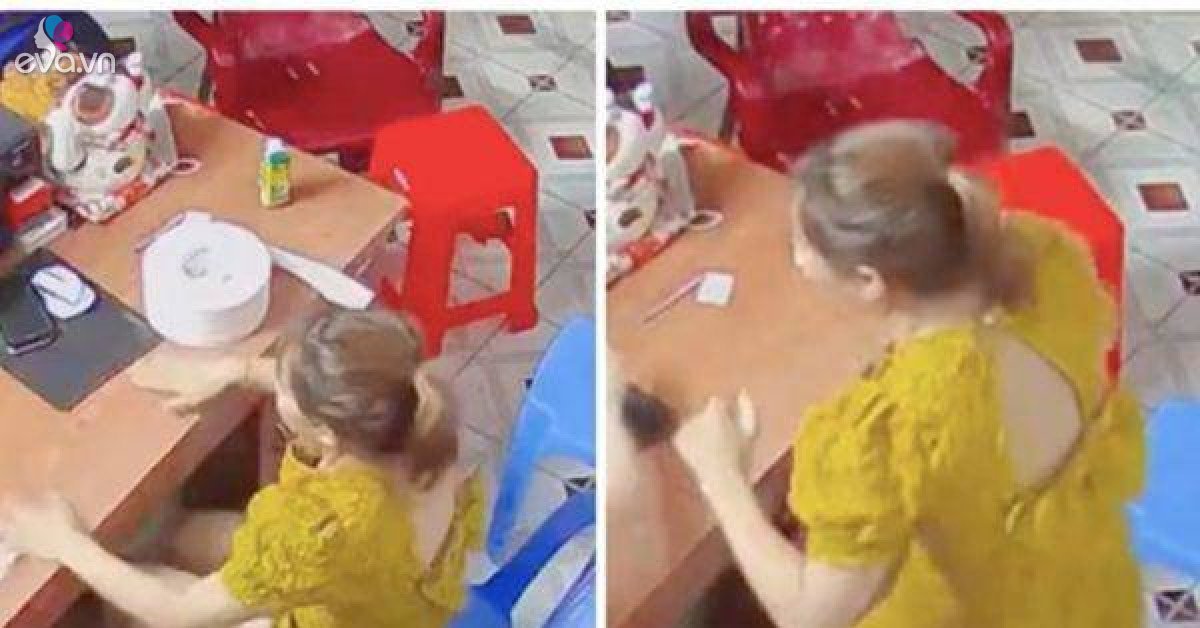 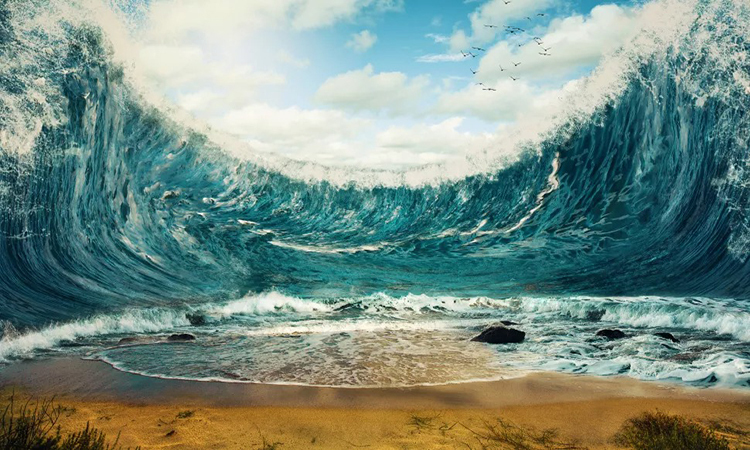 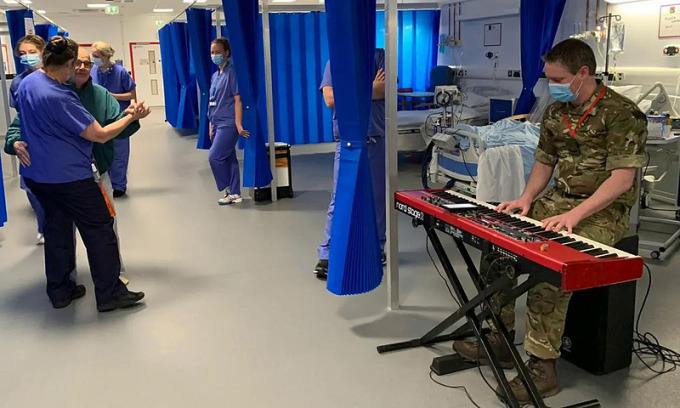 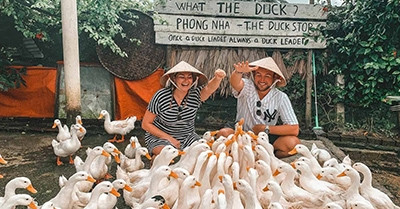