Not stopping there, the mid-size electric SUV from South Korea also won a duo of awards for Design of the Year and Electric Vehicle of 2022.

To get the highest title of the year, Hyundai Ioniq 5 had to overcome… 2 other electric SUVs, Ford Mustang Mach-E and fellow countryman Kia EV6. 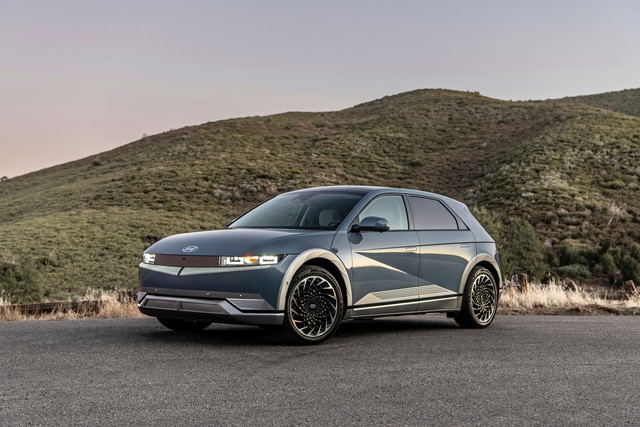 In the electric vehicle category, the challenge for the Hyundai Ioniq 5 is even two luxury models, the Audi E-Tron GT and the Mercedes-Benz EQS. However, the Korean SUV’s victory was predicted before even in Germany bring down the domestic giants to win the title of Car of the Year 2021 last November. 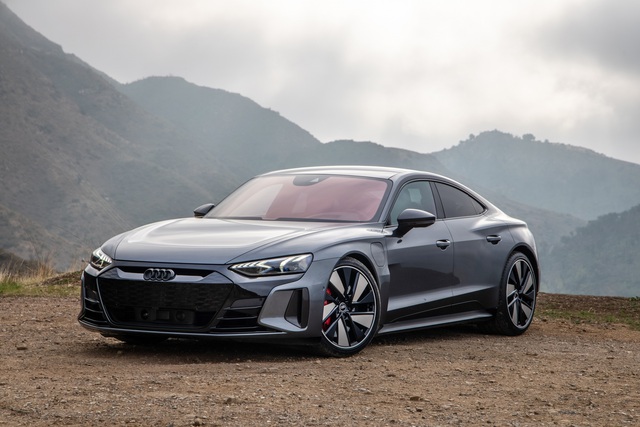 In the other two categories, the Germans prevailed specifically thanks to the two names mentioned above. Audi E-Tron GT was named High Performance Car of the Year 2022 after surpassing BMW M3/M4 and Toyota GR 86/Subaru BRZ. The title of Luxury Car of the Year saw the Mercedes-Benz EQS take down the BMW iX and Genesis GV70. 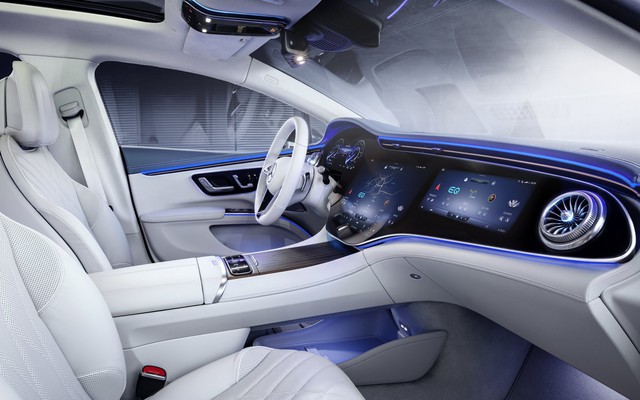 Mercedes-Benz EQS has an interior enough to make any luxury car on the market look apprehensive.

In the final category of Urban Car of the Year, Toyota Yaris Cross surpassed Opel Mokka and Volkswagen Taigun to finish. 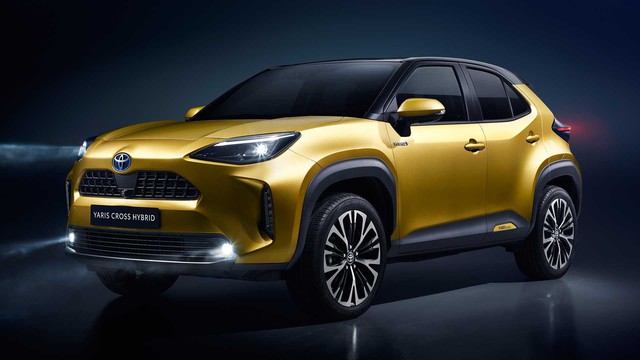 Hyundai Ioniq 5 is expected to return to Vietnam soon when in March, the car landed in another market in Southeast Asia, Malaysia.

Ioniq 5 is an electric car that is rumored to be sold in Vietnam in the near future. This model is on par with the Kia EV6 segment. 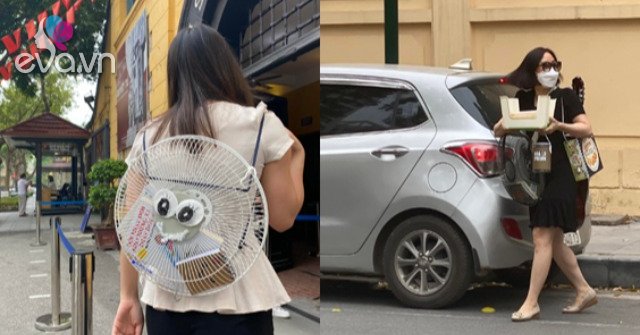 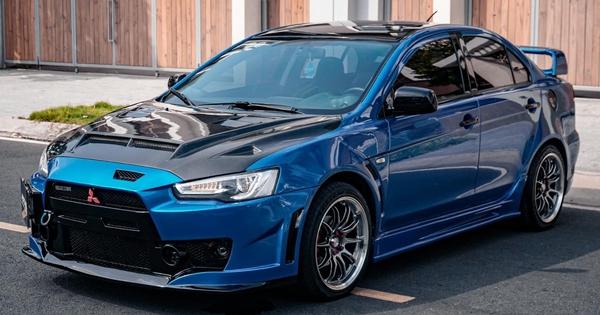 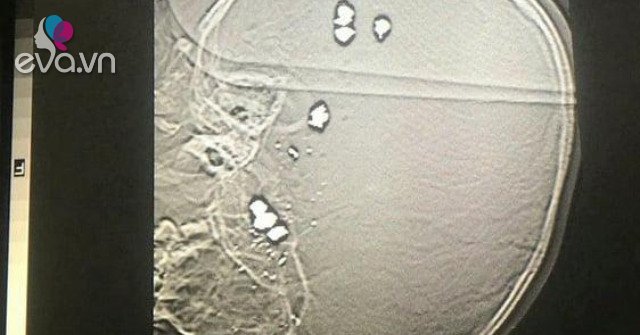 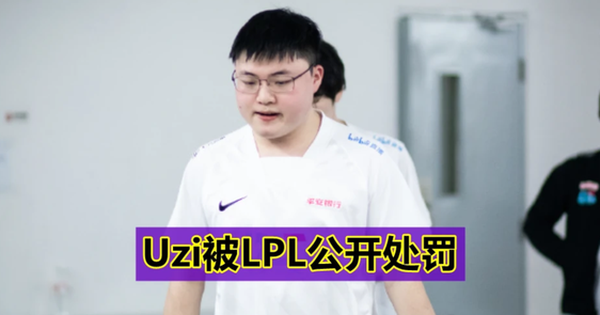 Even legends like Uzi received “sanctioned notices” for wearing…