In the final official minute of the first half, after a great central coordination, Thiago clicked the ball to the right for Mane to perform a dangerous outside kick to beat the final block of Man City to score the goal. That goal seemed to have “nailed” the half-blue Manchester team into defeat in the FA Cup semi-final, because it was the goal that raised the score to 3-0.

Before that, right from the 9th minute Liverpool soon scored the opening goal. Starting from a corner kick on the left wing of Robertson, midfielder Konate bounced high to hit Man City’s net. By the 17th minute, the gap was doubled. Taking advantage of goalkeeper Steffen making the mistake of holding the ball for too long, striker Mane rushed in like a flash to put the ball into the net of Man City from close range. 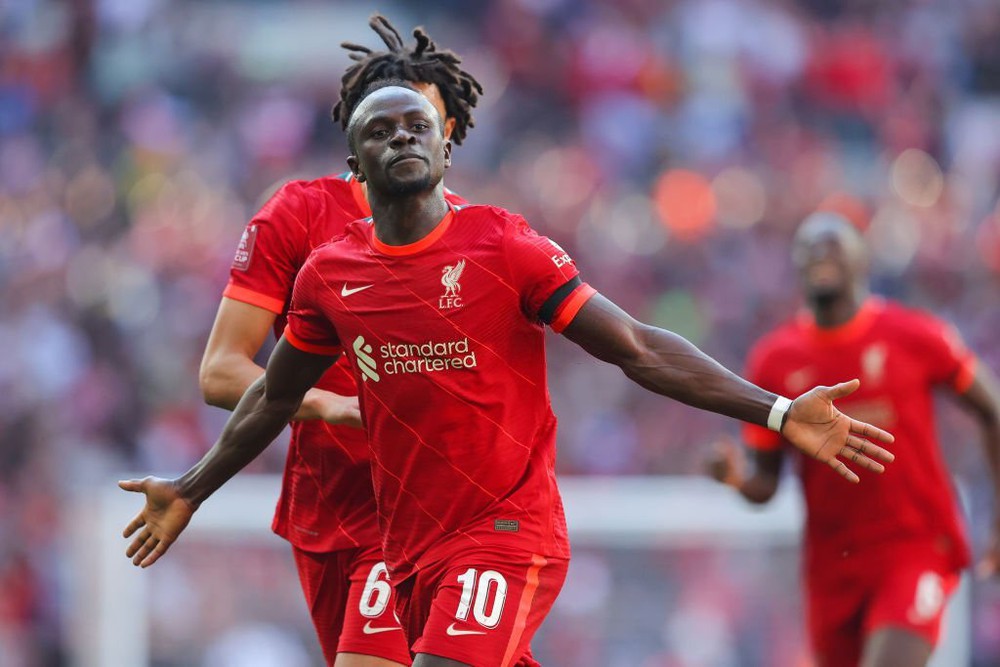 Although Liverpool’s 3-0 lead was a shocking surprise when the opponent was Man City – the team that was in charge of the Premier League championship in their own hands, it was still understandable when coach Pep Guardiola did not use it. exhausted their strongest squad, instead storing troops for the tight schedule ahead. Kevin De Bruyne did not play. Rodri, Riyad Mahrez, Aymeric Laporte, Ruben Dias and Ilkay Gundogan were also substitutes against Liverpool.

With coach Klopp arranging the most optimal squad to “revenge” against the “rival” team, Liverpool had a rare occasion of holding the ball more than Man City. Under Pep Guardiola’s reign, the Green Man rarely lets this happen.

But “30 is not Tet yet”. Man City only needed 2 minutes in the first half of the second half to get the first equalizer. After turning the ball to eliminate Fabinho, striker Jesus released a reasonable return for Grealish to easily put the ball into the empty Liverpool goal. But it took them nearly 45 minutes to shorten the gap to 1 goal. 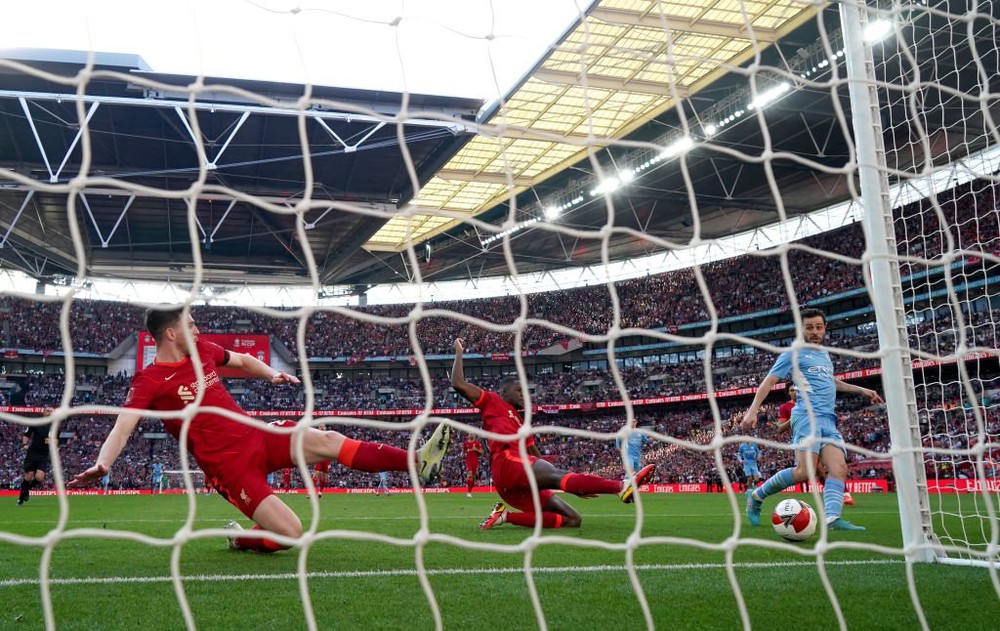 In the first minute of injury time, after an effort to dribble on the right, the substitute Mahrez had a shot with Alisson’s needle from a tight angle. The ball did not go into the goal but went to the position of Bernardo Silva and this player easily kicked into the empty net.

The remaining short minutes witnessed the explosion of Man City with the ambition to complete the emotional “back upstream”. Within only 3 minutes, the students of coach Pep Guardiola created 3 opportunities in a row, but in turn, Fernandinho, Mahrez and Raheem Sterling did not finish as desired.

Duy was bitten on the forehead by Trang?

It's been 8 years since the Sewol ferry sinking 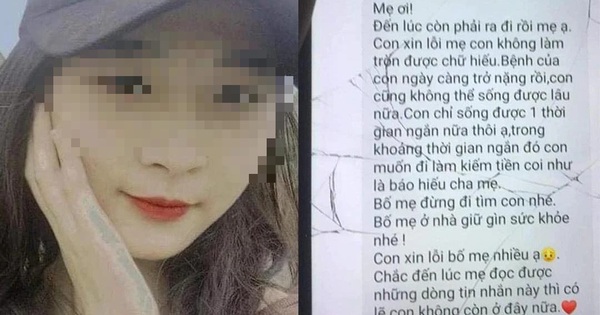 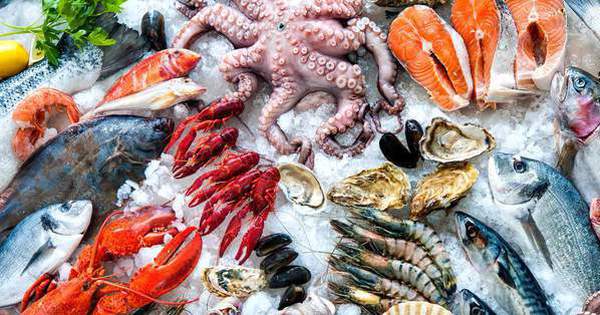 What did Seaprodex Saigon say when the stock dropped to the floor after the decision to open bankruptcy proceedings from the Ho Chi Minh City Court? 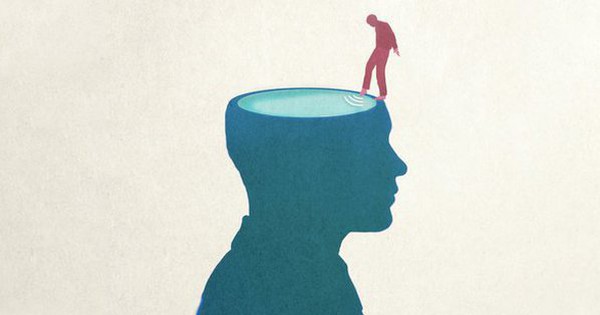 Whatever you do is not necessarily good, if you want to go further, you must give up your face 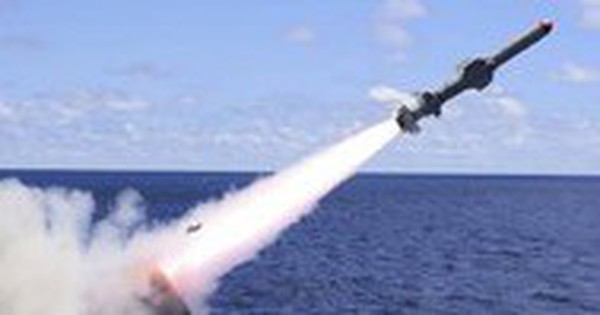 Ukraine begins to receive anti-ship missiles from Denmark, self-propelled artillery from the US