According to the data of Trading Economics, oil price corrected slightly after a strong increase. Specifically, the price of WTI crude oil decreased by 0.38% compared to the previous 24 hours to 106 USD/barrel, while Brent crude oil is trading at 111 USD/bin.

“Oil prices corrected slightly after days of strong gains, when China was still struggling with a new wave of COVID-19. Along with that was the strong recovery of the dollar thanks to the resolute attitude of Reserve officials. United States of America (Fed)”Mr. Edward Moya – senior market analyst at OANDA (based in the US) – explained to Zing.

Specifically, Fed Governor Christopher Waller has affirmed that the central bank needs to raise interest rates at a faster rate than usual to control inflation. Therefore, he did not rule out the possibility of raising interest rates by 50 basis points several times this year.

Meanwhile, the European Central Bank (ECB) also plans to end its bond purchases – commonly referred to as its “quantitative easing” program – by the third quarter. The first interest rate hike will be conducted a while later.

Low interest rates mean the opportunity cost of risky assets is reduced, prompting investors to buy. But tightening monetary policy by the Fed and other central banks will increase opportunity costs, reducing returns for commodities like oil.

In addition, according to Mr. Moya, before the long weekend, oil is also easy to take profits, especially after days of strong price increases.

Recently, the International Energy Agency (IEA) cut its forecast for global oil demand in 2022, after China re-imposed blockade measures to control a new wave of COVID-19.

Oil prices rose to a record high due to the impact of the war in Ukraine and the sanctions that the West inflicted on Russia. However, the IEA believes that the gap between supply and demand in the oil market is narrowing. The demand outlook weakened, while the IEA member states agreed to release oil inventories.

“House’s economy continues to lower the outlook for the world economy. Obviously this will impact oil demand.”explained Mr. Toril Bosoni – IEA’s Head of Markets and Industry.

“However, oil prices will still quickly return to the upside because of tight supply, and the decline in demand due to economic growth is still far from happening.” Expert Moya explains.

Therefore, according to him, WTI crude oil will still be trading above the threshold 100 USD/barrel because of the global supply deficit.

In addition, according to the IEA, Saudi Arabia and other members of OPEC (Organization of the Petroleum Exporting Countries) have refused to raise oil production. They believe that the supply is not really short. In addition, Russia is also one of the important members of OPEC + (OPEC and its allies). OPEC+ countries contributed only about 10% of the production increase expected in March.

According to IEA estimates, production in April may be 1.5 million bpd lower than last month. The reason is Russia’s invasion of Ukraine and economic sanctions against Moscow.

Previously, the reduction was forecast by the IEA to be up to 3 million barrels of oil per day. However, the agency warned that the amount of Russian oil lost could double by May.

The IEA said that oil prices remained high and could threaten the global economic outlook. “Oil demand is recovering from the COVID-19 crisis”Mr. Bosoni commented.

“The oil market still faces many risks. The prospect of Finland and Sweden joining NATO would cause tensions between Russia and the West to escalate, which could spill over into the oil market.“, finance expert Craig Erlam (based in London) commented to Zing.

He forecast the price of Brent oil will fluctuate in the range of 100-120 USD/barrel, while WTI oil can be traded around 95-115 USD/bin.

Being told to let her children play with dangerous toys, Bao Thy is a high-class type, looking at the price is also panic 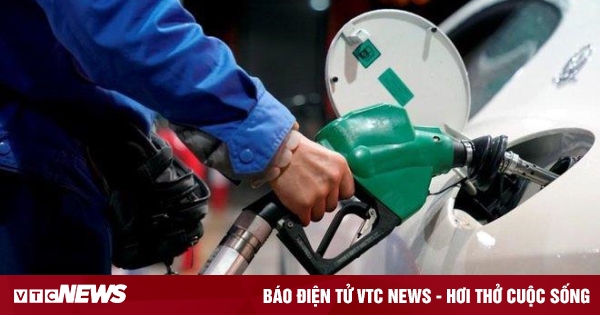 ‘Oil price rally is not over yet’ 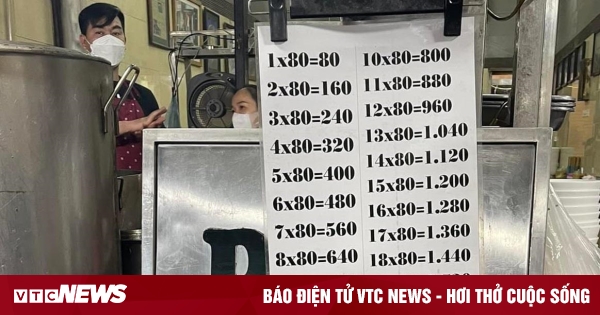 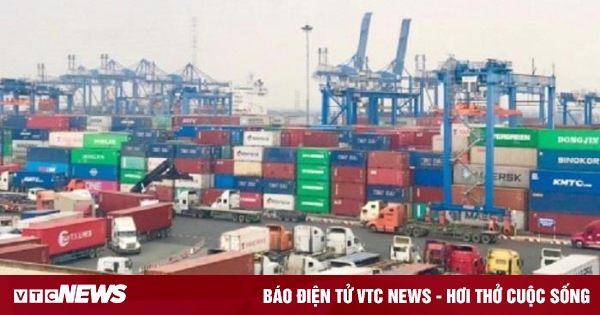 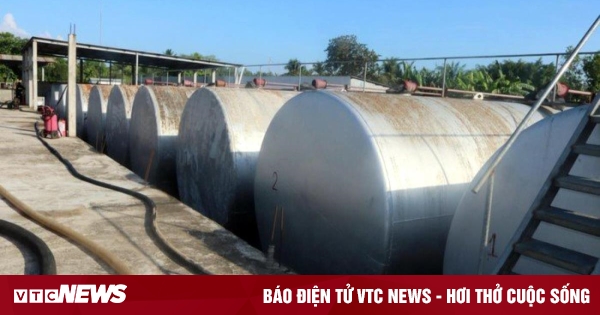 The Ministry of Industry and Trade expects a supply of 6.7 million m3 of petroleum in the second quarter