According to Mr. Phien’s report, on March 18, Vietnamese judo athlete Nguyen Thi Hong returned home from the team (in Hanoi) to Dong Hai ward. On the afternoon of March 21, Hong asked her parents’ permission to go to Hanoi to see a hospital for back pain (which hospital is unknown). But since then, the family has not been able to contact and identify Hong’s whereabouts.

Currently, the police force has widely announced and organized a search for Nguyen Thi Hong’s whereabouts. 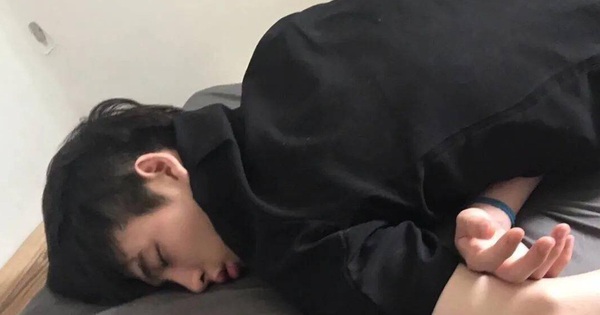 6 types of cancer that prefer to target men than women, it’s best to prepare now 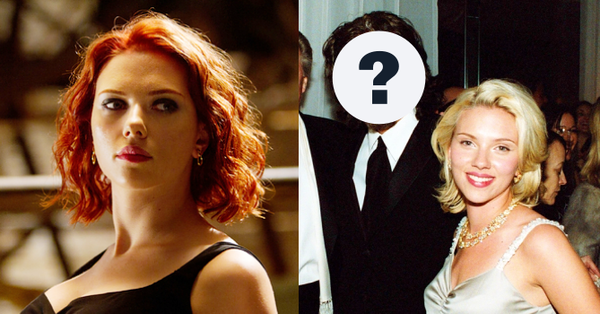 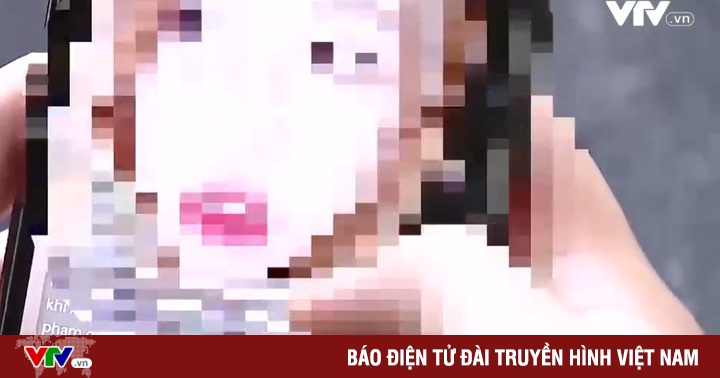 Danger of 18+ application scams and rampant advertising on social networks 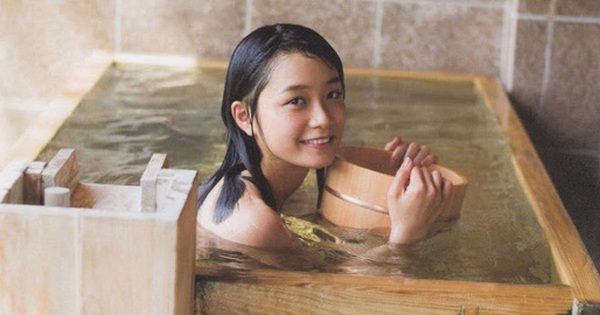