The 1990s began a period of extensive international integration in Vietnam. The influence of international bands that many young people consider idols such as The Beatles, Queen, ABBA, Smokie, Bee Gees, Boney M… and the flourishing student art movement led to the birth of a series of bands. students, bringing new colors to music life.

Student bands of this period were so popular that they somewhat overwhelmed professional theatres and literary ensembles. Their concerts became part of the beautiful and unforgettable memories of the students of the 7X and 8X generations.

Hoa Sua was founded in 1987, is a band gathering students and alumni of the Department of Composing Theory of Conduct, Hanoi Conservatory of Music (now the Vietnam National Academy of Music).

Hoa Sua band included members: Duc Trinh, Pham Ngoc Khoi, Ngoc Chau, Vu Quang Trung, Luong Minh, Ngoc Hung, Viet Than… Besides the main vocalist was musician Ngoc Chau, many of the most famous singers at that time. is also an unofficial member of the band.

Initially, the group debuted with the name ATM (New Sound), the first program to perform a series of songs in response to the campaign to write about Truong Sa, all performed by singer Thanh Lam. In it, the article Spring on Spratly Island is Ngoc Chau’s debut composition. After that, group leader Duc Trinh suggested changing the group’s name to Hoa Sua and everyone enthusiastically agreed.

In 1997, Hoa Sua released the first and only album named after the band. In the album, the song Spring whispers composed by Ngoc Chau and performed by My Linh, became very popular. The main vocalist of the band at that time was MC Thao Van, who was called by musician Truong Ngoc Ninh to join the band when he had just won the Gold Medal of the Student Singing Festival.

Group leader Duc Trinh once said that Hoa Sua band has the biggest problem because the members are so versatile, almost anyone can compose and mix. I said: “To align the sound, Chau number one, then Hung, then me and Trung. Khoi only plays the piano, doesn’t like the technique.”

Hoa Sua stopped working after the members graduated from school. After more than 30 years, the popular student band has lost two members, Luong Minh and Ngoc Chau. In 2016, musician Luong Minh died of a stroke during a business trip in Ho Chi Minh City. On March 17, 2022, musician Ngoc Chau also left the temporary world due to a prolonged heart failure. During their lifetime, they all contributed to the Vietnamese music industry famous songs.

Tuong Tuong (former name: The Wall) is a popular Vietnamese rock band founded in 1995. After many member changes and a period of inactivity, the two key members are Tran Lap, Tran Tuan Hung (guitarlist) still tries to maintain the band.

Throughout his career, Tuong Tuong’s concerts and concerts have always attracted thousands and thousands of spectators, becoming a symbol of the peak period of Vietnamese rock in the 1990s to early 2000s. The band was also a guest. familiar invitations of many programs organized by VTV3 such as SV 96, SV 2000… and there are many branded songs such as Road to Glory Day, Student Dawn 2000.

The later active lineup of the Wall, besides Tran Lap and Tran Tuan Hung, also included Nguyen Minh Duc (bass), Vu Van Ha (guitar) and Pham Trung Hieu (drums). The remaining three members, although joined at a later stage, have made many contributions to the band.

In 2016, leader Tran Lap passed away due to rectal cancer, causing the Wall to falter for a while, leaving a big gap with the audience. Overcoming the loss, guitarist Tran Tuan Hung decided to continue the dream of the leader and the rest of the members. They continue to organize shows and programs to keep the passion for rock music alive.

The special thing is that wherever they perform, the group carries Tran Lap’s microphone, like keeping the mark of the late musician, so that the image of the leader is always present with the members and fans. tomb.

In the 1990s, while still a student, editor Long Vu, MC Anh Tuan, Tung “John” and some friends formed the band Desire. They specialize in covering (replaying) the “hit” songs of The Beatles, which are warmly loved by students. Despite being a student and amateur, Desire still creates an impressive heat every time it appears, attracting tens of thousands of spectators in student proms.

Desire was only active for a few years. In the last year of university, the members are all busy with intense study schedules, so the time to practice becomes less and less. After that, the group disbanded without any announcement. However, the members are still attached to each other in both life and music.

For many years, Anh Tuan has been a much-loved MC and editor of VTV. Journalist Long Vu used to hold the position of Chief Editor of Cable Television, Vietnam Television. The main vocalist Tung John is a music organizer.

Although more than three decades have passed, information about the Wall, Hoa Sua, and Desire has always attracted the attention of the audience. On the evening of April 16, these once “stormy” student bands will reunite in Capital Alumni Party. The program also had the participation of popular bands and singers at that time such as Golden Key, Weed, The Time, The Stairs, Wild Horse, Buratinox-Mutation-The Light, FPT Band; dance group Big Toe-CO-ZigZag; Sao Mai group, singer Thuy Dung…

Should I wash my clothes in hot or cold water? The story is simple, but many families are wrong for 10 years now 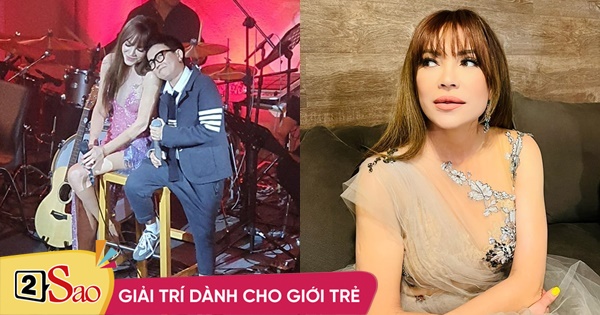 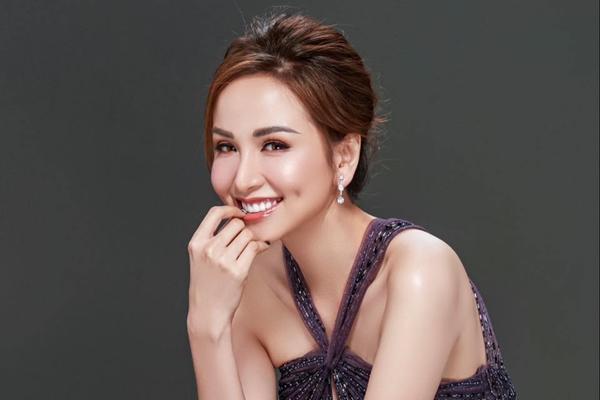 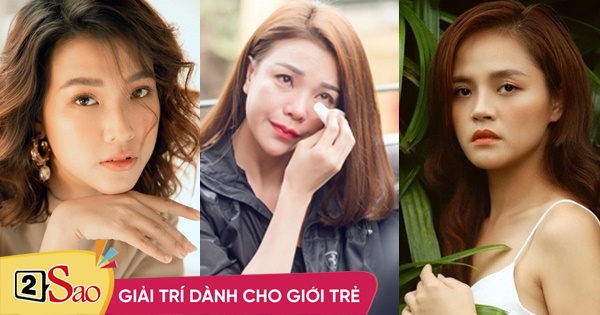 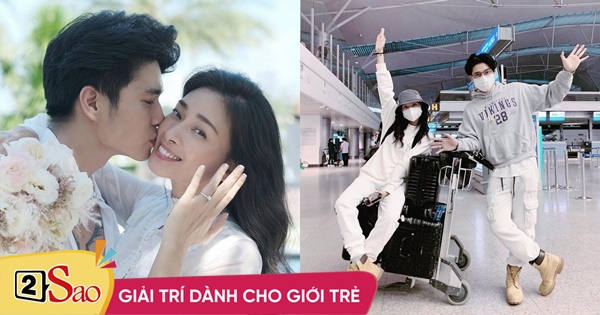