According to the Deputy Prime Minister, the electricity planning VIII promotes the advantages of localities but must prioritize national interests, energy security and saving investment costs.

According to registration from localities, the capacity of power source projects that they want to put into the planning is nearly 520,000 MW by 2030, 3.5 times higher than the expected total installed capacity of the national power system in this period.

Localities think that they have potentials and advantages…so they propose to increase electricity planning. Noting the comments, but according to Deputy Prime Minister Le Van Thanh, each locality must determine both development for the locality, and at the same time development for the country, for the benefit of the people. “If developing electricity for the locality but having to transport electricity far away, the cost will be high, then, people will have to bear this high price,” he said.

With the spirit of “putting national interests first and foremost”, ensuring energy security, science, efficiency, and planning cannot meet all the requirements of businesses and localities. such a large number of registrations.

Leaders of some central regions said that this area has the potential to develop renewable energy such as wind power and solar power, but the area’s electricity consumption demand is low. Therefore, when based on the load, the area is arranged with a low power source.

“The power source should be planned according to the province, not just by region,” commented Vice Chairman of Quang Binh Provincial People’s Committee Doan Ngoc Lam.

Sharing the same opinion, Chairman of Binh Dinh Provincial People’s Committee Nguyen Phi Long said that it is necessary to plan in detail and allocate power to the province. He agreed that hydropower development should be limited in the Central region. With Binh Dinh, which has wind power potential, he expressed his desire to attract high-caliber investors to build large-scale offshore wind farms.

Explaining this problem, Deputy Minister Dang Hoang An said that the 500 KV line should only play the role of connecting the system, but now it acts as a freight train. If the load continues to pile up, it will not be able to load because it is limited by the line size, in addition, there is a problem of system stability. According to Mr. An, the transmission of electricity to long distances is “a great deal”, and it is better to limit it.

Minister of Industry and Trade Nguyen Hong Dien added, it is necessary to take into account the economic problem on a national scale, not only regionally and locally. When proposing planning, localities mainly base on their own favorable and natural conditions, but have not calculated the overall constraints on regional linkages and overall national economic efficiency.

Meanwhile, the approach of the Ministry of Industry and Trade follows a holistic approach, paying attention to local proposals to exploit potentials and advantages but also balance to minimize costs of the whole system, region, harmonize interests between the state, people and investors. “There is only the optimal solution, not the perfect solution”, said Minister Dien, and wished that localities would share the difficulty with the Ministry and the Government because “must draw a picture on the old background”.

The Deputy Prime Minister also raised his point of view, creating conditions for localities to develop, but also taking into account the whole country to ensure energy efficiency and security, limit power transmission to long distances to reduce overall costs. while promoting the potential and advantages of the locality.

In the planning, the power reserve for the central region is still kept at the maximum level, because the advantages of electricity development in the region are very good (wind power, solar power) and difficulties in localities in the region. should be prioritized.

According to the draft Power Master Plan VIII calculated by the Ministry of Industry and Trade, just submitted to the Government in early April, compared with the previously submitted plans, this draft plan has radically reduced CO2 emissions due to no emissions. develop coal-fired power plants in the planning period. Instead, convert fuel from coal to biomass and ammonia, from natural gas, LNG to hydrogen.

The structure of the power source and the allocation of development space has changed a lot compared to before. The provision factor, which was previously 1.93, is now reduced to 1.54, which will reduce social investment capital. On the basis of more rational allocation of regions, saving line investment is about 13 billion USD.

With this option, Deputy Prime Minister Le Van Thanh asked the Ministry of Industry and Trade to absorb as much as possible opinions based on general principles, complete the Draft Power Master Plan VIII, to pass the National Appraisal Council, before when submitting to the Prime Minister for consideration and approval in April 2022. 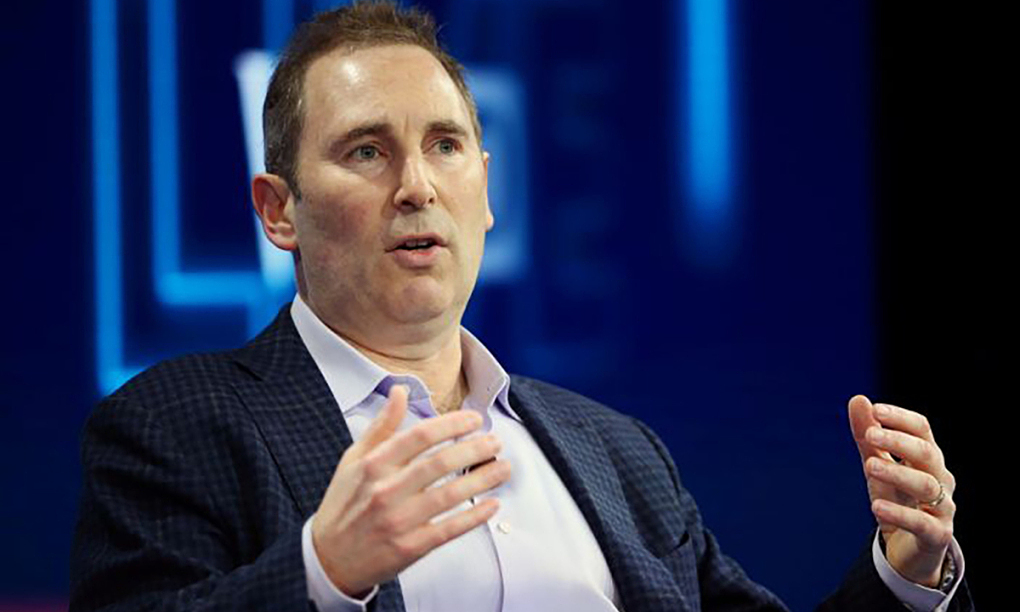 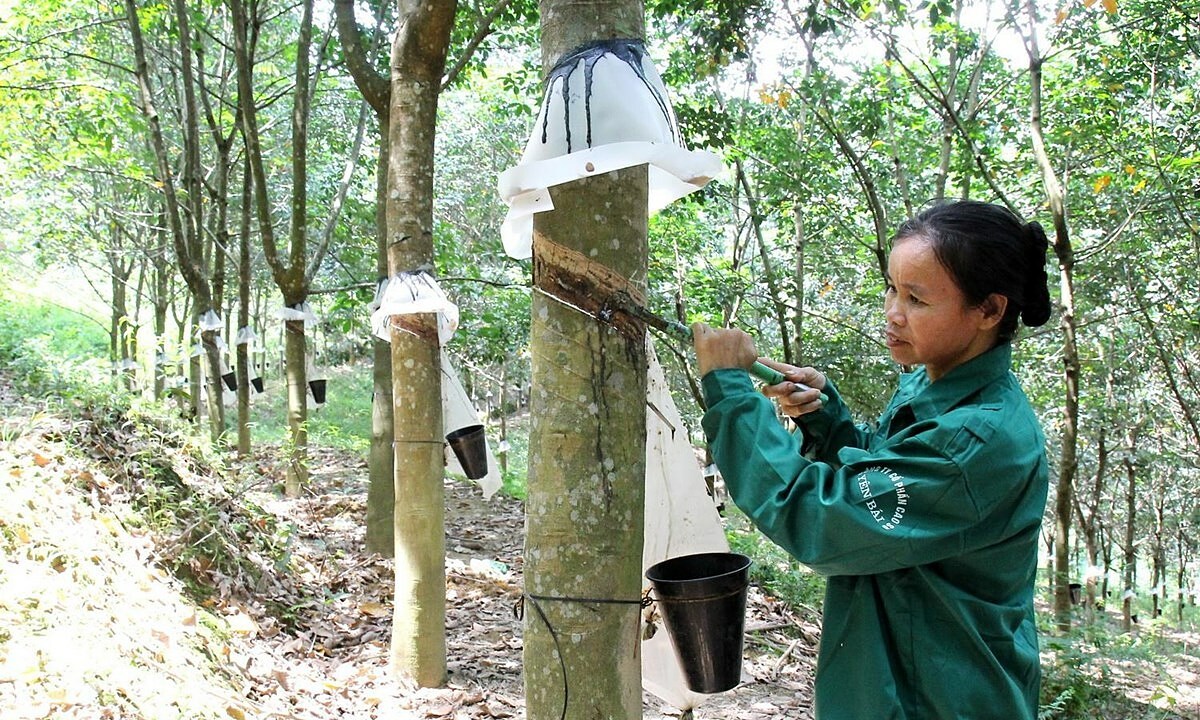 Rubber company profits can be distinguished this year 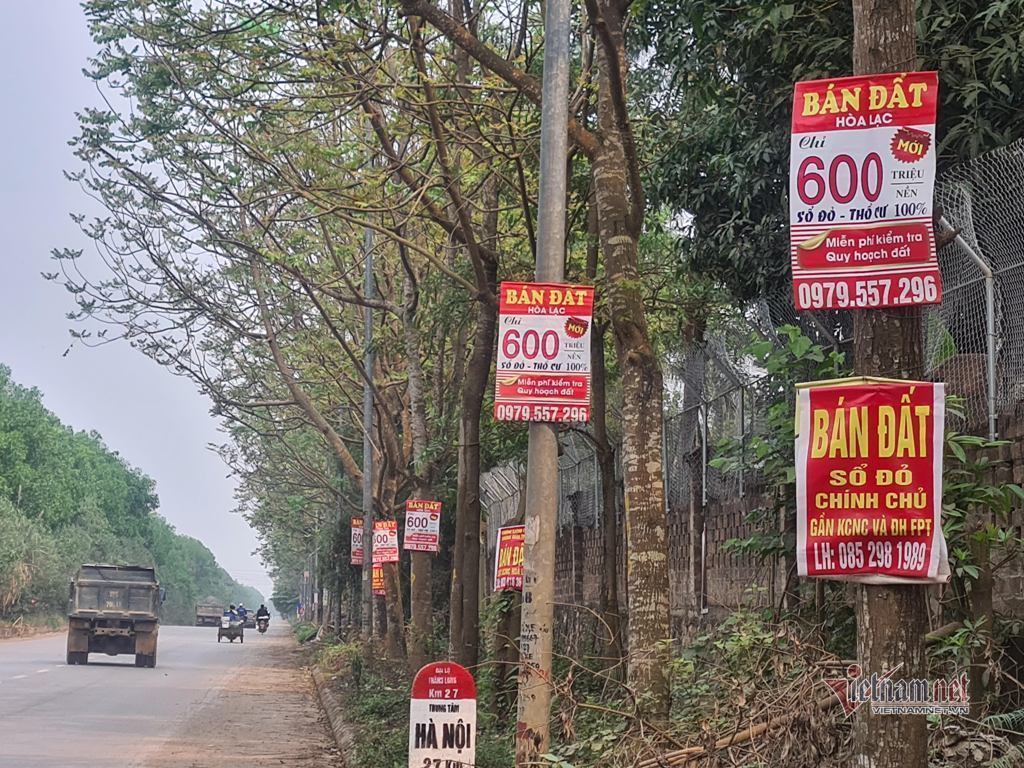