According to the tax returns released by the White House, President Joe Biden and First Lady Jill Biden’s combined income in 2021 is $610,702, while Vice President Harris and her husband earned more than $1.65 million.

The White House tax returns also show that the president and first lady are required to pay a federal income tax rate of 24.6% for 2021.

President Joe Biden released his tax returns during his first two years in office and he did the same while campaigning for president. His predecessor, former President Donald Trump, broke with decades of tradition when he refused to disclose his tax records as a candidate, as well as while in office.

If you want to love for a long time, you need to check 5 things before going public on social networks

The bride holds a stick to beat the guests, knowing why netizens agree and admire 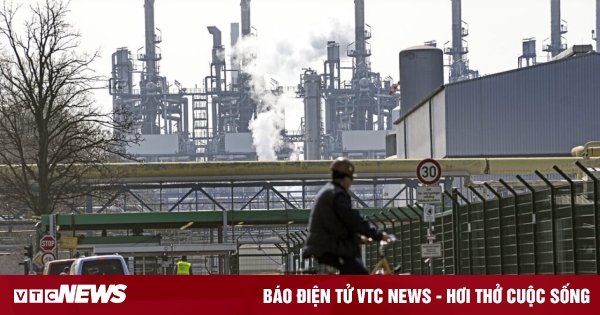 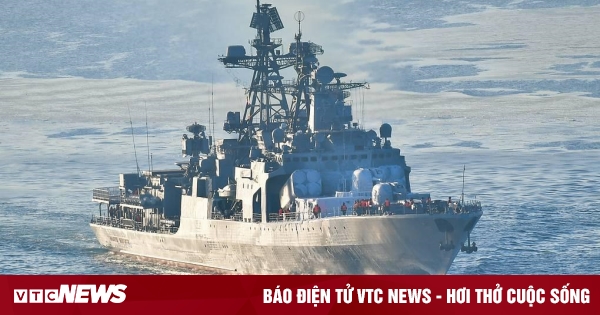 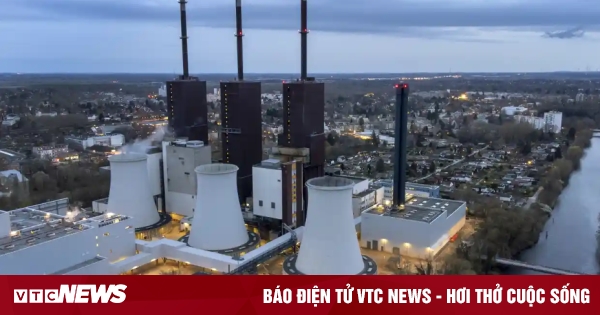 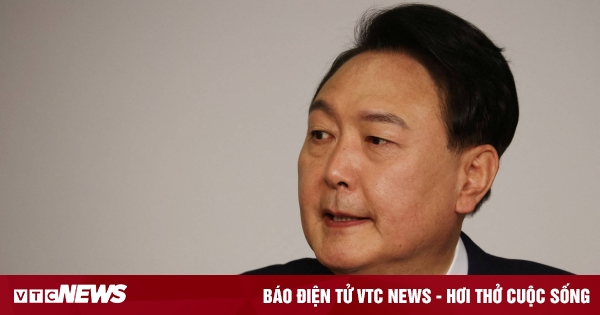