On April 15, the Office of the World Health Organization (WHO) in Europe said that the UK was seeing a “significant and sudden increase” in cases. acute hepatitis severe in young children, thought to be related to the disease COVID-19.

According to the office, WHO was notified of 10 cases of severe acute hepatitis of unknown cause in children under 10 years of age across central Scotland on April 5. By April 8, this number had spiked, to “74 cases recorded across the UK”.

Laboratory analyzes ruled out the possibility that these children were infected with hepatitis A, B, C, and E viruses (and even hepatitis D in some cases), but found them to be infected. one of two viruses, SARS-CoV-2 and adenovirus, in which many children are infected with both viruses simultaneously. 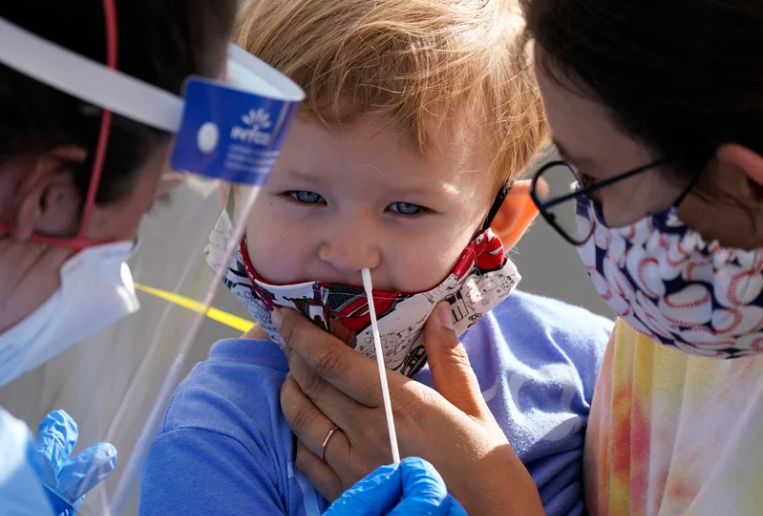 The number of young children with severe acute hepatitis linked to COVID-19 in the UK has skyrocketed. (Photo: AP)

According to WHO, laboratory tests showed that the cause of these cases was not the usual hepatitis viruses. WHO warned that, in the coming days, more cases will be recorded. Of the reported cases, six children have received liver transplants. As of April 11, there have been no deaths.

Symptoms of these children included jaundice, diarrhea, vomiting, and abdominal pain. The WHO said that authorities in the above countries are investigating these cases. WHO also urges Member States to identify, investigate and report similar cases.

Japan’s public debt is at a record high, surpassing the 1 trillion yen threshold 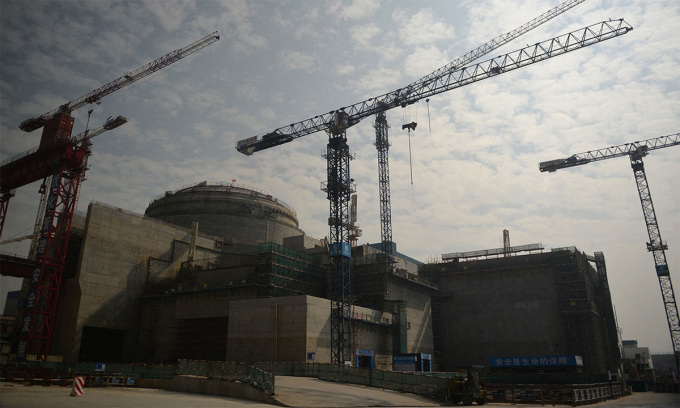 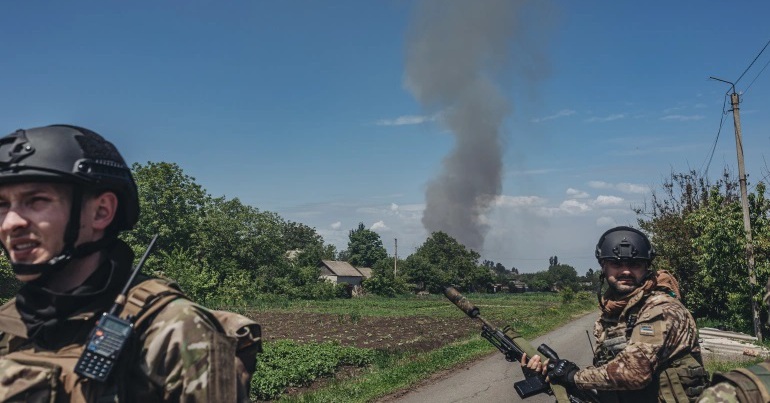 HOT Ukraine war: Is Russia moving slowly but surely to victory in Donbass?

WHO: toss a cigarette butt is to put 7,000 harmful chemicals into the environment