Reuters reports that Mr. Akhmetov owns two giant steel mills in the port city of Mariupol. Having seen his business empire devastated during eight years of conflict in eastern Ukraine, Akhmetov remains optimistic that “our brave soldiers” will defend Mariupol, the coastal city of Azov. under shelling for the past 7 weeks.

Currently, Mr. Akhmetov’s Metinvest – known as Ukraine’s largest steel producer – says it is unable to fulfill the contracts, while Mr. Akhmetov’s SCM Industrial and Financial Group is paying the bills. in debt. In addition, Mr. Akhmetov’s private electricity producer DTEK is optimizing the payment of debts in an agreement with creditors. 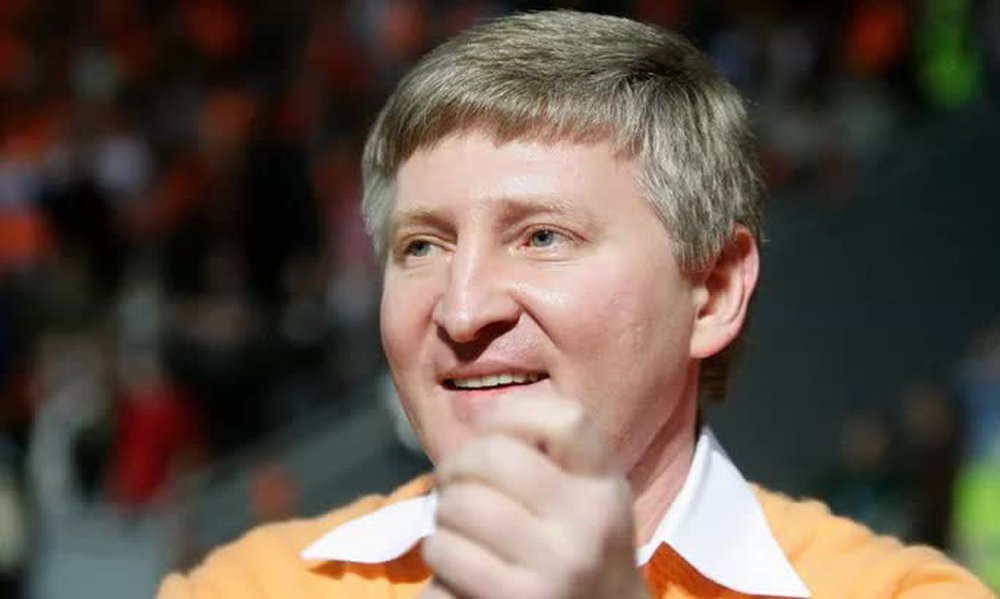 Billionaire Akhmetov in the Donbas region in May 2010. Photo: AP

“Mariupol is a global tragedy and a global example of heroism. To me, Mariupol was, is and will always be a Ukrainian city. I believe in our brave soldiers. will protect the city although I understand how difficult and hard it is for them… We will rebuild the whole of Ukraine,” Akhmetov said in an interview. Reuters in writing and added that he had returned to the country since February 23, the day before Russia launched a special military operation in Ukraine.

On April 15, the company Metinvest announced that it would not operate under Russian control, and said that the siege of Mariupol has paralyzed more than a third of Ukraine’s metallurgical production capacity.

Mr. Akhmetov is hoping to return to Mariupol and implement new steel production plans that will be able to compete in the global market as before.

According to the magazine ForbesAkhmetov’s net worth reached $15.4 billion in 2013 and now stands at $3.9 billion.

Loan pushed my mother away and took her wallet, demanding compensation 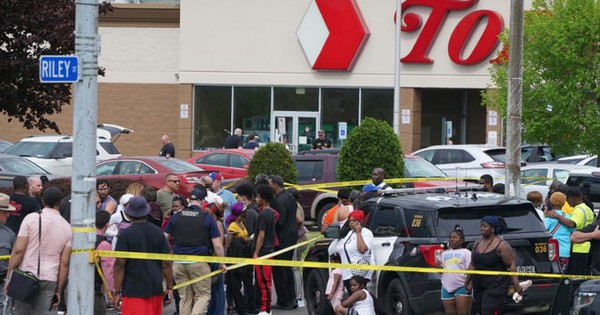 Shooting in a supermarket in New York, at least 10 people were killed The damage has not stopped, Kiev announced the ‘cold’ thing about the ship’s commander 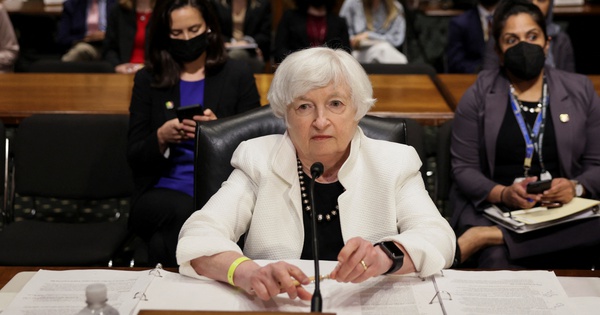 Inflation is “unacceptable” in the US, other countries are not better