“Vietnamese football progressed in the past. Vietnamese players are short, but have good tactical thinking. They can play in many different regions, their talent has been recognized in Asia. In the coming time, Vietnamese football will develop even more“, coach Kevin Muscat of Yokohama F. Marinos gave a general assessment of Vietnam’s football ability before the match between Yokohama F. Marinos and HAGL, taking place at 6pm tomorrow evening on April 16 at Thong Nhat Stadium.

The heavy rain on the afternoon of April 15 in Ho Chi Minh City partly affected the training plan of the Yokohama team, when the pitches were all sunken. However, the Japanese representative confirmed that he would find a way to fix it.

“Yokohama F. Marinos has a very challenging schedule. We had a lot of problems with the training ground due to the weather, but we tried to overcome it to enjoy our time in Vietnam. Yokohama F. Marinos’ goal in the match against HAGL is 3 points“, Coach Muscat emphasized.

In the last 5 times to attend the AFC Champions League, Yokohama F. Marinos only qualified once in the 2020 season (eliminated in the 1/8 round). The Japanese representative is very determined to pass the group stage. Last season, coach Kevin Muscat’s team won the second place in J-League 1, before continuing to finish second in this season’s table with stable performance.

According to coach of Yokohama F. Marinos, HAGL has many players playing for Vietnam. These are the names of the Japanese football team to watch out for.

“We respect our opponents. HAGL has many excellent players, many of whom are members of the national team, mainly attacking players. They will make it difficult for us. Yokohama F. Marinos has video analysis of HAGL’s football and focuses on team play rather than individual play.“, Coach Muscat said.

COVID-19 April 16: Why do Chinese experts advise people to be careful when receiving express delivery? 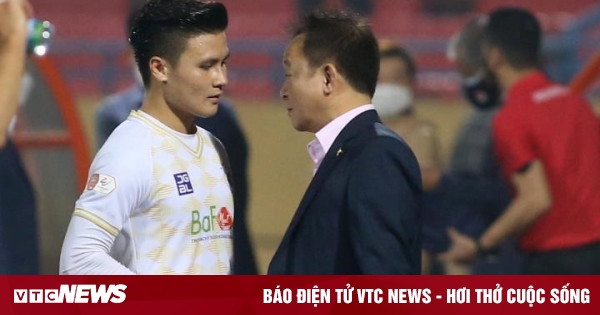 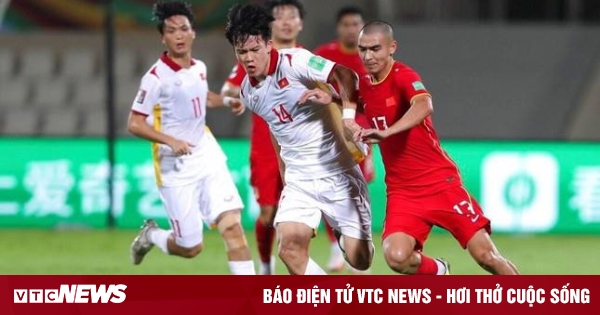 ‘The worst qualifying campaign in the history of the Chinese team’ 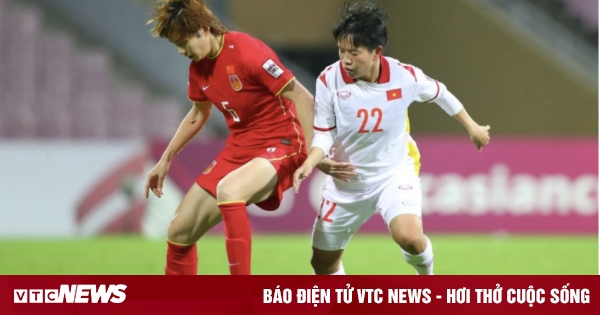 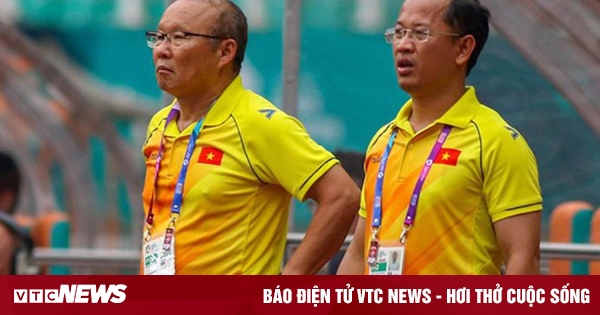