On the afternoon of April 16, information from the People’s Committee of Huu Kiem commune, Ky Son district, Nghe An province said that local people had just discovered body Mr. HVC (50 years old, in Na Luong village 1) is in a state of severe decomposition. 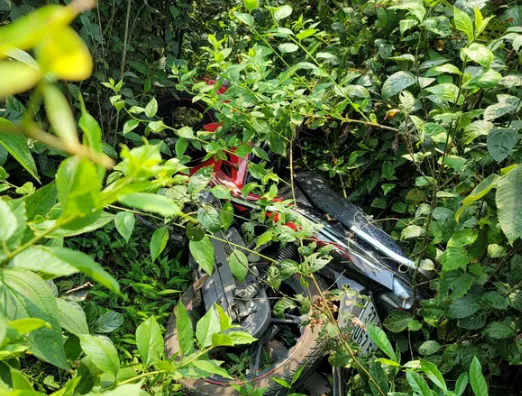 The victim’s motorcycle was discovered near the place where the body was found. Photo: Nghe An Newspaper

Previously, on April 6, Mr. C. told his wife to go to Pha Danh commune, Ky Son district to buy cows. When her husband did not return, the wife called many times but still could not be contacted, so the family went to look for them.

After many days of self-searching but did not find any trace, Mr. C.’s family reported it to the local authorities. The functional forces were then mobilized to participate in the search but still to no avail.

On April 15, while grazing cows, some children discovered Mr. C.’s body in the field of Pha Danh commune in a state of strong decomposition. There are some wounds on Mr. C.’s body.

The case is currently under investigation by the police.

5 body features that prove men have a high IQ, the last one everyone knows but only a few people possess 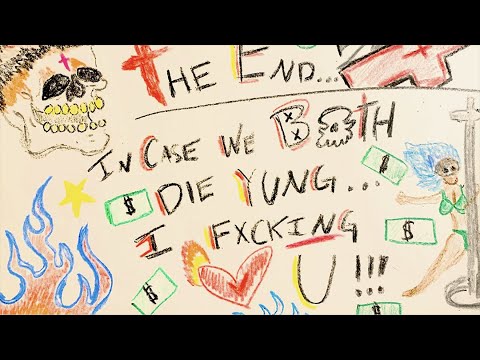 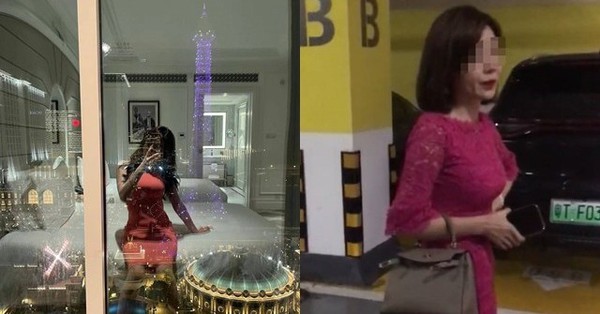 Seeing his wife’s “selfie” in the hotel, her husband followed her to the place 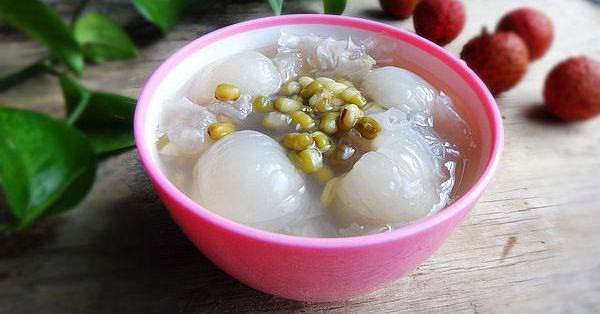 Eating lychee with this will cool down, smooth the skin, increase collagen 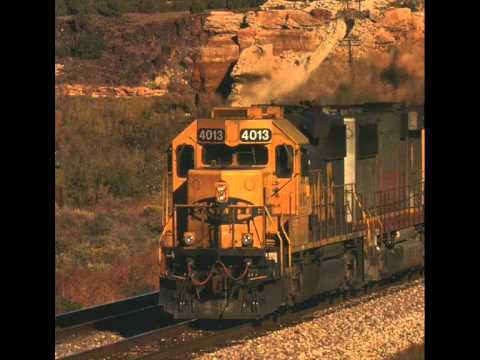