Nguyen Van Trung, 23 years old, and his accomplices carried a machete, a fork… to attack passersby in deserted areas on the outskirts of Ho Chi Minh City, robbing property.

On April 16, Trung and 9 people were arrested by the Binh Tan District Police for their behavior Robbery and Consuming property obtained by another person committing a crime. “This gang is mostly very young but very active, causing many cases of slashing people and robbing properties,” the investigator said.

According to the investigation, on the night of April 4, Trung and 4 people discovered the couple sitting in a park in Binh Tri Dong B ward, Binh Tan district. They rushed to cut injured young men, took motorbikes and sold 6 million dong to share and spend.

On the evening of April 13, this group was drinking on Ho Hoc Lam Street (Binh Tri Dong B ward, Binh Tan) when a conflict occurred with two young people at the table next to it. Trung went back to the inn to get a weapon, turned to chase and cut these two people, they were injured and had to run away. The Trung group took their motorbikes and sold them to share.

In the investigation, the police arrested Trung and his accomplices. This group is said to have admitted to robbing a series of cases in the suburban area of ​​​​Saigon. Those who consumed the property they robbed were also arrested later.

The case is being investigated extensively. 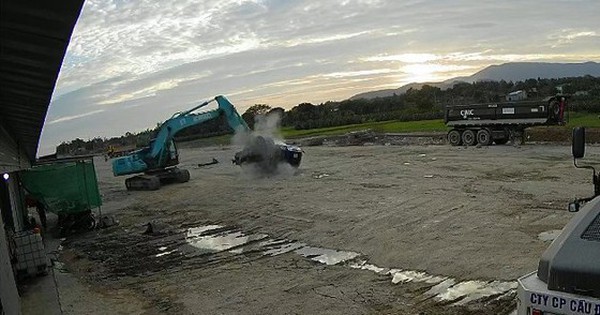 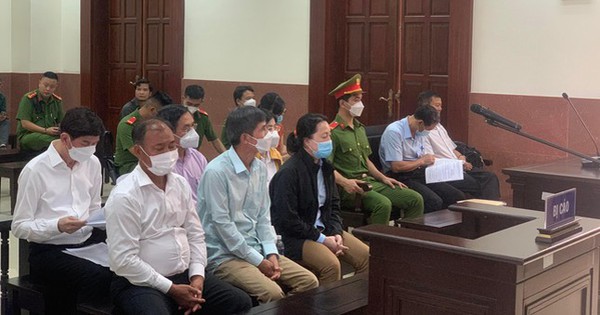 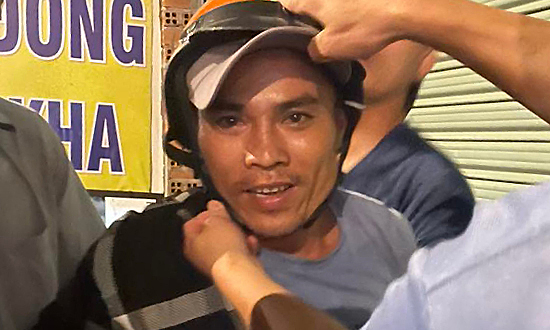 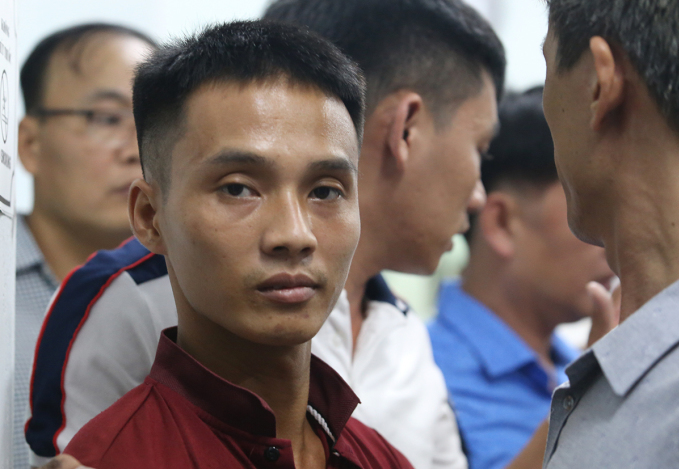