Ukraine claims that the weapon used to attack the Moscow flagship is the Neptune, which it developed based on a missile model from the Soviet era.

Not long after Russia After annexing Crimea in 2014, Ukraine’s Luch Design Institute first unveiled its R-360 Neptune anti-ship missile at a defense exhibition in Kiev. This weapon did not receive much attention at that time, but has now become the focus of the world’s attention.

The Russian Defense Ministry said that the Moscow ship exploded after a fire, but did not specify the cause of the fire. However, a senior US defense official on April 15 assessed that a Ukrainian missile hit the Moskva ship and caused it to sink afterwards.

The project to develop the Neptune anti-ship missile was announced by Ukraine before 2014, but Russia’s annexation of Crimea has accelerated the process of perfecting this weapon.

R-360 Neptune was developed by Ukraine on the basis of the 3M24 Uran subsonic anti-ship missile, which was born in the Soviet era and is in service in the navies of many countries around the world today. The manufacturer says that Neptune has been significantly improved in terms of range and avionics, designed to destroy surface ships with a displacement of up to 5,000 tons.

The Neptune projectile is more than 5 m long, equipped with 4 stabilizing wings in the middle of the body, with a total mass of 870 kg, of which the warhead weighs about 150 kg. The missile has a range of about 300 km and reaches subsonic speeds. The projectile was ejected from the launch tube by a solid-fuel preheater, before the MS-400 turbojet engine was activated.

The Neptune coastal defense complex includes a USPU-360 ammunition carrier and launcher that can carry 4 missiles, a TZM-360 transport and loader vehicle, a RCP-360 command vehicle and a Mineral-U radar vehicle.

Project Neptune has the participation of many leading Ukrainian defense corporations. The first flight test prototype was built in mid-2016, while the first successful test flight took place in early 2018.

On August 17, 2018, the Neptune missile hit a target at a distance of 100 km during a test in the Odessa province.

Ukraine signed a memorandum of understanding on the performance of a contract to supply Neptune missiles to Indonesia in December 2020, making Indonesia the first foreign customer to buy this type of missile. Three months later, the Ukrainian navy received the first RK-360MC Neptune complexes to put into service.

The news that the Moscow flagship was sunk by a Neptune missile is considered a great victory for Ukraine both in terms of tactics and domestic defense industry development, while Kiev is relying on the supply of weapons from the West.

“If the Neptune missile actually sinks the cruiser Moskva, it will be a source of pride for the Ukrainians and demonstrate the ability to intimidate the enemy’s overwhelming fleet,” said Mark Cancian, senior adviser at the Center for Research Research Center for Strategic and International Studies (CSIS) based in the US, commented.

Ukrainian officials said that besides Indonesia, at least three countries have expressed their willingness to buy Neptune missiles. Still, there are concerns that Ukraine does not have enough weapons for domestic use, let alone meet export needs.

The director of the Luch Design Institute, Oleg Korostelov, admitted last year that the company was seriously short of budget, capable of supplying only 800 missiles out of a total of 2,000 ordered by the Ukrainian military.

The challenge was exacerbated when the Russian military announced on April 15 that it had launched a Kalibr cruise missile that destroyed the Vizar Machine-Building Factory, which produces and repairs medium- and long-range air defense missiles, as well as Anti-ship missiles for the Ukrainian army.

Ukraine’s state arms export corporation Ukroboronprom confirmed that the Vizar factory made a significant contribution in the production of Neptune anti-ship missiles and Alder guided rockets. 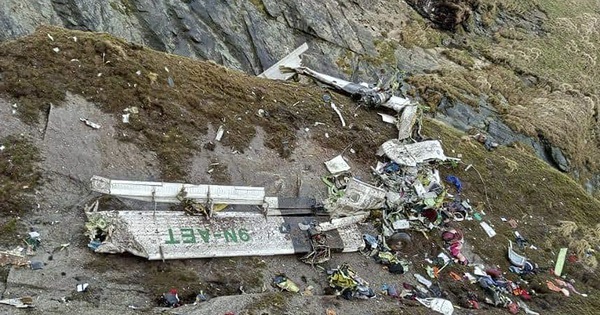 Nepal removes 14 bodies in plane crash from the scene 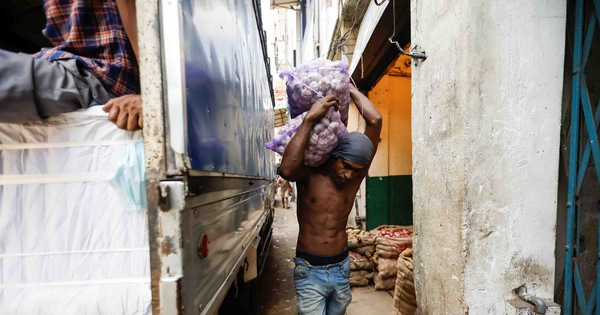 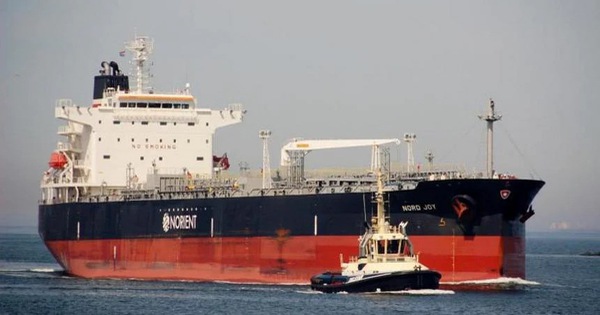 The Indonesian Navy was accused of ‘fauceting’ 350,000 USD to release the captured foreign ship