As a series for teenage fans, Tokyo Reverger and couples with “signs” of love are always of special interest to fans. Besides the couple Takemichi and Hinata, Draken and Emma are the talented couple that receive the most attention from fans of this series. 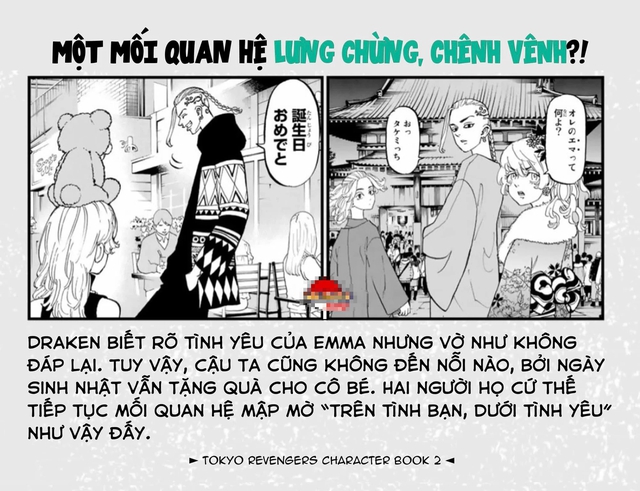 Most recently in Tokyo Revengers charaterbook 2 has confirmed the relationship of 2 characters Draken and Emma as follows: “Draken knows Emma’s love well, but pretends not to reciprocate it. However, he is not too bad, because he still gives her gifts on her birthday. The two of them continue to have a vague relationship “on love. you’re in love” like that”.

As we all know, Emma Sano is a female character in the Tokyo Revengers series. She is a middle school student and half-sister of Shinichiro Sano and Manjiro Sano, and the adopted sister of Izana Kurokawa. 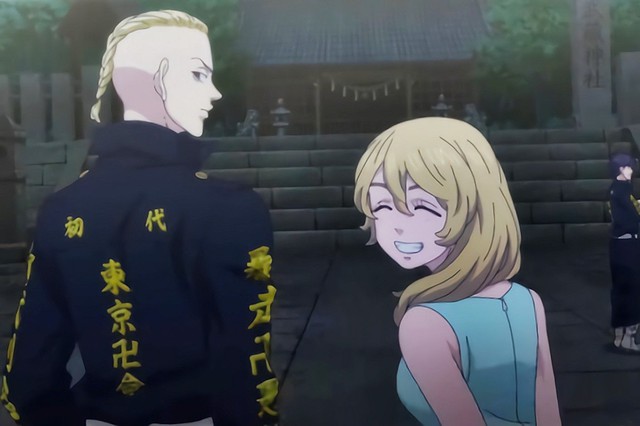 Emma’s death can be said to have greatly affected Mikey and Draken and has made the story of Tokyo Revengers much darker. Emma is not related to street gangs and crooks, but just because she wants to attack Mikey, Kisaki Tetta kills this girl.

Emma’s death happened so quickly that it shocked many readers. She passed away on Mikey’s shoulder and the words “I love you, Draken” remained hidden in our hearts and we never got to see them. 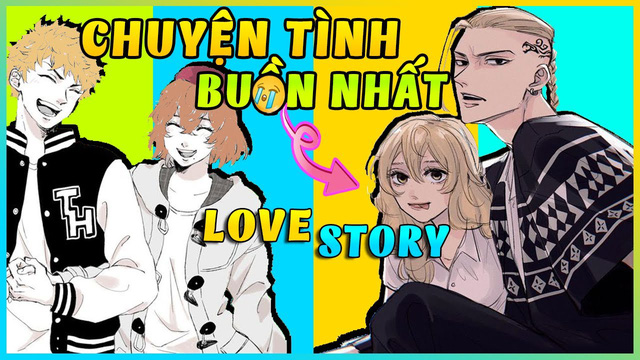 Meanwhile her boyfriend Draken also met a tragic fate soon after. In Tokyo Revengers chapter 224, Draken died after being hit by 3 bullets. After taking bullets for Takemichi and Senju, Draken was fatally wounded. He reminisced about the past days in tears and entrusts everything to Takemichi. The most moving scene in Draken’s death is probably the moment he took his last breath. 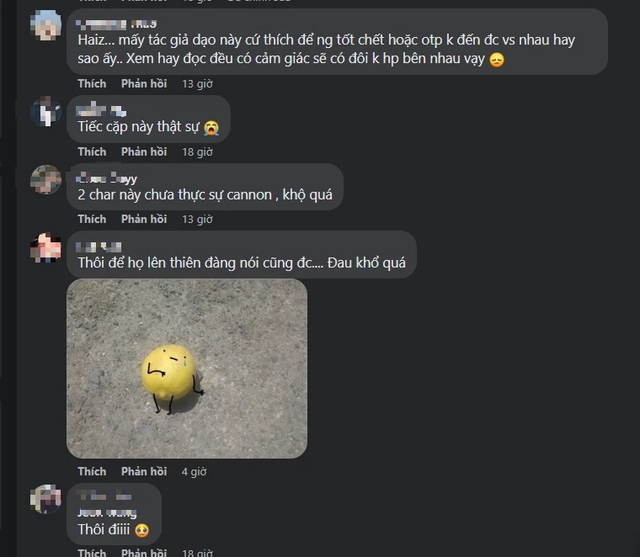 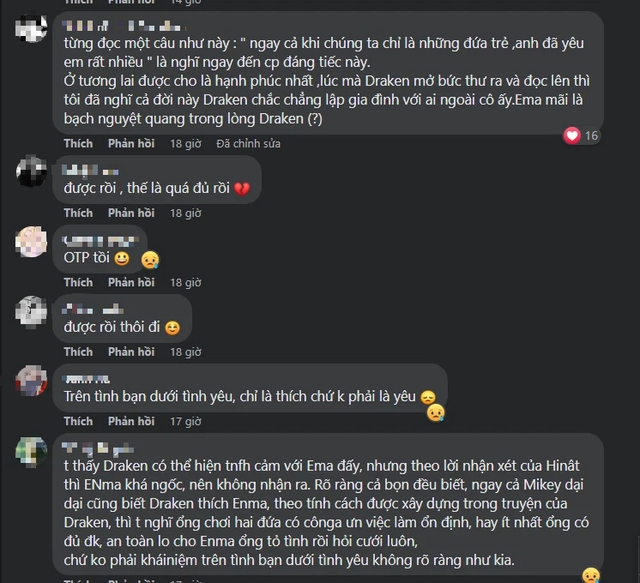 Immediately after the news of Draken and Emma’s “above friendship under love” relationship was announced, Tokyo Revengers fans expressed their condolences for the couple. Fans believe that now that the two are no longer living in the series, confirming their feelings will only make the readers more heartbroken. Maybe it’s too late now.

What do you think about Tokyo Reverger Confirming Draken and Emma’s “above friendship below love” relationship, fans mourn “it’s too late”? Please leave your comments!

How many buttons are on the shirt? How much jewelry to wear? These 10 principles all sophisticated people know!-Fashion

The truth about heart failure patients on the streets of Hanoi 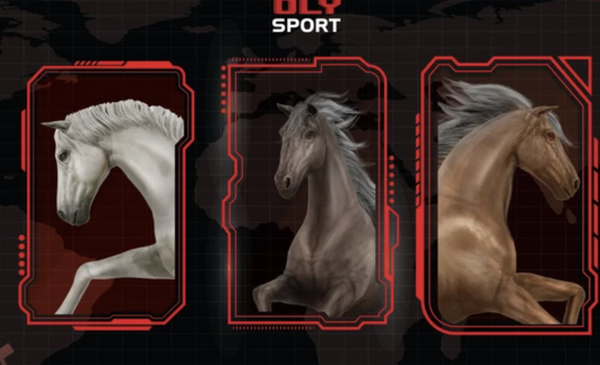 Bringing the ambition to bring eSports to blockchain, Spac3Ship cooperates with Canadian startup 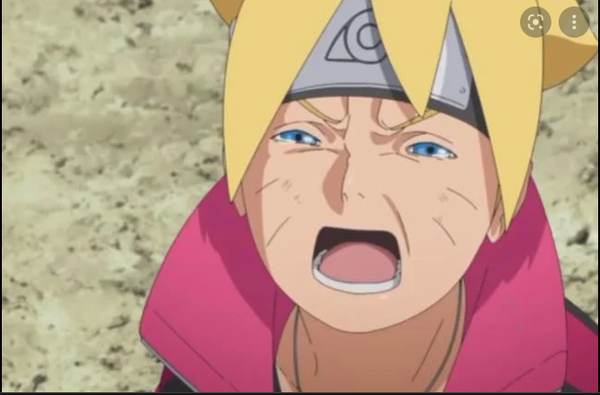 Anime Boruto is criticized for making the main character so bad, doing so sloppy business is the same 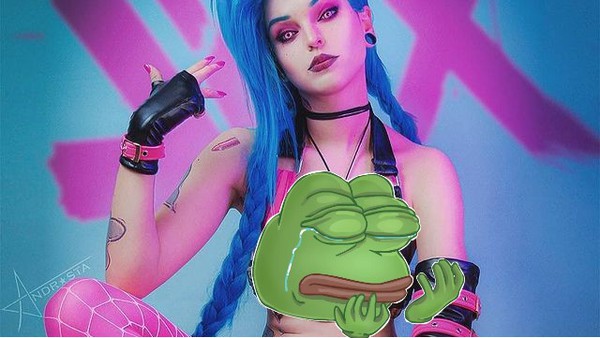 Wanting to prove that Jinx is not what people say, female gamers do what thousands of people crave