On March 22, 2022, Toyota Vietnam officially introduced to customers the all-new MPV duo Avanza Premio and Veloz Cross 2022. In which, Toyota Veloz Cross received special attention from Vietnamese users and became became a “hot” car model when it was just released.

According to the sales report of the Vietnam Automobile Manufacturers Association (VAMA), in March, Toyota Veloz Cross achieved sales of 649 vehicles on the market. Sales of the Veloz Cross are much more impressive than the “brother” Avanza Premio launched at the same time. Meanwhile, Toyota Innova also only stopped at 212 cars to Vietnamese customers.

The above sales of Toyota Veloz Cross recognize the initial success of this MPV when knowing that the car has only been on sale for more than 1 week. More specifically, it is not easy for customers to buy Toyota Veloz Cross because this is an imported car, the number of cars returning home is limited compared to domestically assembled cars. At the same time, imported cars do not receive a 50% discount on registration fees from the Government.

More importantly, because it is a “hot” model, Toyota Veloz Cross is always priced, sold by dealers, or “lost” compared to the listed price of the manufacturer. According to the announcement, Toyota Veloz Cross has the selling price of 2 versions, respectively, at VND 648 – 688 million.

However, most users who can buy a car for the first time have to spend 30-50 million VND to buy accessories. Moreover, in addition to “lost”, many dealers smuggle Toyota Veloz Cross cars to the used car salon to sell the difference compared to the listed price. Without a registration incentive, the Toyota Veloz Cross was also sold for a difference, causing the price of the car to increase much higher than that of competitors.

However, with 649 cars sold, Toyota Veloz Cross really proved its attraction in the Vietnamese market and was able to replace Innova to regain the glory in the old MPV segment.

Toyota Innova has been an icon in the MPV segment in Vietnam since 2006 with absolute dominance in sales. However, when consumption trends gradually change, Innova does not seem to find a foothold in the place that has been “making rain and wind” for a long time.

Mitsubishi Xpander launched in 2018 and immediately dominated sales, making both the old Toyota Innova, Rush, Avanza… all failed. Therefore, Toyota Vietnam could not sit still, so it launched a completely new MPV duo to regain its position.

Toyota Veloz Cross is the great hope of the Japanese brand and actually proves it when in a short time, this model has impressive sales that far exceed many people’s expectations.

Although still being far behind by Mitsubishi Xpander in March with 1,622 cars sold, the dreamy start of Toyota Veloz Cross has sparked a real battle in the MPV segment in Vietnam in the near future.

If the Toyota Veloz Cross has enough goods to deliver and is not priced, perhaps sales can be much higher than the announced level recently. This is understandable because Mitsubishi Xpander was in the last life cycle before entering an upgrade with many changes.

Therefore, the psychology of users is waiting for Xpander to upgrade with a new and more comfortable appearance than the current version.

The battle of Toyota Veloz Cross and Mitsubishi Xpander has now really begun, whether will be the new “king” in the MPV segment in Vietnam in the near future is still an unanswered question. Just know that, more choices, more competition, consumers will benefit more.

The truth about heart failure patients on the streets of Hanoi 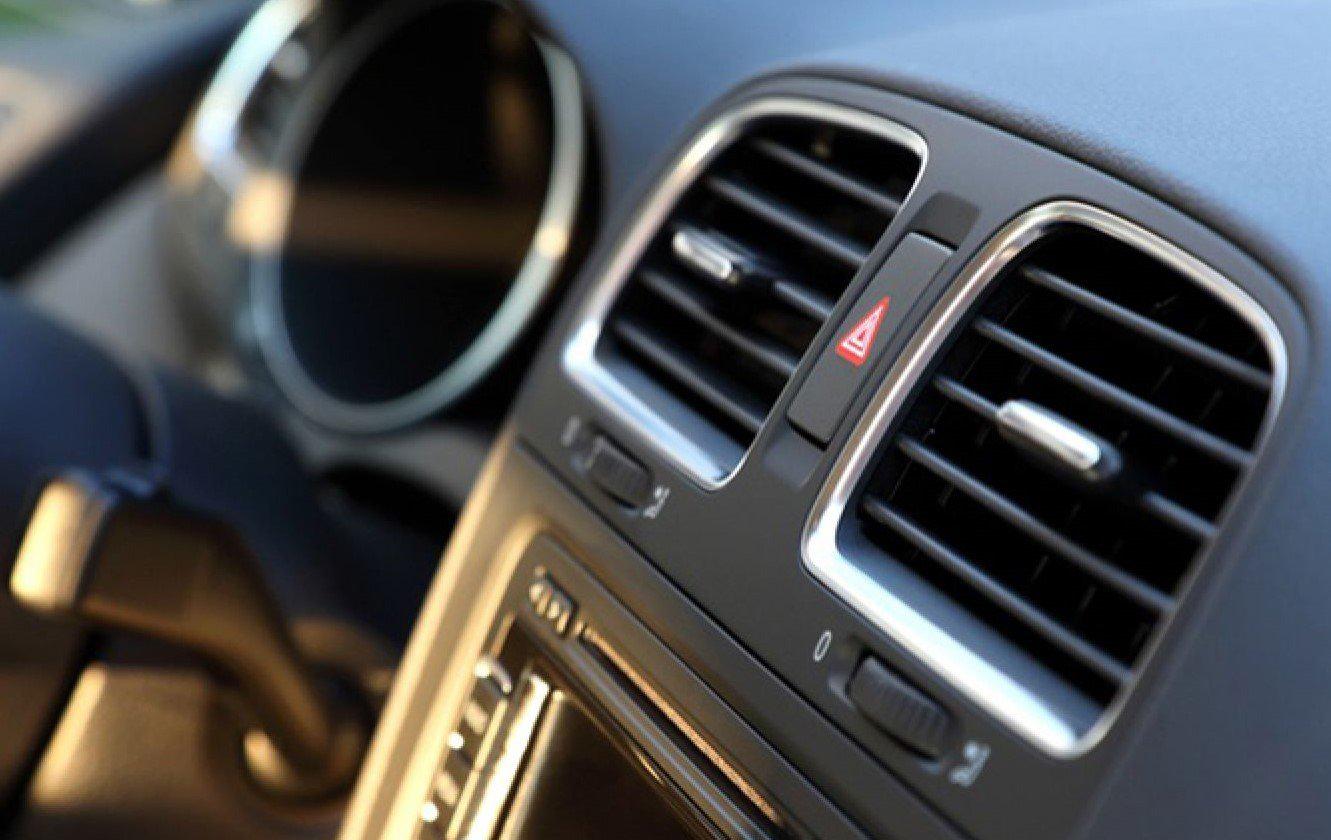 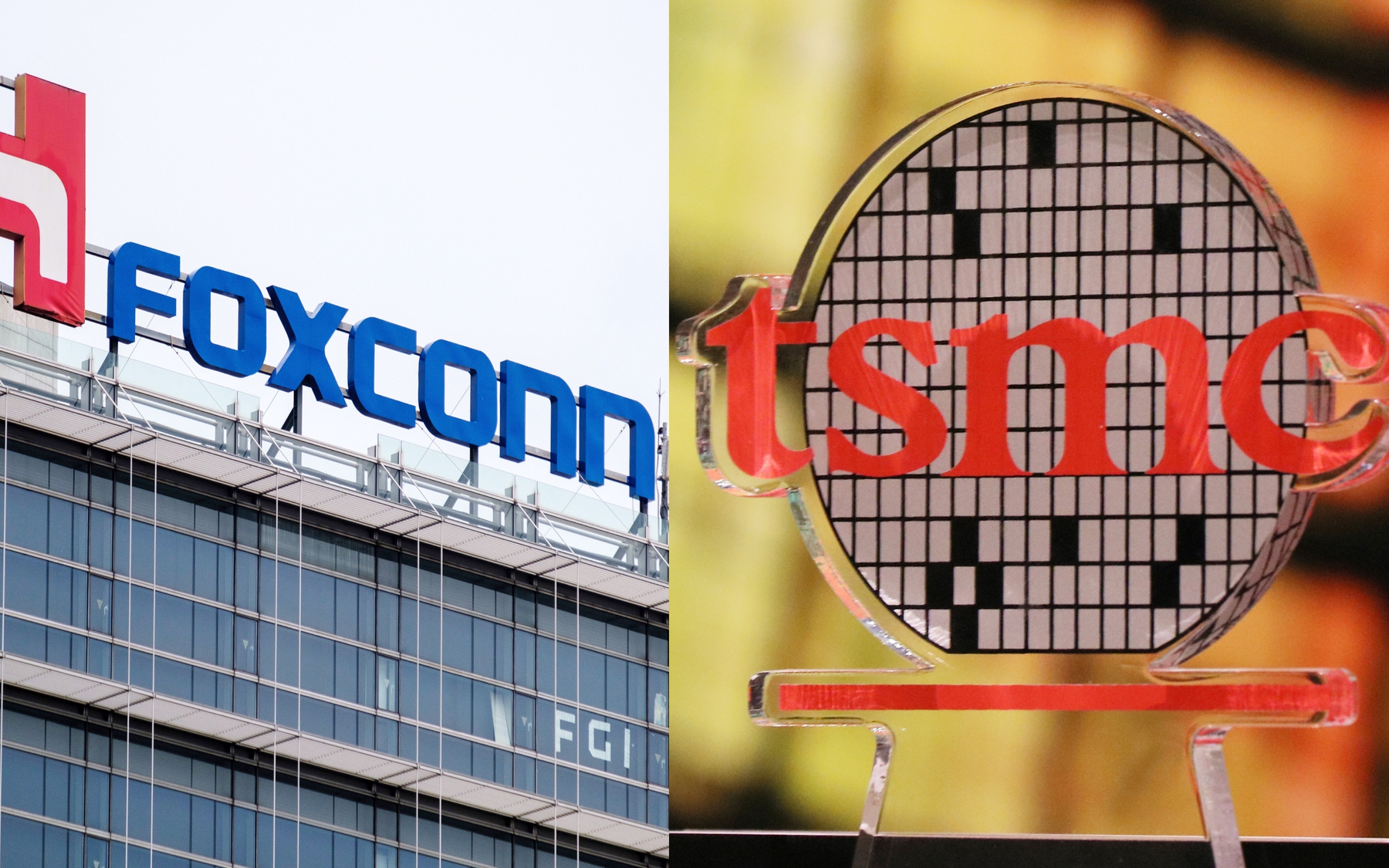 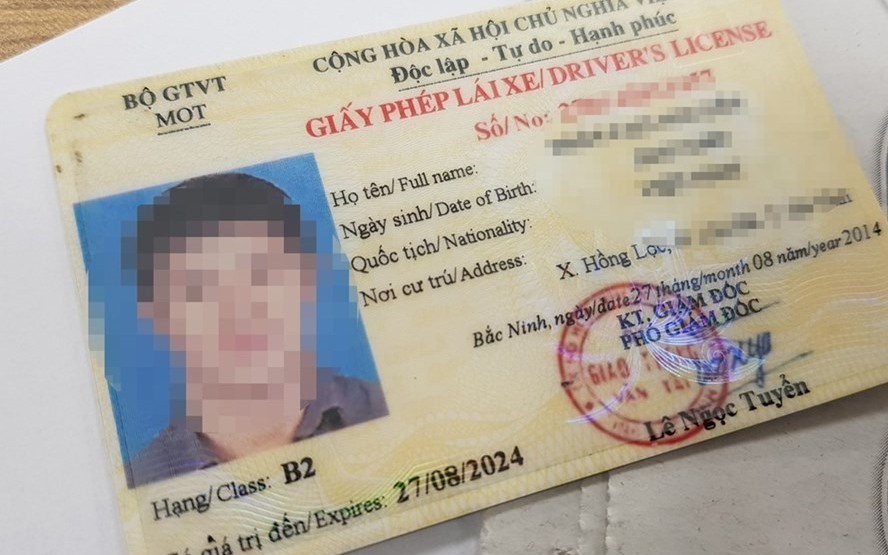