An adviser to the Interior Ministry of Ukraine said that Colonel Anton Kuprin, commander of the Moscow flagship that sank in the Black Sea, was killed when the ship caught fire.

“Colonel Anton Kuprin, commander of the cruiser Moskva of the Black Sea Fleet, died in an explosion on board,” Anton Gerashchenko, an adviser to the Interior Ministry of Ukraine, announced on Telegram on April 15.

Russia has not yet commented on this information. A senior US official said Washington believes there have been casualties in the explosion of the Moskva ship and sunk in the Black Seaalthough the number is not clear.

The Russian Defense Ministry said on April 14 that the cruiser Moskva sank while being towed to the port of Sevastopol, Crimea for repair, while all more than 500 sailors were evacuated to other ships of the Black Sea Fleet. According to the agency, the cause of the sinking of the Moscow flagship was the large waves and damage to the hull in the fire, which made the ship unstable.

Meanwhile, Ukraine claims its forces used two Neptune anti-ship missiles to attack the Moskva ship. A senior US defense official assessed that a Ukrainian missile hit the Moskva, causing it to sink. A US intelligence source said Washington had “moderate confidence” in Ukraine’s claims.

The senior US official said it is not clear why the air defense system on the flagship Moscow is not working. Some reports suggest that the Ukrainian missile may have flown at a high angle, evading the ship’s air defenses, or maybe a drone distracted the sensors on the Russian ship.

Other possibilities are that the ship’s air defense system failed to respond or had technical problems.

Moscow’s main armament is 16 P-1000 Vulkan anti-ship missiles with a range of 800 km, each bullet is equivalent to a MiG-17 fighter and weighs about 5 tons, carrying a semi-armored warhead containing 950 kg of high explosive or nuclear warhead equivalent to 350,000 tons of TNT.

This incident is considered a serious loss for Russian forces, because Moscow is the most powerful surface warship in the region, acting as the flagship of the Black Sea Fleet and participating in the military operation in Ukraine right away. from day one. The sinking of the flagship not only affects the ability to fight in the Black Sea, but also a great symbolic loss of the Russian navy.

The cruiser Moskva appeared off Odessa in at least two waves on March 15 and March 30. It is supported by many Russian warships or set up an anti-aircraft umbrella in offshore positions, as well as being able to take on the mission of the command center of the operation.

Odessa is Ukraine’s key port in the Black Sea and is considered one of Russia’s top targets, because controlling the area means Ukraine will have almost no access to the sea. It also allows Moscow to establish a land corridor with the breakaway Transnistria region in Moldova.

US officials: The Moscow flagship sank because of a Ukrainian missile 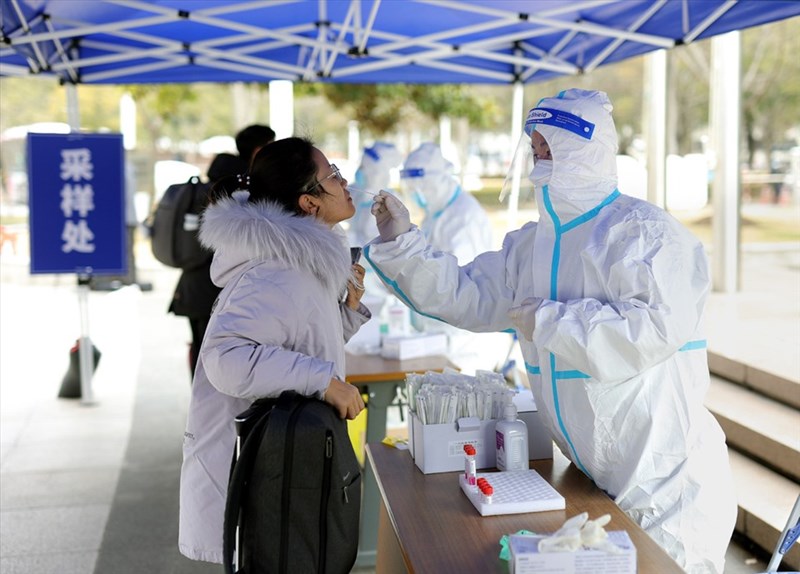 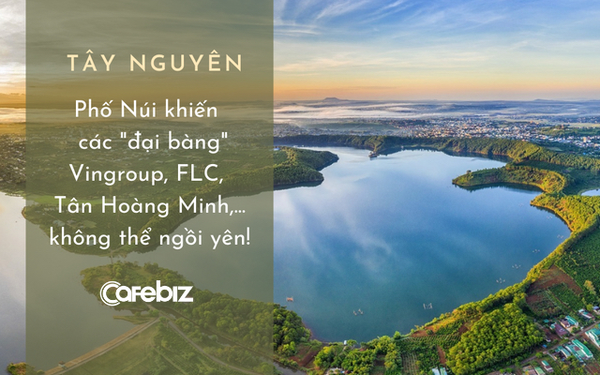 US will increase pressure on Iran if nuclear talks fail 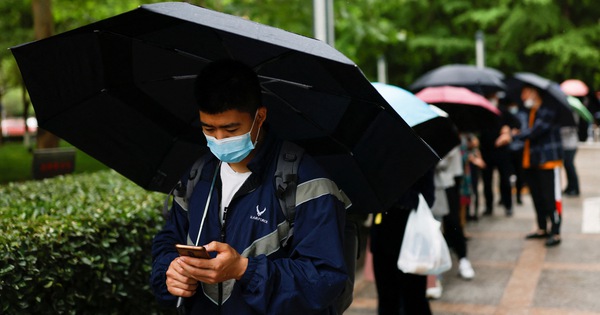