According to the National Center for Hydro-meteorological Forecasting, part of the cold air has intensified over the North and the North Central, causing showers and thunderstorms, especially in the Northern mountainous region with moderate rain, heavy rain, and very heavy rain in some places. big.

This morning (April 16), this part of cold air will affect the northern mountainous region. Around the night of April 17-18, the cold air intensified, affecting other places in the Northeast, then affecting the Northwest, North Central and some places in Central Vietnam. Set.

Due to the influence of cold air combined with the convergence of high winds, from now until April 18, there will be showers and thunderstorms in the North and North Central, with moderate and heavy rain locally; In particular, the northern mountainous and midland areas have moderate rain, heavy rain, and very heavy rain in some places. During thunderstorms, there is a possibility of tornadoes, lightning, hail and strong winds. Risk of flash floods, landslides in mountainous provinces and inundation in low-lying areas.

From the night of April 17, on the Northern mainland, the wind increased to level 3, in the coastal area to level 3-4; Gulf of Tonkin and North East Sea area, the northeast wind gradually strengthens to level 6, level 7-8, rough sea, waves from 2.0-3.5m high.

Hanoi area: From today to April 18, there will be showers and thunderstorms, with heavy rain locally. From April 17 to 19, it turns cold with the lowest temperature commonly from 17-19 degrees. During thunderstorms, there is a possibility of tornadoes, lightning, hail and strong winds.


According to B. Binh

Duy was bitten on the forehead by Trang? 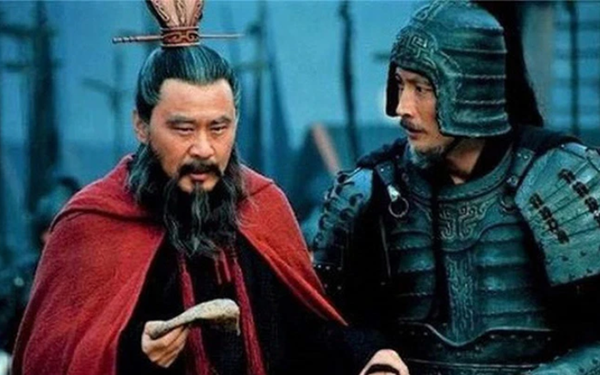 The last person left because of Cao Cao’s temporary desires 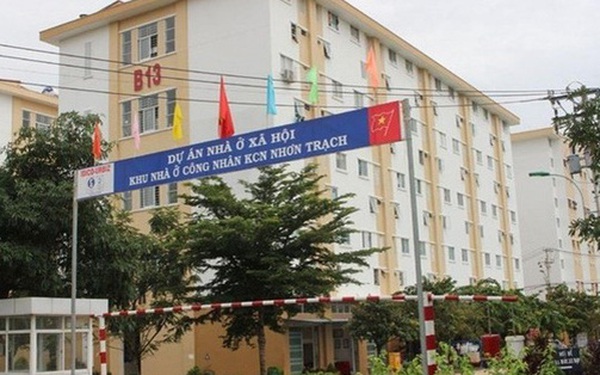 Low-income people are ‘thirsty’ for housing 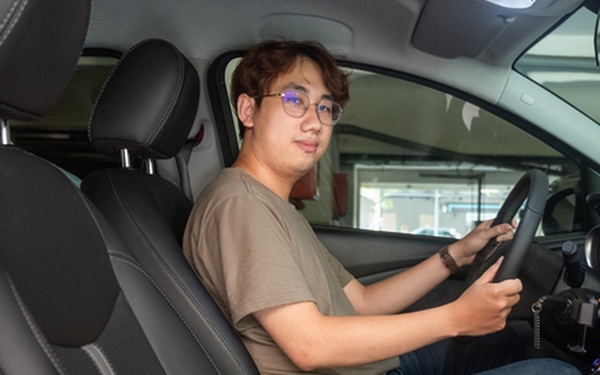 ‘Dently looking for a car everywhere, making a deposit and still don’t know the date of receipt of the car’ 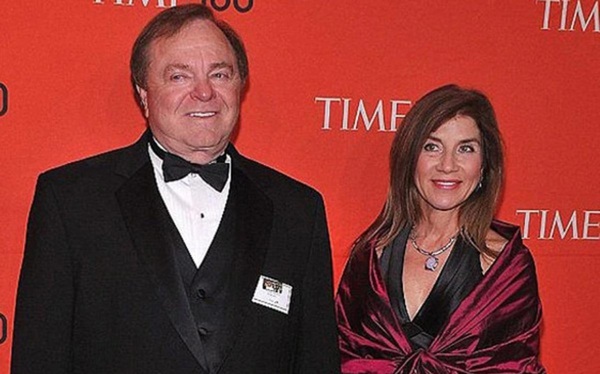