Increasingly developing technology makes life more and more convenient, everything is solved through a few mouse clicks or a few operations on the phone screen. But the development of technology also has a downside when the appearance of more and more technological crimes, increasingly sophisticated forms. They take advantage of the ignorance and curiosity of those new to technology to cheatappropriating property, bypassing authorities… 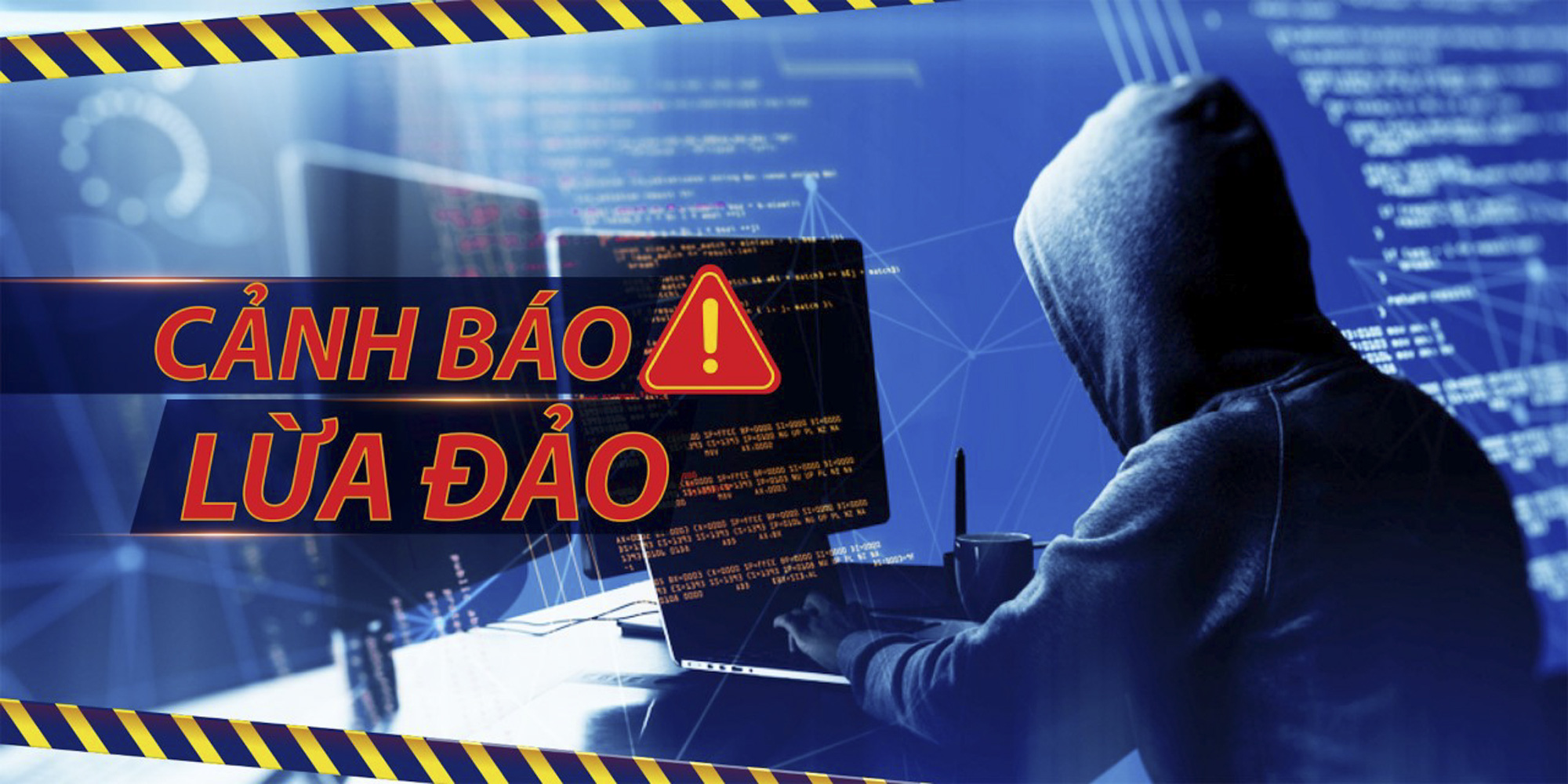 Recently, VTV warned a series of 18+ applications on social networks with potential fraud risk in the latest news broadcast on April 16. These applications are all running heavily on Facebook users, and are introduced as a completely free application. 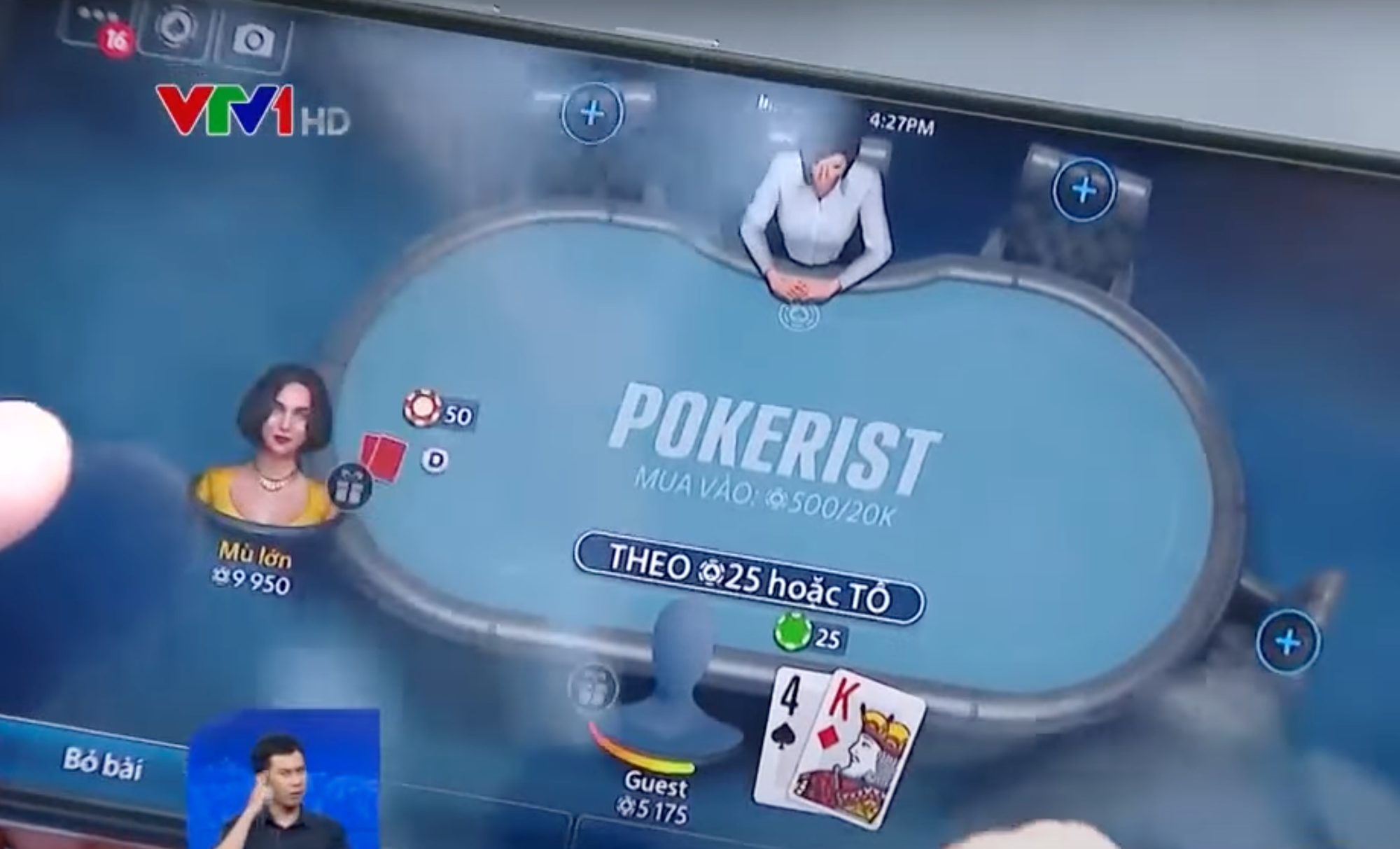 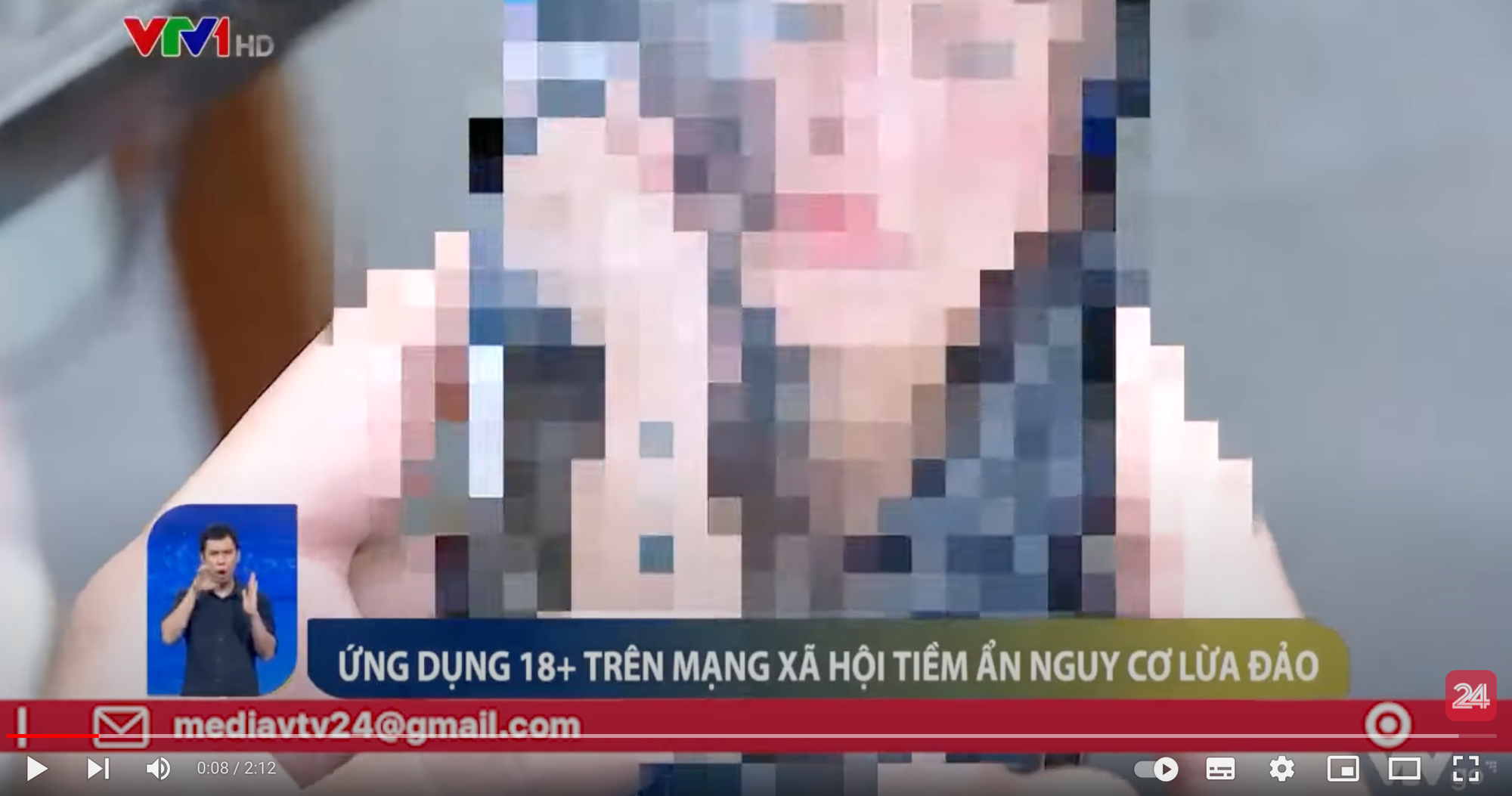 Or entice users to recharge

VTV also warned when these applications are increasingly appearing on social networking sites, easily accessible to users. Just looking at an 18+ app on Google Play alone has more than 1 million downloads with hundreds of comments and 1-star reviews, but that’s not enough to stop users’ curiosity. Of course, most of these 18+ applications require users to spend a large amount of money. But a lot of them are rife with virtual accounts. User can top up but not get any coins in the account 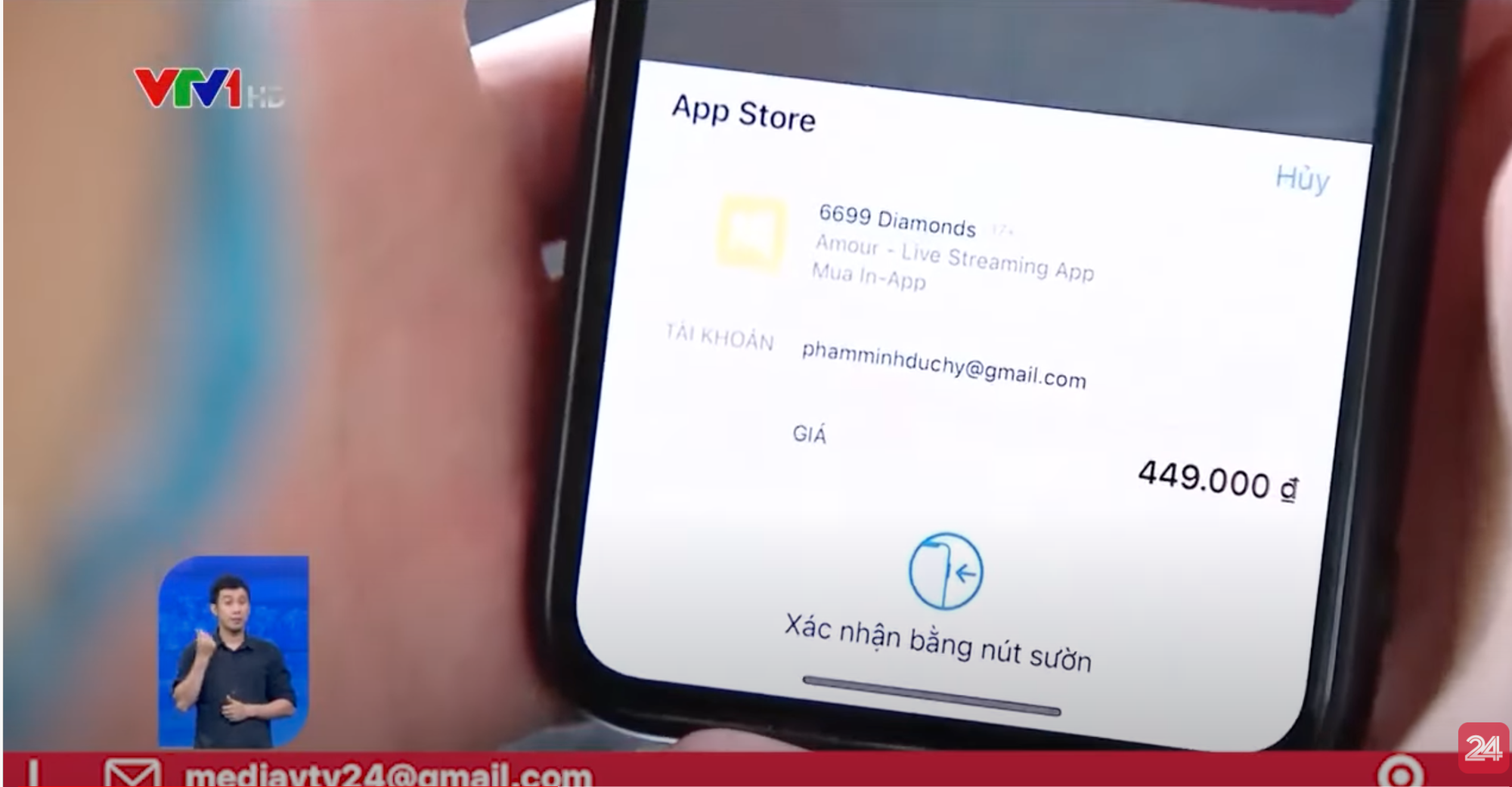 Experts also recommend that, because it is a sensitive application, many people remain silent and ignore when they are cheated and lose money without speaking up to many others. Deputy Director of the National Center for Cyber ​​​​Information Security said that the only way to improve it is for users to raise users’ awareness on the Internet environment, and at the same time limit downloading or accessing applications. strange use.

Malware warning creeps into industry in US 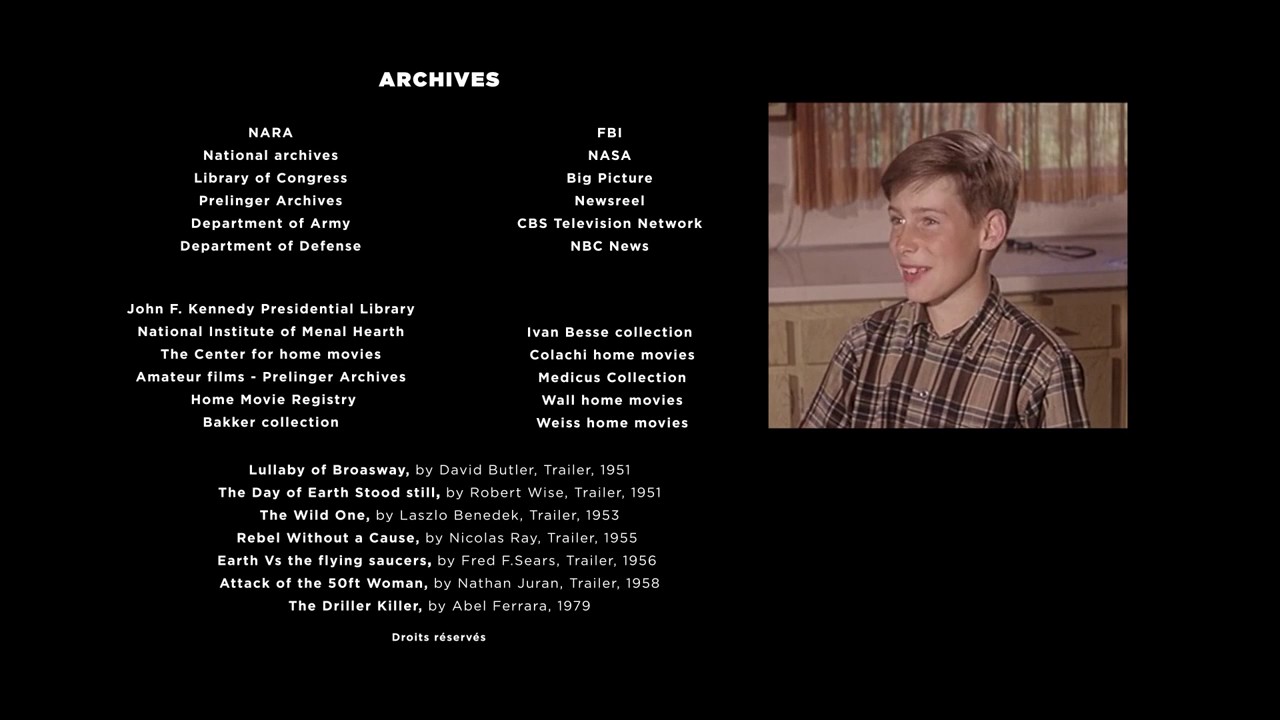 My American Way of Life credits 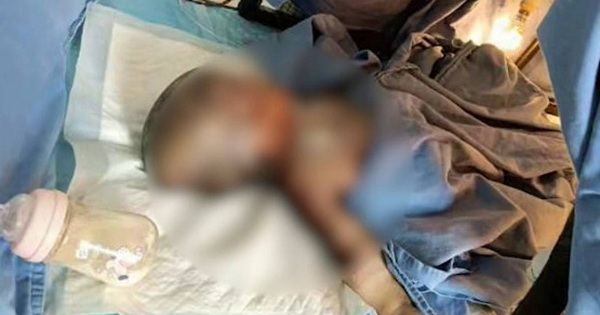