With home advantage in round 32, Rennes started smoothly when right in the 3rd minute of the match, they found the opening goal. The goal was Flavien Tait from a favorable pass from Hamari Traore. But less than 10 minutes later, the Monaco away team re-established the balance. This time the scorer was Vanderson. The score 1-1 was maintained through the end of the first half. 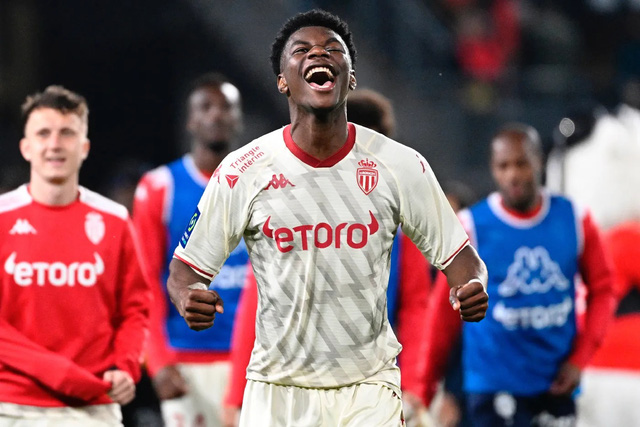 Monaco temporarily rise to 4th place in the Ligue 1 table

In the second half, the Monaco players played more effectively and they were the one to take the lead with 2 more goals. First was the situation of Ben Yedder’s goal, then it was Myron Boadu’s turn to put his name on the scoreboard. All efforts of the home team Rennes were only responded to by Terrier’s goal in the 3rd minute of injury time on the penalty spot. But that was not enough to help Renne get the victory.

Monaco overcame Rennes with a score of 3-2. This result helps Monaco temporarily rise 2 places to 4th place, 3 points behind Rennes ranked 3rd, and Monaco still has the opportunity to compete for a place in the European Cup next season.

Israel pumps desalinated water to save the Sea of ​​Galilee 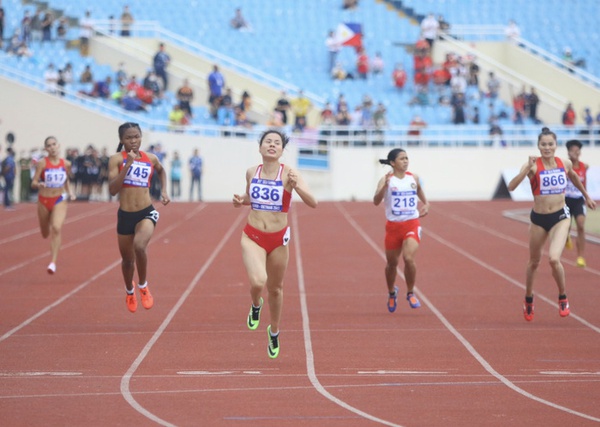 LIVE SEA Games 31 May 17: Waiting for gold from athletics 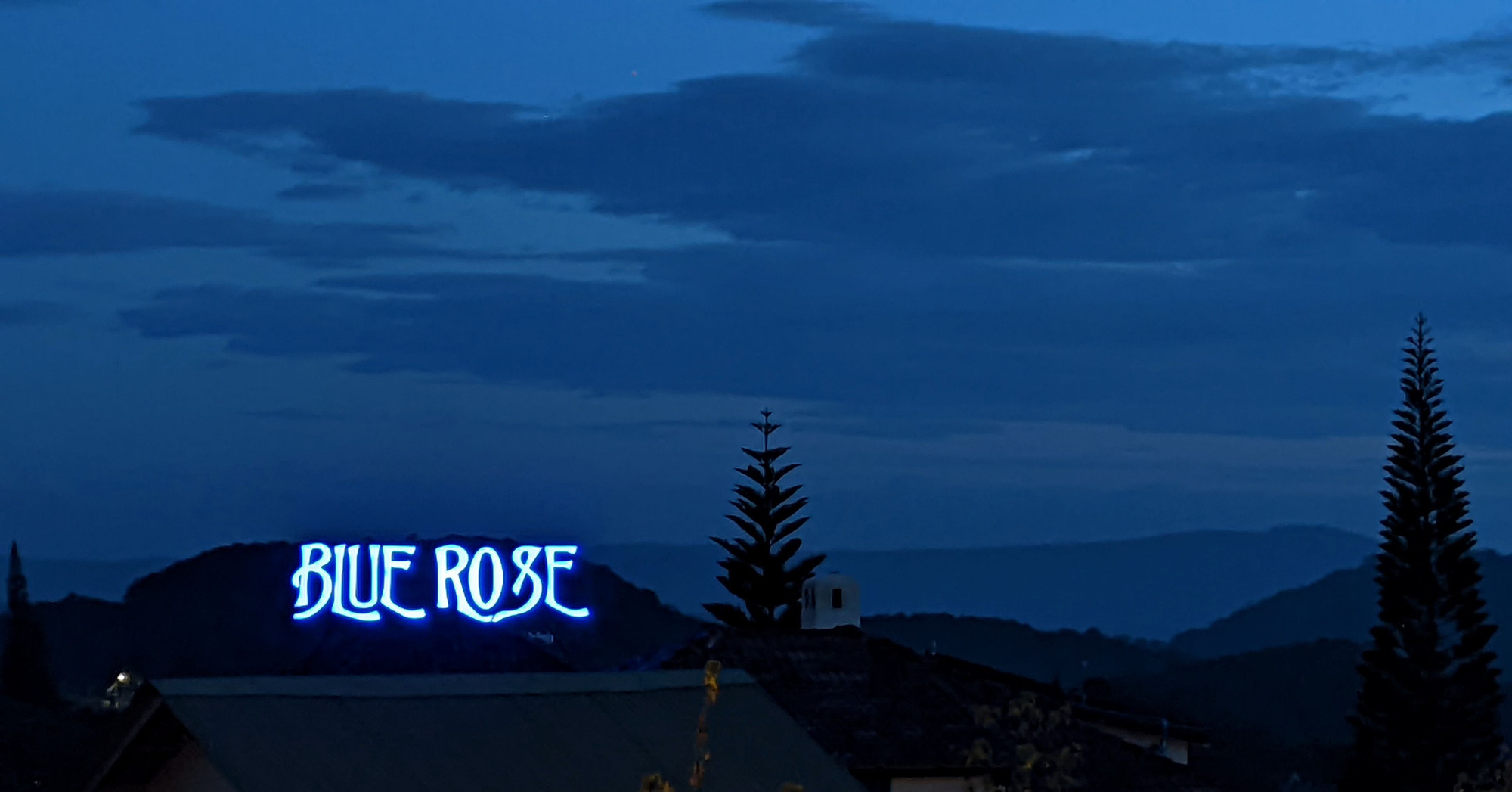 Blue Rose, a blue rose that brings silence in a dreamland 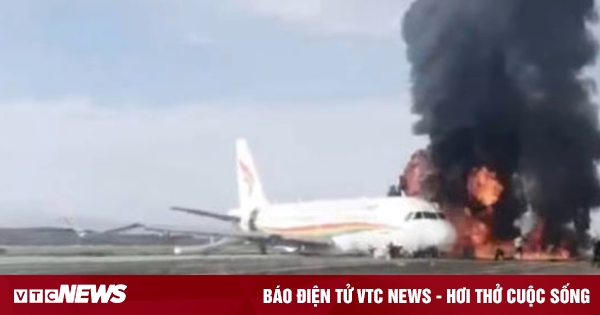 The plane caught fire on the runway, passengers fled

Coach Kiatisuk: “Yokohama has a superior level compared to HAGL”