Forgot to adjust the rearview mirror

Correctly adjusting the rearview mirror will help expand the view and maximize the effect of the central mirror. Some new drivers often focus too much on the steering wheel, gear lever, accelerator or entertainment system that ignores the rearview mirror adjustment.

As a result, visibility is limited, making it difficult for the driver to see around, causing danger when traveling on the road.

Keep a distance too close to the car in front

Moving too close to the vehicle in front not only causes discomfort to other vehicles, but also causes unsafety in traffic. However, this is a mistake that many people make, especially new drivers.

Forgot to adjust the seat

When getting in the car, the manipulations of adjusting the mirror, seat and lowering the handbrake are very basic but very important operations of the driver. Because if the seat is not adjusted to fit the driver’s reach, it will cause a difficult situation to observe, not having a reasonable sitting posture also makes it difficult for the driver to observe, easy to cause an accident.

Women often make this mistake because the seat is almost always adjusted by a man first. And most men always sit lower than women.

This is a basic mistake that women who have just learned to drive a car often make because they do not have the habit and are too focused on controlling the car, clutch, accelerator… They often don’t care how sitting is. reasonable, adjust the steering wheel, rearview mirror to the correct position.

This is a big concern for a lot of women as car manufacturers have not created a separate place for handbags in cars. Because of this, many people often put them on the passenger seat, which can be dangerous. It can become the reason why women get into an accident when trying to get a necessary item from their bag while driving.

Sitting too close to the steering wheel

This is one of the extremely dangerous habits when women drive. Because if you sit with such a close distance, you will be at risk of serious injury if an accident occurs. The distance from the chest to the center of the steering wheel should be maintained at a minimum of ~30.5 cm.

What is the usual 'penis' length and girth? Things Men Should Know

Israel pumps desalinated water to save the Sea of ​​Galilee 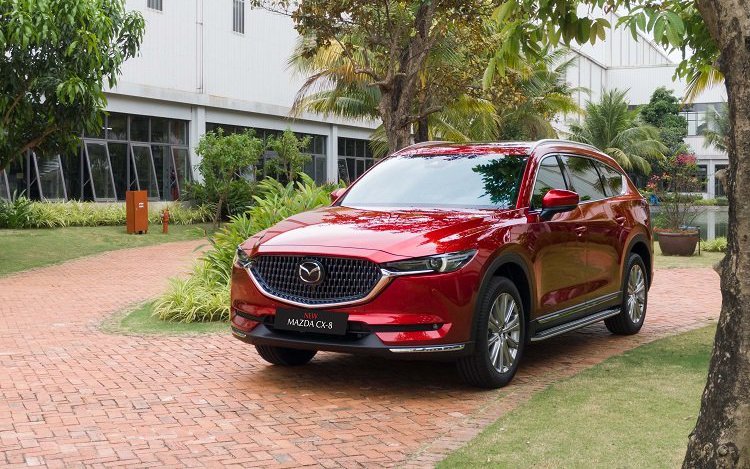 The price of the Mazda CX-8 2022 has just been launched in Vietnam, what has been upgraded? 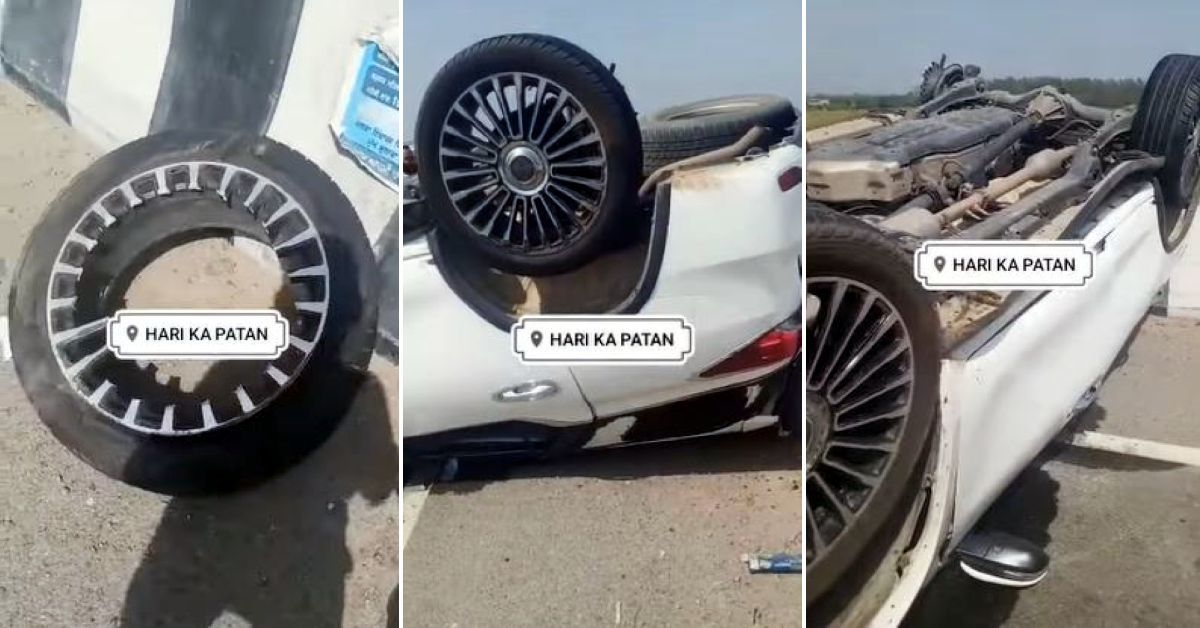 Shiver the Toyota Fortuner flipped upside down because of fake wheels, broken like a toy car 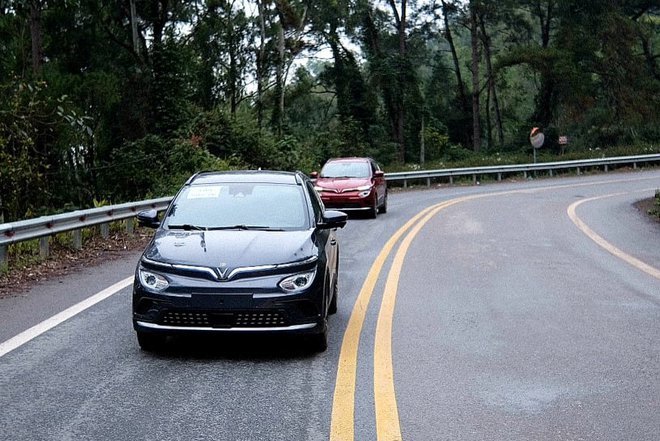 In what cases can a new car without a license plate go out on the street? 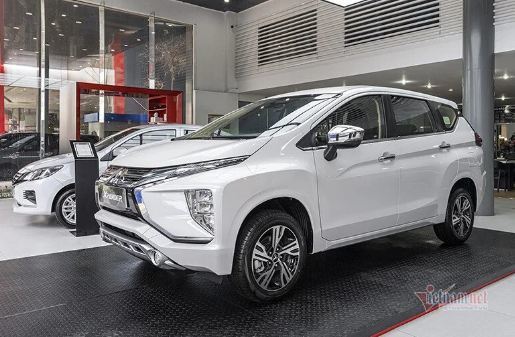 The price of Mitsubishi Xpander has never been seen before