The percentage of vehicles with new non-stop toll collection cards (ETCs) is over 50%, so both management units and businesses worry about congestion on the Hanoi – Hai Phong expressway when automatically collecting tolls on the entire route.

It is expected that from June 1, the Hanoi – Hai Phong expressway will pilot ETC toll collection at all stations, instead of applying both ETC and one stop (MTC) forms as at present. Vehicle owners will have to use the automatic toll collection service to circulate on the highway, not paying cash at the station.

As the owner of a transport business that often delivers goods from Hanoi to Hai Phong port, Mr. Nguyen Van Linh, director of a logistics business, thinks that non-stop toll collection brings many benefits, helping vehicles to move quickly through the station and explain why fee transparency. The enterprise’s container trucks that often travel on the Hanoi – Hai Phong highway are all tagged.

However, Mr. Linh said that at some point, there are many vehicles that have not yet been tagged and still encroached on the lane without stopping, causing traffic jams. In the near future, when this expressway leaves the lane for one stop, congestion at stations may increase because many people from far away or less frequented places will not stick their cards. These vehicles will have to stop at the station to paste, even will be fined. “I support toll collection without stopping on highways, but toll collectors and the state need a solution to avoid congestion at stations,” said Mr. Linh.

Mr. Bui Danh Lien (Vietnam Automobile Transport Association) also said that the risk of congestion on the Hanoi – Hai Phong highway is very high when many cars have not yet attached tags to enter the route. These vehicles will have to stop at the station and find their way out. Currently, the rate of non-stop card stickers across the country has just reached over 50%. The reason many car owners do not have the need to go to the national highway, highway, or have a card but do not recharge is because they rarely travel.

As a manager of the expressway, Ms. Bui Thi Quynh, deputy director of the Hanoi – Hai Phong Automobile Expressway Management Company (under Vidifi), said that currently the number of cars with tags does not stop on this route about about 52-56%, the remaining more than 40% still go to the one-stop lane.

On the occasion of the last anniversary of the death anniversary, there were 248,470 cars on the route, of which more than 134,600 went into the ETC lane, the rest more than 113,000 went into the mixed lane and the one-stop lane. To avoid congestion on peak days, the unit has opened one mixed lane and 7 one-stop lanes, but sometimes the congestion is still prolonged. Even many cars without tags still enter the ETC lane causing congestion.

“We are concerned about the possibility of congestion at the toll station if there are many unmarked vehicles that do not stop on the highway,” Quynh said.

Regarding the upcoming solution, the expressway management unit has a plan to provide services, stick car cards right at the toll station for car owners who have not used ETC services. If the customer has no need, they will guide you to get out of the highway by the collection road. In addition, the management unit proposed to state agencies to allow maintaining one lane of MTC at toll stations to handle incidents, without affecting traffic speed.

Mr. Bui Danh Lien also proposed to arrange at least one mixed lane to handle technical errors and for some vehicles from far away to come, people who unexpectedly cross the highway, who have already pasted their cards, but the cards are out of money. Avoid congestion at toll booths. “Many countries collect tolls automatically, but still arrange a mixed lane for vehicles passing through toll stations. Vehicle owners who intentionally do not stick their cards have to accept the queues that take time to pass through the station,” said Mr. Lien.

Mr. Nguyen Van Linh, Director of the logistics business, suggested that there be an integrated solution to automatically pay fees through a bank account instead of paying through a service provider’s traffic account. Because many businesses cannot monitor the toll payment of dozens of vehicles per day, it may be slow to top up the traffic account, and the vehicle will not pass the toll station.

According to a leader of the Directorate for Roads of Vietnam, the piloting of non-stop toll collection on some expressways is the Government’s policy. At the Hanoi – Hai Phong highway, the car owners have had 4 months of information, preparing to paste the ETC card. After this time, vehicles without ETC cards will not be allowed to run on the highway, car owners can switch to National Highway 5 and still use a turn ticket when passing the toll station.

Next week, the Directorate for Roads of Vietnam will have a meeting with transport units and management units of the Hanoi – Hai Phong expressway to come up with an effective solution to collect tolls on this route.

The link between psychological problems and the risk of Covid-19 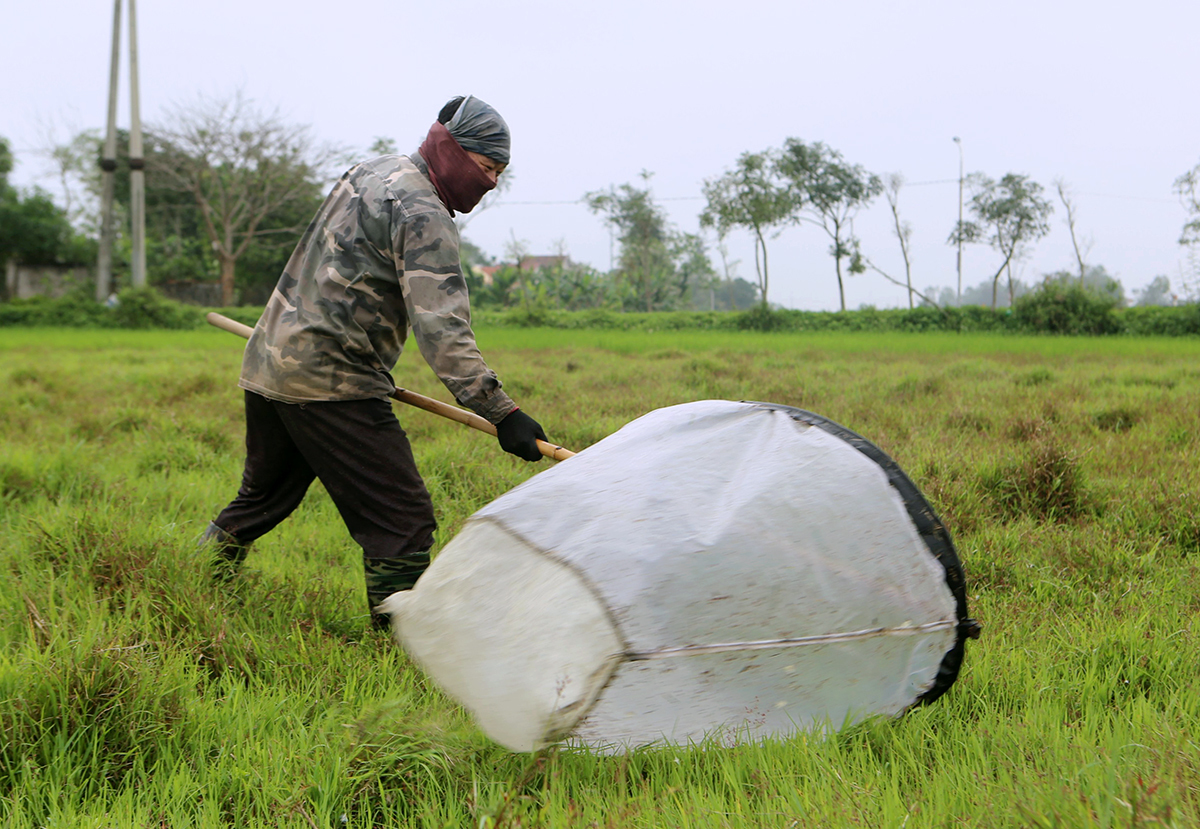 More than a hundred villas and motels illegally built on farmland 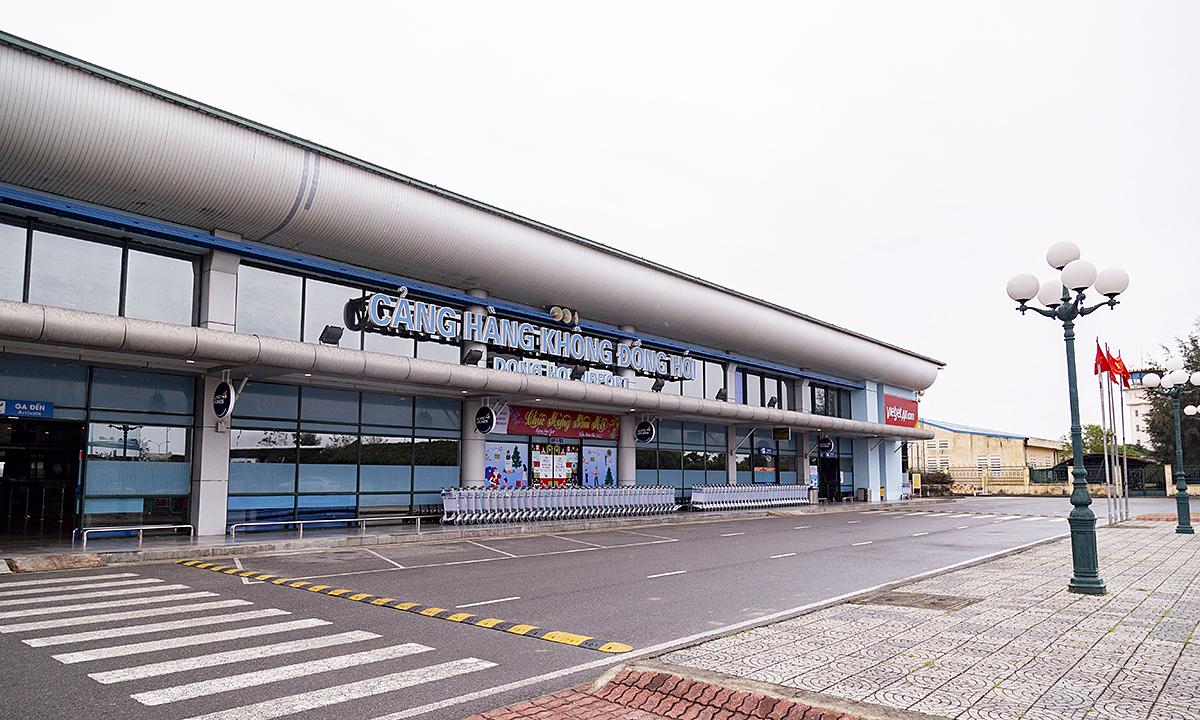