In the press conference to announce the beauties Miss Universe Vietnam 2022 Taking place on the evening of April 16, the audience broke down knowing that Do Nhat Ha was the 71st contestant of this year’s contest. She received an honorary golden ticket from the organizers with the desire to convey a humane message and speak up for the LGBT community. 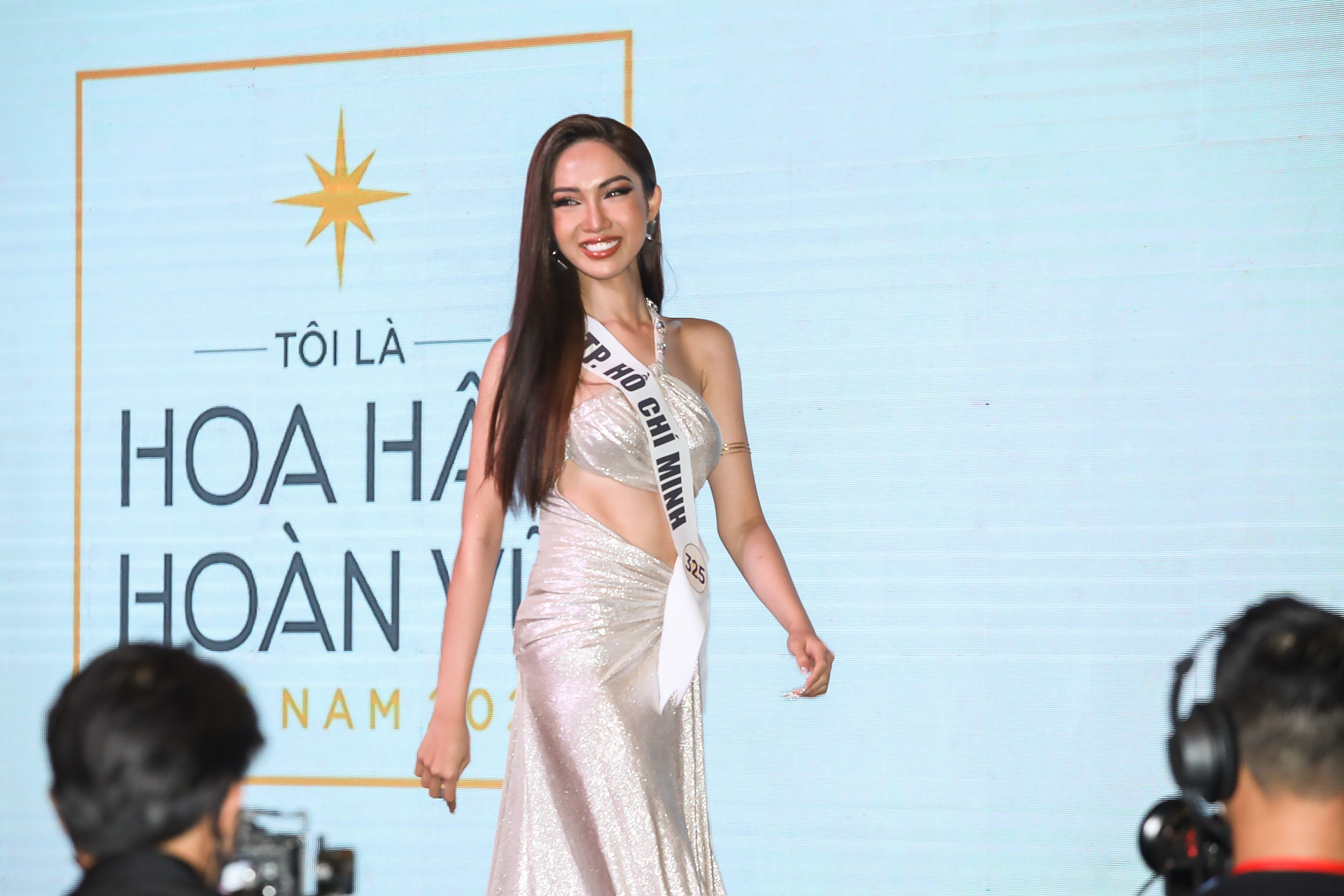 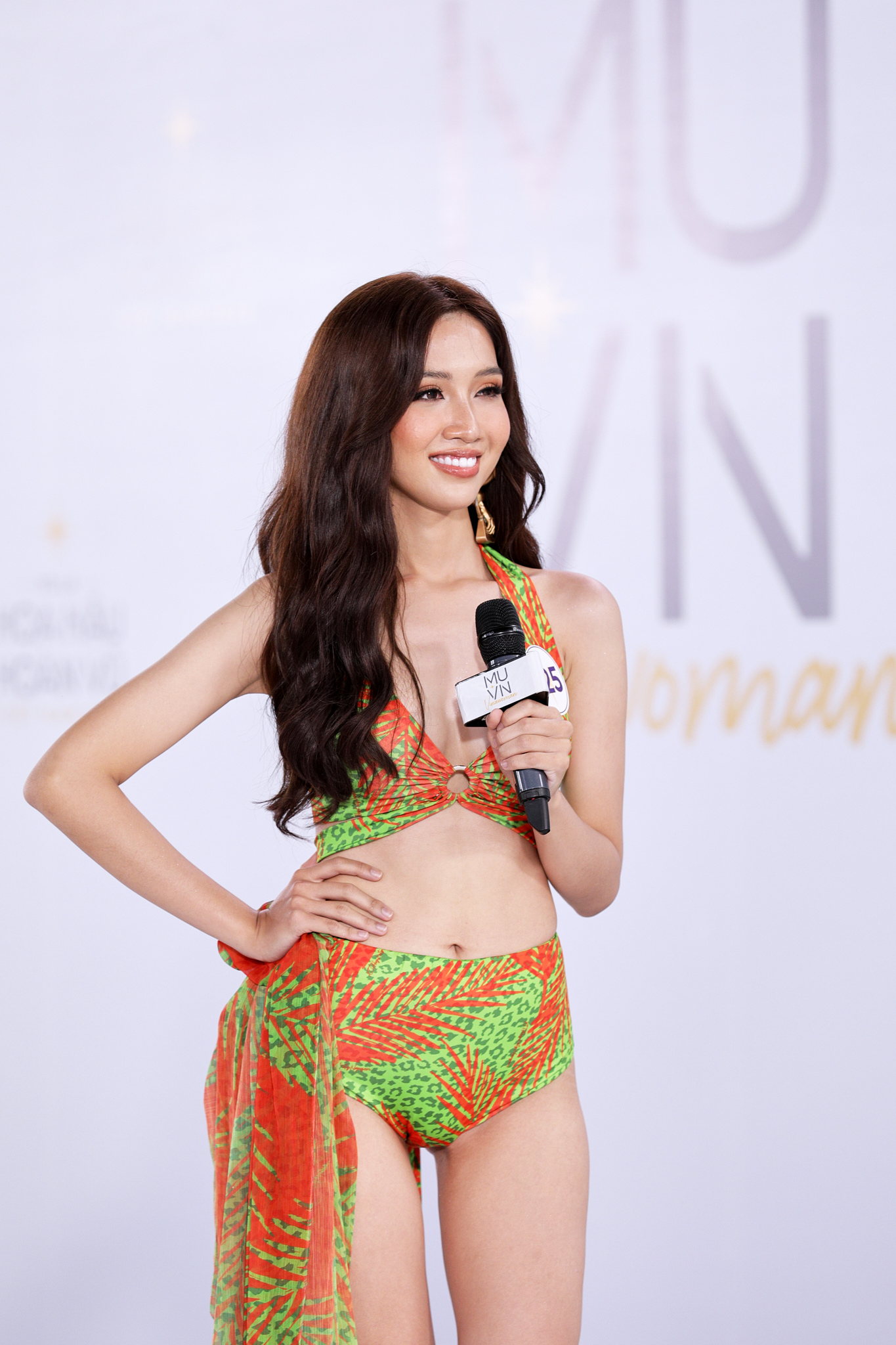 The honorary golden ticket for Do Nhat Ha also makes the beauty have certain limitations. Accordingly, she is not in the top 70 contestants according to the official regulations, not competing for the official awards of the contest.

If she passes the reality TV round, Do Nhat Ha will continue to enter the top 41. Here, the audience can decide her next position by voting directly to the top 16 (if Do Nhat Ha wins). was awarded the poll, the candidate who was voted second place after Do Nhat Ha was also selected to continue in the top 16). If she wins the voting award, Do Nhat Ha will participate in the sharing of personal views and be represented to speak up about her community on the final stage with the rest of the top 16 contestants. Here, Do Nhat Ha will end her participation in the contest Miss Universe Vietnam 2022!

The old father is slow, the son patiently feeds each spoonful of food 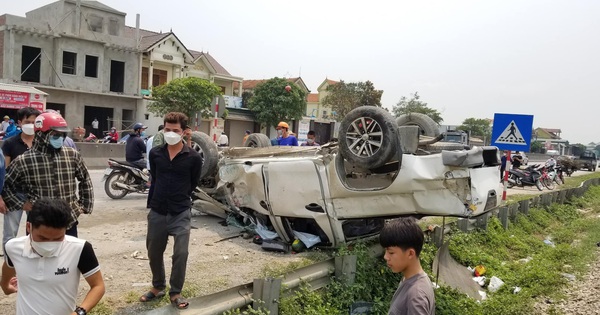 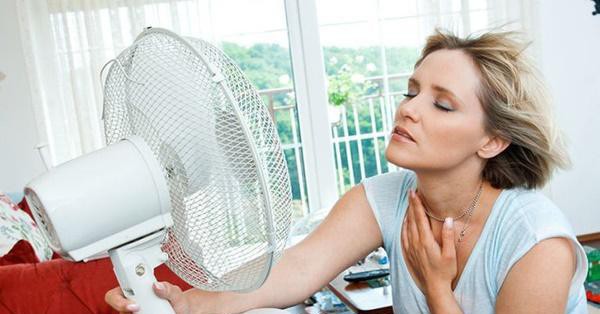 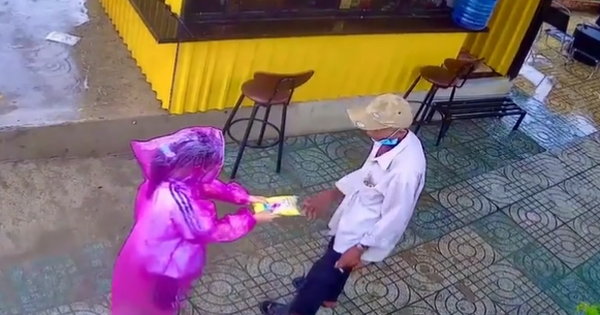 The little girl gives a raincoat to the old man 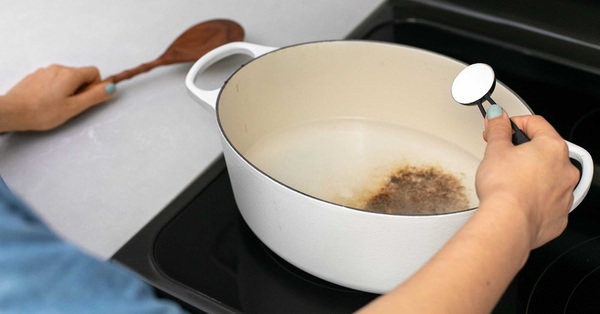