The Tesla CEO is said to not really understand the troubles of wanting to buy Twitter related to content censorship or freedom of speech.

Former Reddit CEO Yishan Wong recently shared his views as well as his discussions with Elon Musk regarding this billionaire rumor. repurchase Twitter. “Elon won’t be able to fix some problems. I’m absolutely certain of this. He doesn’t know what he’s doing,” Wong said.

The biggest difficulty with Elon Musk, according to Wong, is that he cannot uphold the “old Internet” ideals of free speech because of the way social networks work today. The modern internet has grown to the point where anyone can post anything, at any time, and major platforms like Twitter are finally forced to censor.

“Censorship is inevitable on social media platforms. If you operate on a large enough scale, you will be forced to censor everything,” Wong said. “Not by the government, or even by users, but by the dominant drivers of social media. The big social media platforms need to have a responsibility to keep people from completely losing control.”

According to Businessinsider, behind the debate about freedom of speech, Wong really wants to emphasize that running a social network is difficult – much harder than Elon Musk can imagine. According to him, this is also the reason why Jack Dorsey, co-founder and former CEO of Twitter, leads an extreme lifestyle after a long period of stress and mental damage in such a position.

“And the worst part, the part that can hurt all humans, is that this will distract from his duties at SapceX and Tesla. Not only does it suck up all the time and attention, it’s also disruptive. broke his soul,” Wong concluded.

A few days ago, Elon Musk made the “best and last” offer to buy the social network Twitter. The world’s richest person is expected to pay $54.2 per Twitter share, in cash. To complete this deal, Musk may have to spend up to 43 billion USD. Musk’s suggested figure is about 18 percent higher than Twitter’s current price. The above information was reported by Elon Musk to the US Securities and Exchange Commission (SEC) today (April 14). Musk first revealed that he owns 9% of Twitter shares on April 4.

Currently, Musk is one of the most followed people on Twitter. He was candid about the changes he wants to apply to this social network. Twitter also offered Musk a role on the board after the billionaire announced his ownership of shares and became Twitter’s largest individual shareholder.

One thing NYC shouldn't be in a hurry to do after the subway attack? Increase police presence.

A middle school girl in Ho Chi Minh City told a story about arguing with her father, before she could apologize, her father DID: A message that made millions of viewers shed tears. 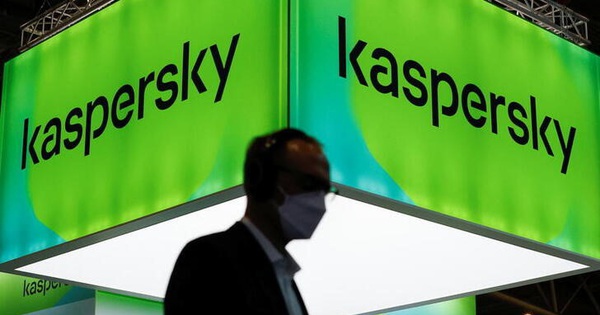 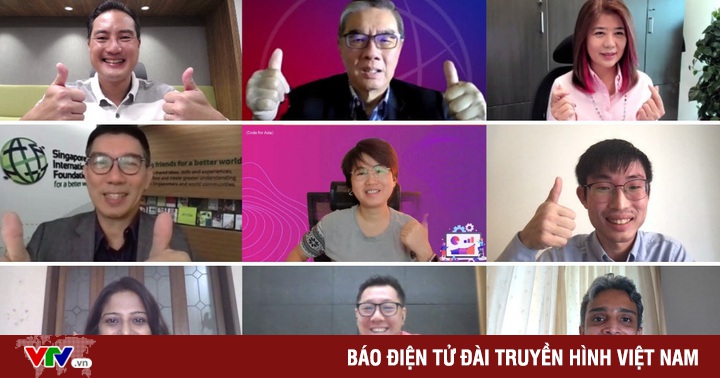 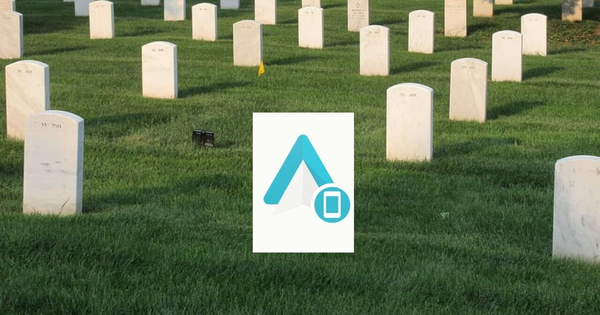 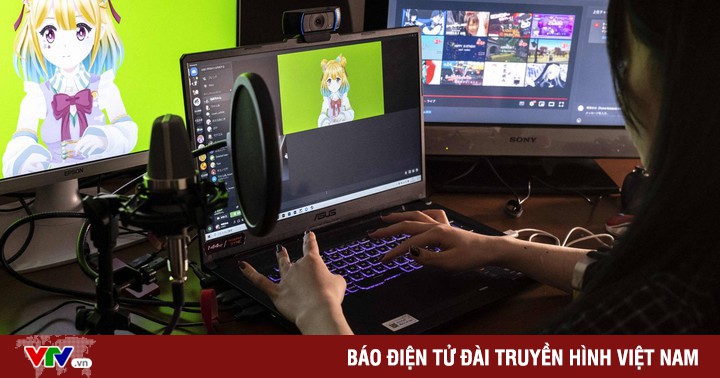