Currently, the South African Government has set up an emergency fund to support the affected people.

Flooding in the coastal province of Kwazulu-Natal has knocked down electricity poles, paralyzed water services and disrupted operations at the Durban seaport, one of Africa’s busiest. The South African government has declared a state of emergency in the flash flood areas and is ready to spend around $68 million on initial emergency relief.

In addition to 395 people who have been confirmed dead, more than 40,000 others have been severely affected by this flood, they have no place to live, electricity and water. 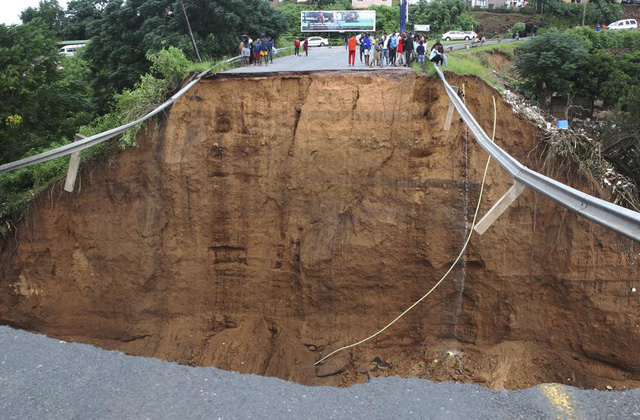 A landslide, a bridge is washed away in Ntuzuma, on the outskirts of Durban, South Africa, April 12, 2022. Photo: AP

About 4,000 people have been dispatched to the affected areas to assist in search and rescue efforts and help people stabilize their lives.

Weather forecasters say extreme amounts of rain have hit the area over the past few days. According to South Africa’s National Weather Service, some areas have seen more than 450 millimeters of rain in 48 hours, or nearly half the annual rainfall in Durban. 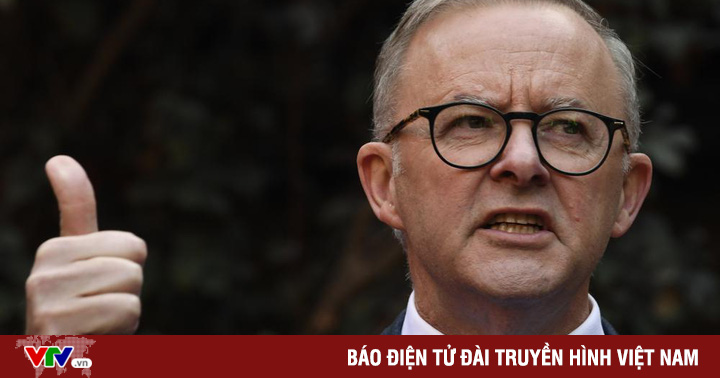 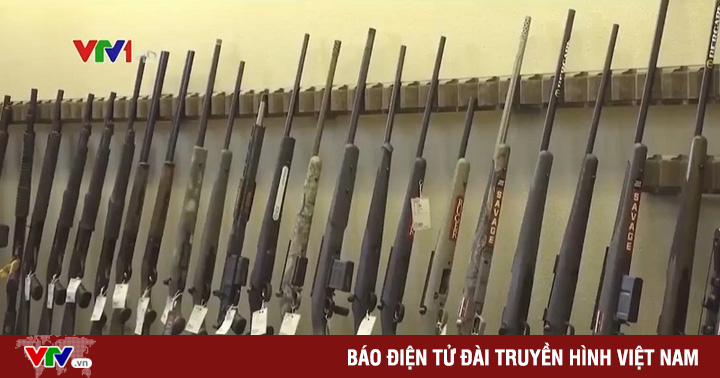 Protest on behalf of the National Gun Association Congress