The Tardigrade species, also known by the nickname “water bear“, currently considered the most powerful being on Earth.

Having a relatively small body size, only 0.05 to 1.2 mm long, they can live almost anywhere on our planet, as long as there is liquid there. For example, in the ocean, in rivers and lakes, in soggy lichens or moss growing on rocks and trees.

The water bear’s most striking ability is its ability to endure circumstances that would be fatal to most life forms, such as extreme temperatures, crushing pressure, ultraviolet (UV) radiation, vacuum in space and even when shot out of a gun at extremely high speeds. They do that by exercising a superpower known as anhydrobiosis, or simply expelling nearly all of the water in their bodies.

In this hard, dry form, known as the tun state, water bears can survive in extreme conditions for years. Several water bears that had been frozen for 30 years were successfully resuscitated in 2016 and immediately began breeding thereafter.

And researchers recently discovered that in this tun state, they can be picked up by snails in the same area and carried to other places.

Although traveling by snail doesn’t sound too fast, it is clear that with the tiny feet of water bears, these are already super speed journeys. And the snail is the most suitable mount because it is also a species that likes to find wet places – a suitable new environment for water bears – and is also a wet enough host to keep the many-legged hikers alive. missed when clinging to them.

To test this hitchhiking hypothesis, the scientists collected forest snails, Cepaea nemoralis, in addition to the water bear Milnesium inceptum. Both species coexist in terrestrial ecosystems in Western Europe, and both are most active in wet conditions.

In their experiment, the scientists had snails crawl through drops of water and on pieces of moss containing water bears in a normal and tun state, to see how many bears the snails would pick up. country. In fact, water bears easily stick to the body covered with snail slime, to make short trips together.

Specifically, the snails transported 38 hitchhikers from the drops, and then 12 more water bears hitchhiked from the moss. In some of the experiments, the researchers surrounded a lake inhabited by water bears with a physical barrier. And in that context, the only water bears to cross that border are thanks to the help of snail “supercars”.

But, this way of moving also has a fatal drawback. The problem lies in the sticky mucous membrane on the snail’s body.

Only a small fraction of water bears – about 34% – are able to revive from tun after 24 hours from this slime. By comparison, 98% of the water bears that did not participate in the tour became fully active once they were rehydrated. 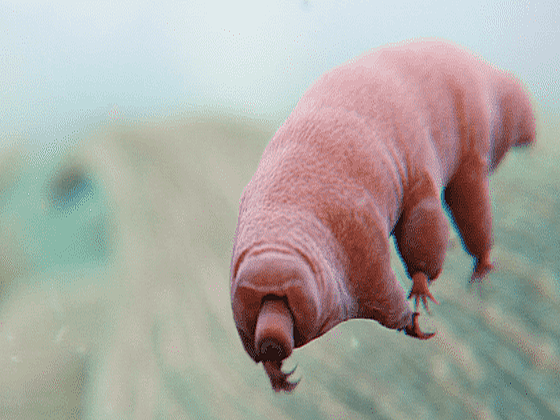 Traveling is sometimes a life-or-death journey with water bears.

As it turns out, snail mucus is mostly water but it is prone to drying out quickly. Then, if the water bears don’t recover quickly enough, the slime that surrounds their bodies will harden. And that is an undesirable ending for those hitchhiking without permission.

In addition to snails, other forces of nature can also transport them far. For example, previous studies have shown that gusts on glaciers can carry water bears over 1,000 kilometers.

However, a wind-riding adventure could end up in an environment unsuitable for water bears. Therefore, traveling by snails now sounds safer, because the destination is often a place where both water bears and snails are likely to thrive.

And do not despise the distance these journeys can bring. Because even if the tour group’s new home was only a few centimeters from the old site, the distance was far enough to improve genetic diversity among different populations of water bears, according to the study.

Meaning, as long as the hitchhikers avoid being suffocated by the snail slime before the ride is over, it will still be a good ride.

Johnny Depp is afraid of "being harmed", why Harry Potter changed thanks to his daughter 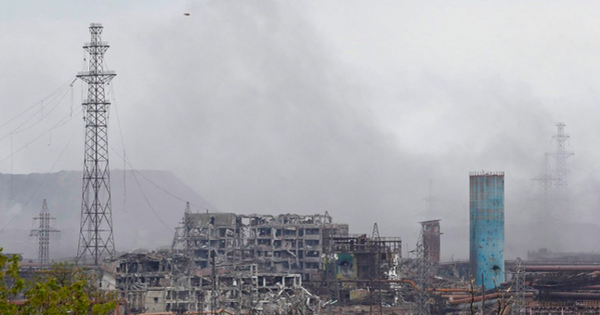 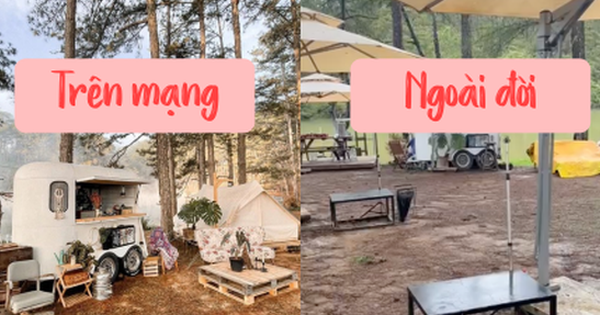 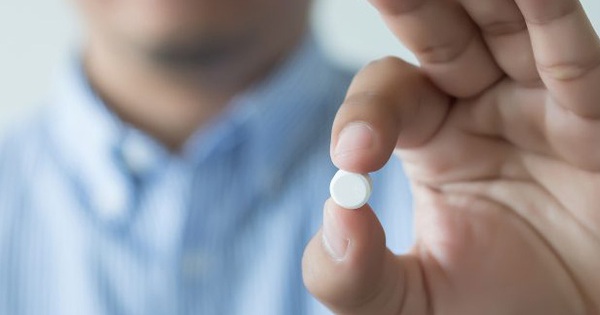 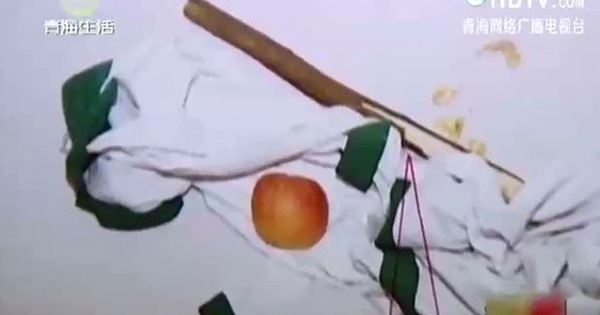