(Sports news) A female fan dressed in “loose” clothes was run over for disrupting the match.

Female spectators running into the field in the middle of a rugby match:

A recent Australian rugby championship match between the Gold Coast Titans and Parramatta Eels saw a sensational incident. The Titans lost this match at home with a score of 20-26, but it is worth noting that there was a female spectator who ran into trouble causing the guards to take action. 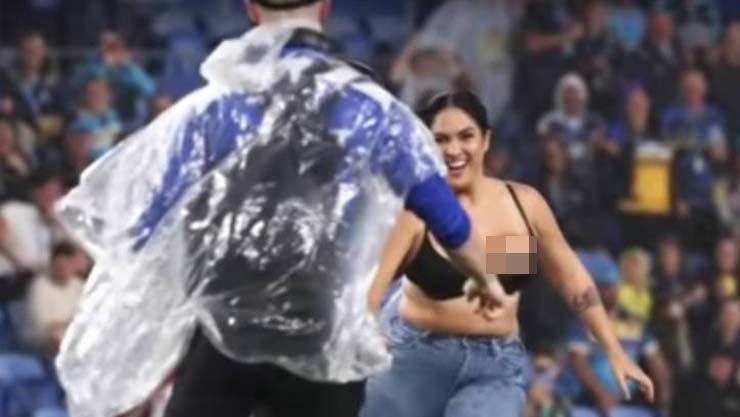 This woman wore a pair of jeans and a bra that showed off her bust. Although the field guards had experience dealing with a number of spectators running into the field, in this situation they were somewhat hesitant because this was a woman. They gently tried to get this girl out of the yard, but after seeing that she was still intentionally causing trouble, a security officer rushed to butt the woman into the yard and forced her out.

The fact that the audience ran into the field during the match made the Titans Club judged to be fined, but the fan being knocked down caused mixed reactions from the public. The president of the Titans Club personally voiced his dissatisfaction, saying that the guards could choose a gentler solution instead of being too strong and might even cause the girl to lose her shirt. .

But a part of fans think that this audience knows the risk of running in like that, not to mention the outfit the girl wears is also her choice. One reader of the Gold Coast Bulletin wrote: “If it was a man, no one would talk about the level of violence in the defense. Don’t have double standards here, she broke it and deserves to be punished like anyone else.”

Bringing my own children to force my wife to accept, I fell and listened to my father-in-law leisurely utter 2 words

There are places where people live to be a hundred years old without disease or medicine, all thanks to these 4 secrets 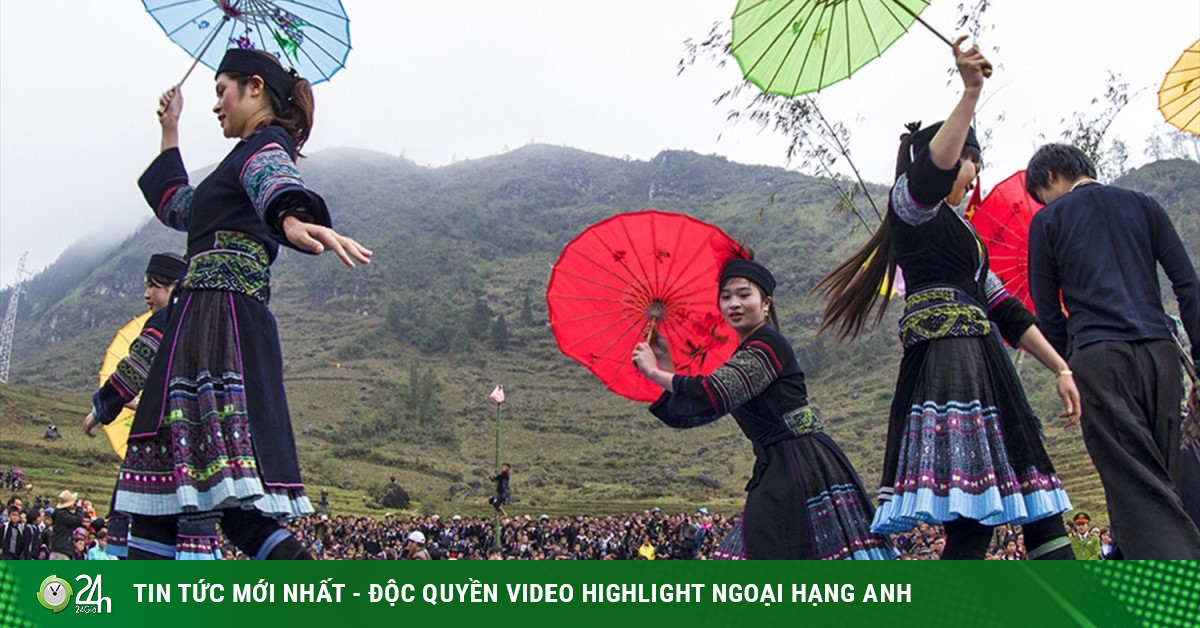 Special things only in Ha Giang in April-Travel 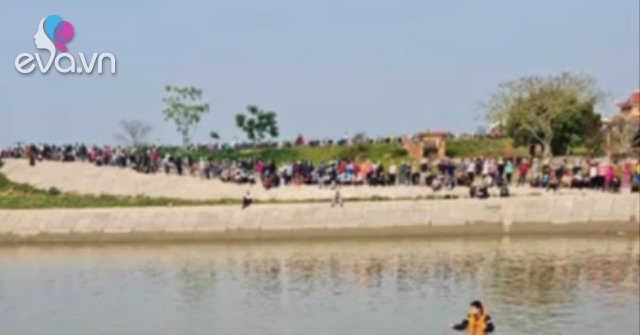 Leaving a suicide note, a 9th grade male student jumps into a deep lake to kill himself 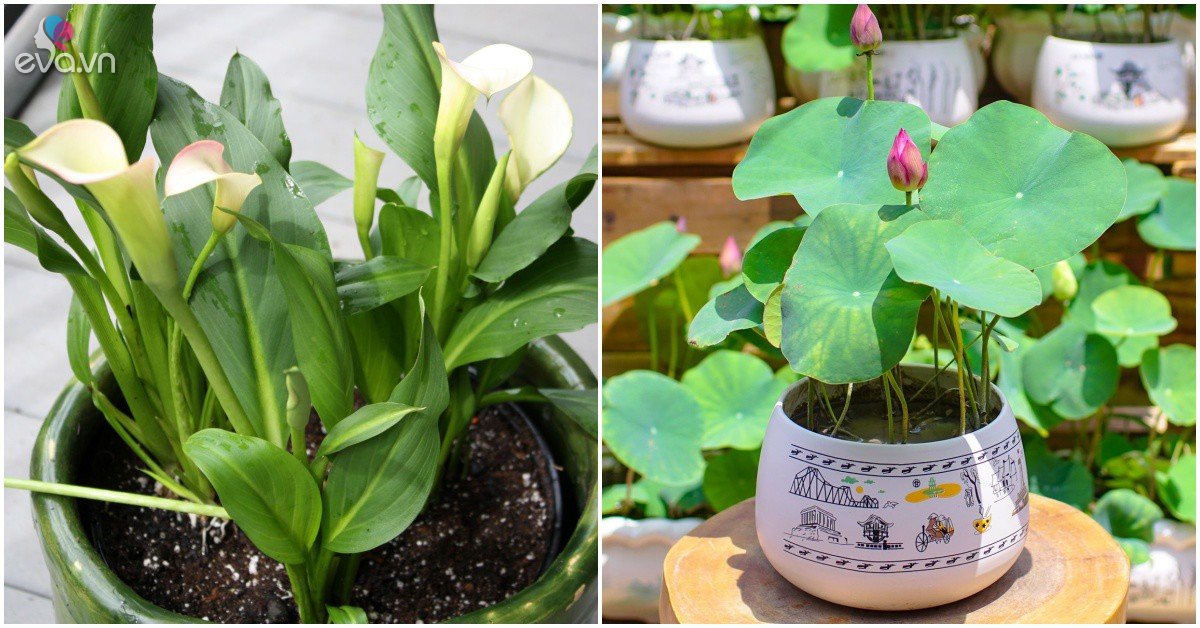 3 kinds of water-loving flowers, as long as you water them a lot, the leaves will be green and eye-catching, the flowers are in full bloom