Revelations about the past about a one-night stand of singer, president and director of JYP Entertainment – Park Jin Young are becoming a hot topic of public attention.

An article titled, “A celebrity talked about a one-night stand experience on a show”, was posted on the online community FOMOS a few days ago, causing a stir among netizens.

According to the content, the article was reported in an entertainment program broadcast Golden Fishery on MBC in March 2007, when MC Kang Ho Dong asked about the rumors that Park Jin Young had a one-night stand during his college days. In response, Park Jin Young admitted saying, “I only did it 3 times“. 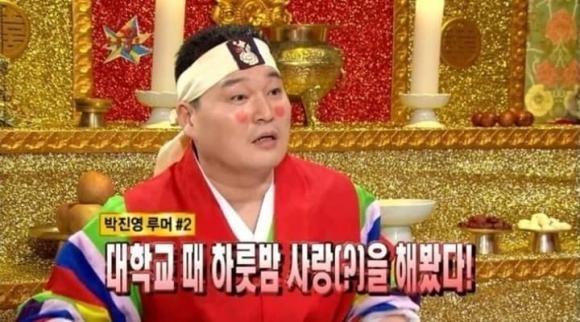 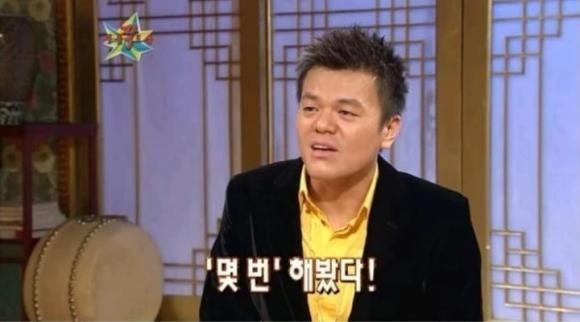 In response to public outcry when Park Jin Young openly talked about sex issues, he explained: “It’s true that I sang sexy songs, danced sexy and said ‘sex is a game’he added: “But it’s all ‘between lovers’ things.”

Park Jin Young added: “I’m just talking about how lovers have fun in their relationships, but I feel like I’m being called a flirt just because I dare talk about those things.”

“You can openly talk about enjoying sex with your girlfriend and not anyone else’. ‘It’s even worse if you hide your one night stand’s purpose or cheat on someone you don’t even love to have one’ Park Jin Young shared more.

In the writing, Park Jin Young also revealed he will be returning to his main job as a singer and releasing a new track this fall. 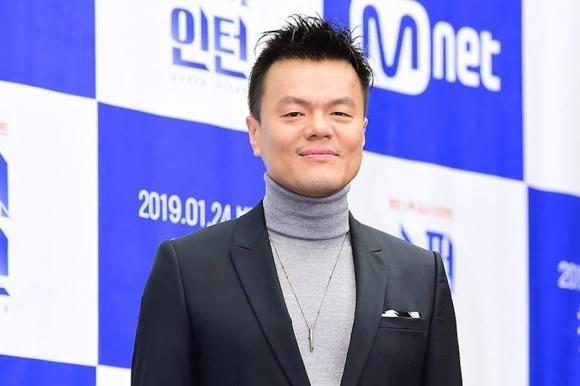 Park Jin Young was born on December 13, 1971 in Seoul, South Korea. He made his debut in the entertainment industry as a singer and songwriter. Although he did not possess an eye-catching appearance, in return, his special voice, skillful choreography and excellent composing ability helped Park Jin Young quickly make his personal mark. In 1997, he officially established an entertainment company named after himself – JYP Entertainment, and dignifiedly entered the world of “bosses”.

JYP Entertainment has successfully created many famous stars and groups such as: Bi Rain, GOD, Wonder Girls – a girl group that has achieved great success with a series of huge hits like Nobody, Tell Me, So Hot. Not stopping there, in the following years, JYP continued to introduce various idol groups such as 2PM, missA, GOT7 and most recently Twice – all of which achieved certain achievements.

3 wrong ways of dieting are very harmful, unfortunately many people are applying 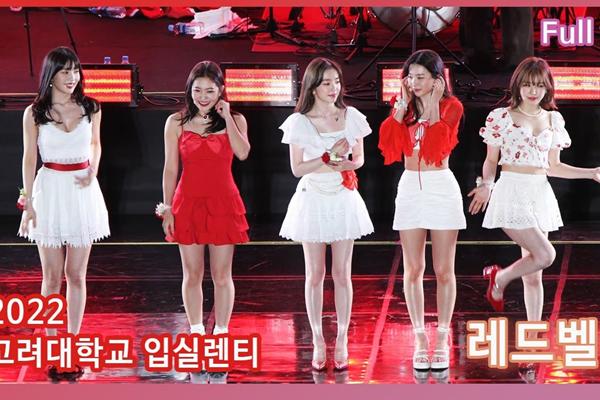 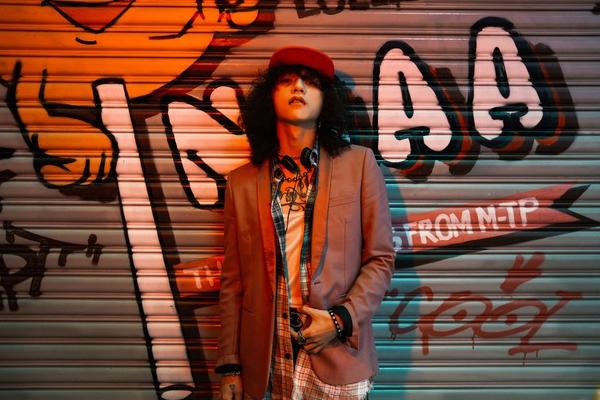 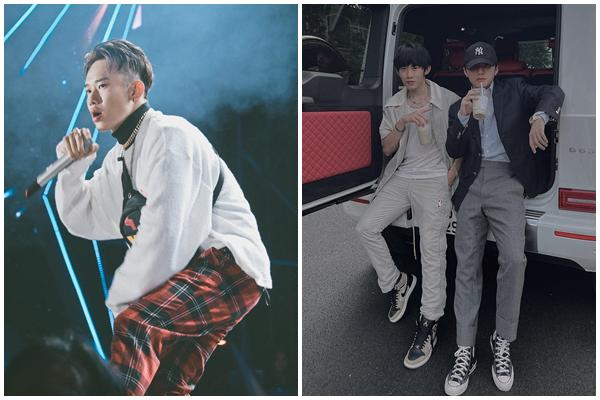 Hearing the news that Kay Tran said goodbye to Son Tung, netizens suggested the next stop 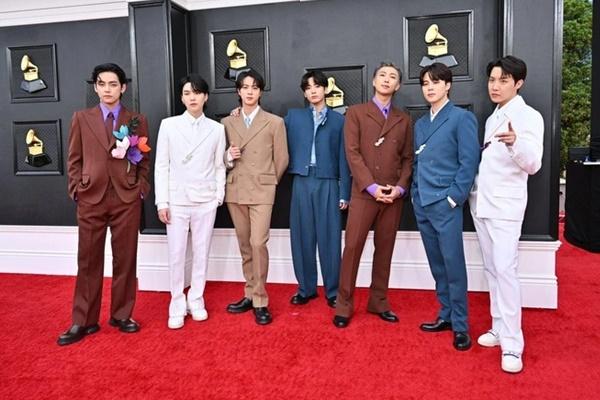 BTS: It sucks not being able to win a Grammy