Philippine presidential candidate Ferdinand Marcos Jr is planning to bring nuclear power to the Southeast Asian country, while he is said to be leading in opinion polls ahead of the May 9 election, according to Nikkei Asia today 17.04.

“Our vision for this country is to have at least one nuclear power plant so that we can produce cheap energy and lower the price of electricity,” said Marcos, and fellow candidate Sara Duterte Carpio, children daughter of current President Rodrigo Duterte, emphasized in a joint statement in March.

In the statement, the pair also stressed that an executive order signed by President Duterte to promote nuclear power generation would “provide a good opportunity for the new administration to pursue its nuclear energy goals.” me”.

The joint statement was issued following an exchange of high-ranking officials Philippines and the United States to promote bilateral cooperation in the use of nuclear energy.

The creation of nuclear power was a dream of the Marcos family. The Bataan nuclear power plant was built by the American company and a few others west of Manila under the late President Ferdinand Marcos Sr., but it was never put into operation and was scrapped. in 1986, due to political upheaval and the aftermath of the disaster in Chernobyl nuclear power plant in Ukraine.

Mr. Marcos (65 years old), son of late President Ferdinand Marcos Sr, is leading in opinion polls ahead of the May 9 election. Mr. Marcos seems ready to build a new image for his family 36 years after his father was ousted by popular protests. 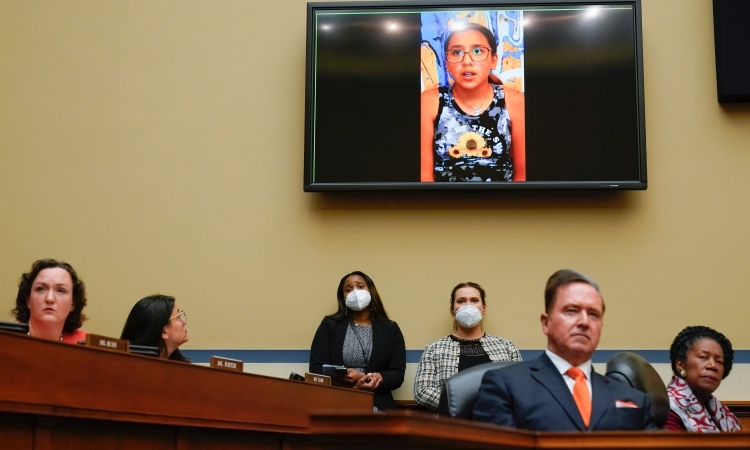 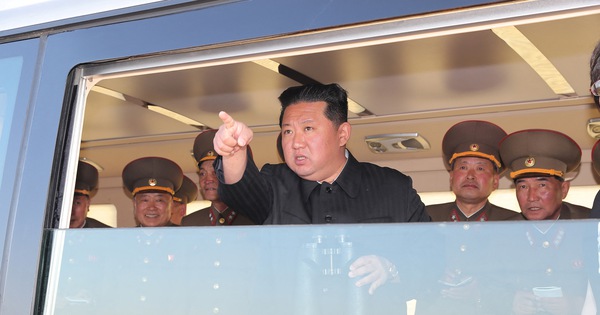 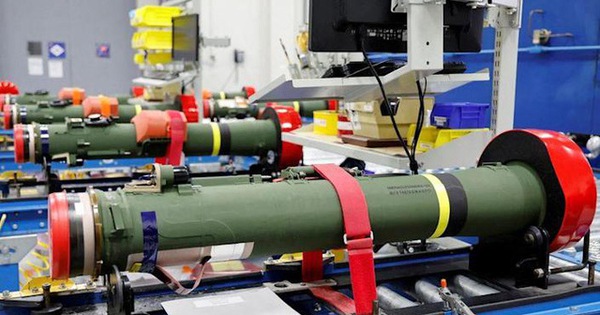