Quang NinhHoang Thai Son, 27, stabbed two people at his grandmother’s funeral with a stapler, killing one.

Quang Ninh Provincial Police on April 17 said that they had prosecuted the case, prosecuted the accused, and temporarily detained Son, residing in Van Don district.

According to the investigative agency, around 19:30 on April 4, at the funeral of Ms. Vu Thi Tich (Son’s paternal grandmother) in Dong Xa commune, Van Don district, Son went to a group of friends of Mr. Hoang Van Thanh (37 years old). , cousin) is lighting a fire at the beginning of the alley, 6 meters away.

Here, Son and the group had an argument. Authorities allege, Son used a stapler in his body to stab Nguyen Hao Hiep’s right palm, causing him to fall to the ground.

Son continued to stab Mr. Tran Quang Trung with a knife, dying on the way to the emergency room.

After committing the crime, Son went to the Van Don district police station to surrender.

The world last week: Russia, Ukraine suffered economic losses due to the war

Drove a motorbike and hit a traffic police major, he fell and suffered a brain injury 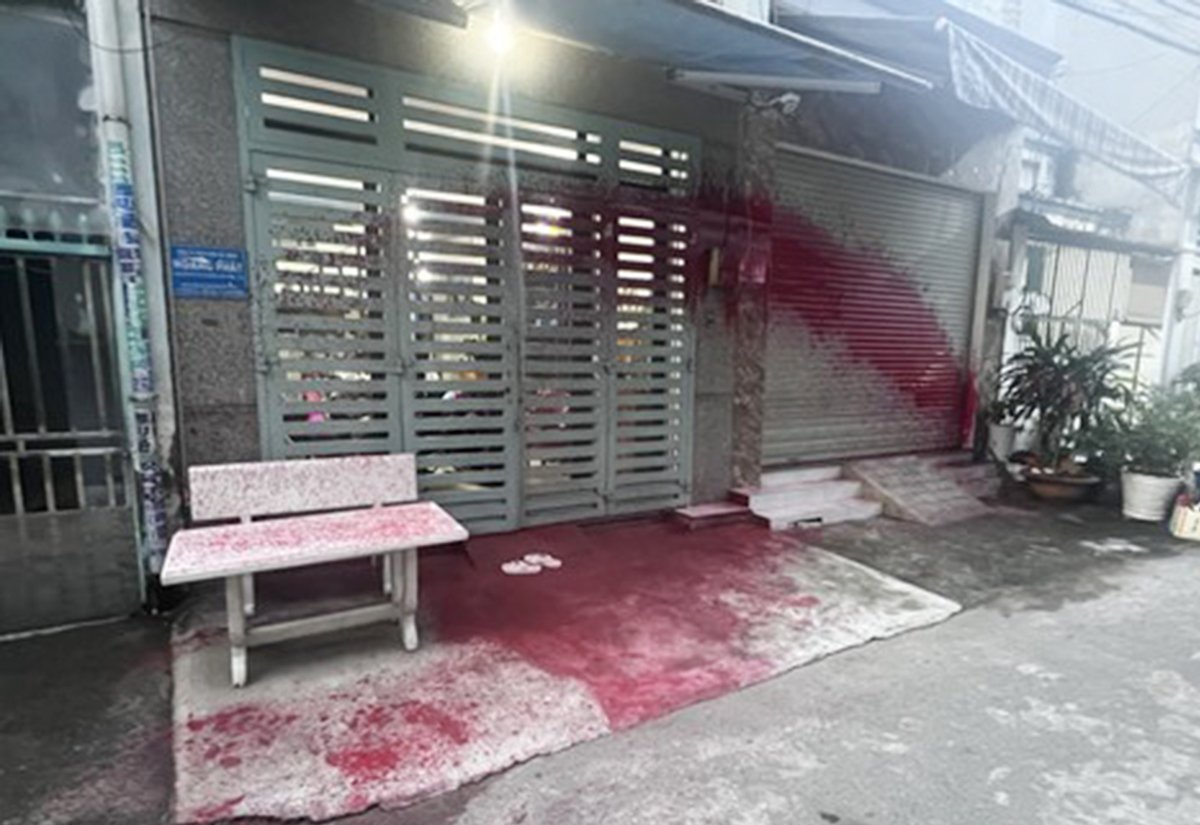 Painted ‘terrorist’ because her sister took out a black credit 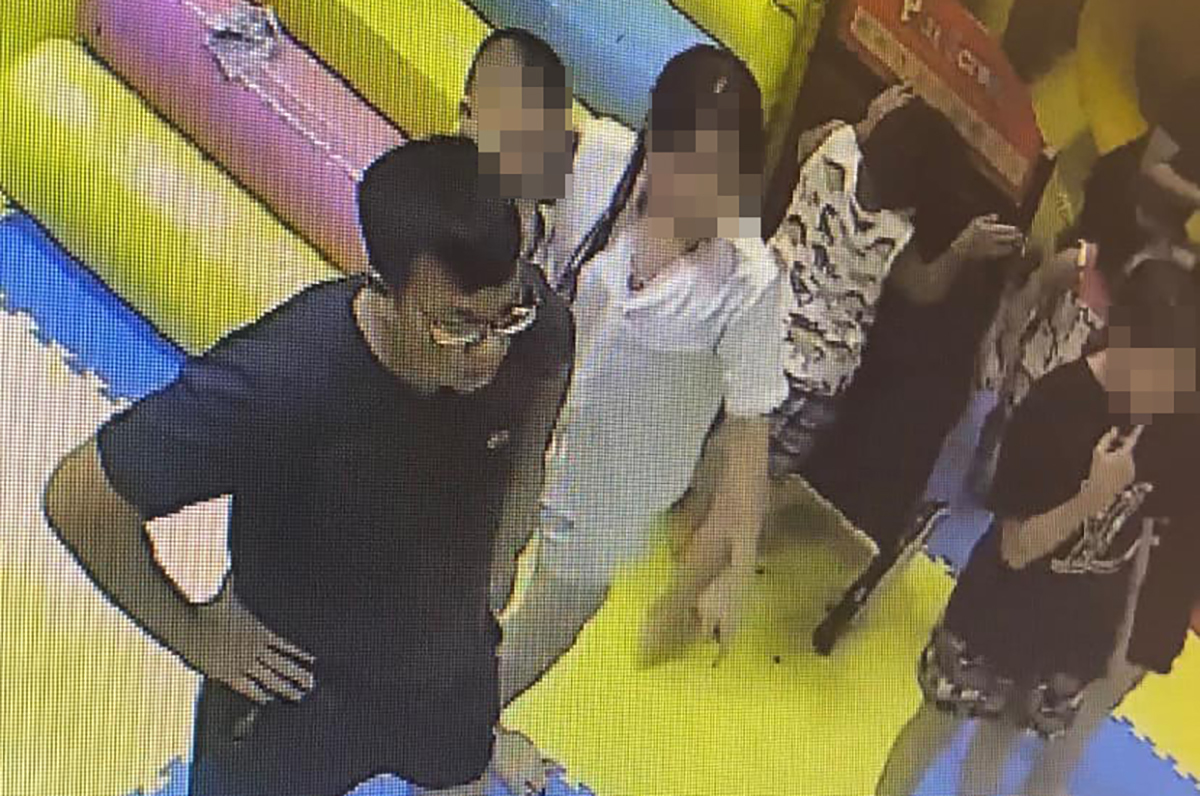 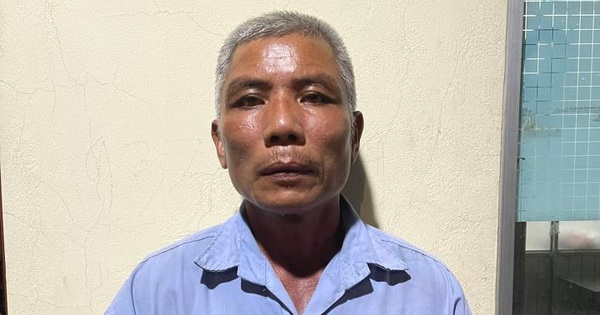 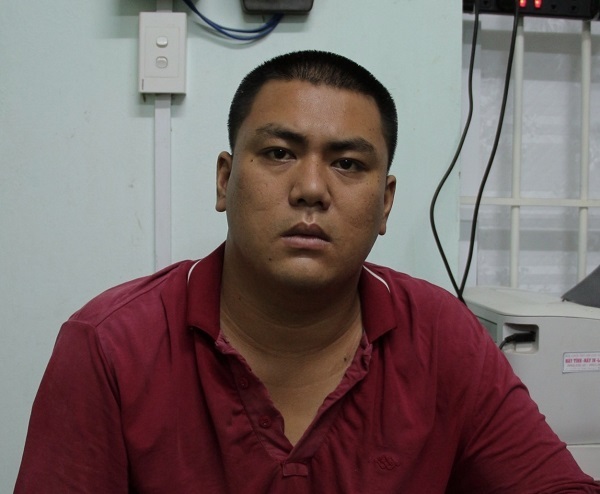