The incident happened at about 2pm on April 17 on a road in Hanoi. At this time, the girl fell on her motorbike and was brought to the side of the road. When the girl was sitting on the sidewalk, a young man in a suit came to inquire about the situation.

While the two were engrossed in their conversation, an elderly man riding a motorbike approached from behind the girl from afar. While the victim was not paying attention, this man got out of the car and stealthily approached to take the girl’s phone in the helmet.

The man “stealed” the girl’s phone in an accident, the camera recorded a sneaky action that lacked humanity

In just a few seconds, he successfully committed the theft and then got on his motorbike and drove away. Notably, the entire inhuman movement of this elderly man was recorded by a nearby security camera. After discovering the loss of things, the girl asked to extract the camera and reported the incident to the police.

According to the owner of the clip, there are more than 1 million VND in the phone, along with the driver’s license and the girl’s identity document behind the phone case. The clip was also posted on forums thanks to the search for crooks. Netizens expressed their frustration and criticized this unethical and law-breaking behavior.

“It’s true that a master is not equal to enlisting. This man is also old but lacks conscience and morality.” 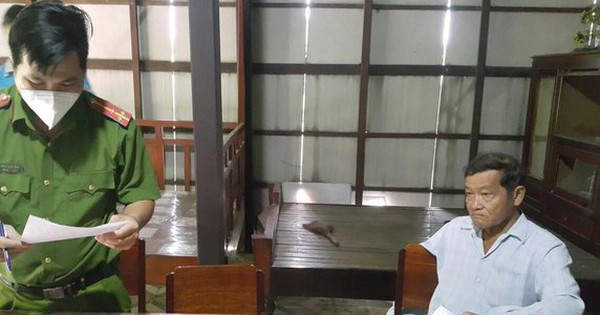 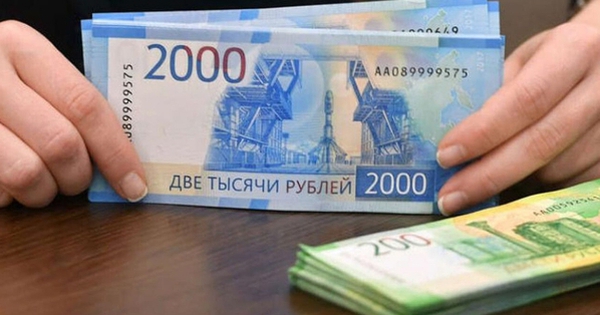 Russian experts discuss the mysterious recovery of the ruble 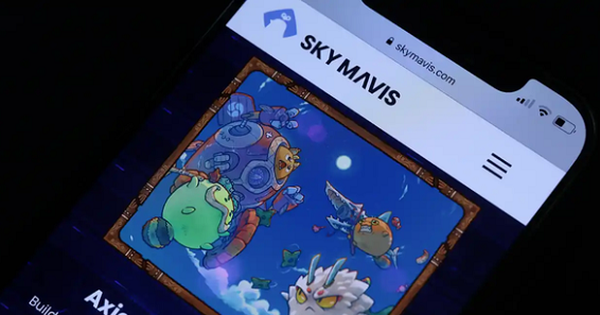