According to the Electronic Journal of Investment and Finance, the People’s Committee of Thanh Hoa province has sent an official dispatch on the implementation of the investment project to build, manage and operate the infrastructure of Hoang Long Industrial Park (IZ) by FLC Group JSC. investor.

Accordingly, for the above project, the Chairman of Thanh Hoa Provincial People’s Committee assigned the Management Board of Nghi Son Economic Zone and Industrial Parks to assume the prime responsibility and work with FLC Group to carry out the procedures for terminating the operation of the investment project in construction, management and infrastructure business of Hoang Long industrial park in the direction that investors decide to terminate the project activities themselves, as a basis for implementing the next work, and at the same time report to the Chairman of the Provincial People’s Committee on issues beyond their authority.

Leaders of Thanh Hoa province also assigned the Department of Natural Resources and Environment to assume the prime responsibility for, and coordinate with relevant sectors and units in, advising the provincial People’s Committee’s document requesting the Ministry of Natural Resources and Environment and the Ministry of Finance to guide the procedures. to handle the funds that FLC Group has advanced for site clearance in case of termination of the above project.

It is known that Hoang Long Industrial Park was officially started at the end of September 2015, with an area of ​​​​about 286 hectares and a total investment of more than 2,300 billion VND. FLC Group is the investor. The project is located in the communes: Hoang Anh, Hoang Long and Hoang Quang (Thanh Hoa city); Hoang Minh, Hoang Dong, Hoang Thinh (Hoang Hoa district).

However, after nearly 8 years, this place is still just a vacant lot.

Talking to Traffic Newspaper, a representative of the Management Board of Nghi Son Economic Zone and Industrial Parks of Thanh Hoa Province said that up to now, on an area of ​​about 286 hectares, FLC Group has not completed the documents and procedures on the environment. School, construction, fire prevention and fighting to submit to competent authorities for approval according to regulations. Land clearance work has not been completed yet.

The truth is that dozens of people in Binh Duong go at 4 am, jostling and pushing to notarize the land 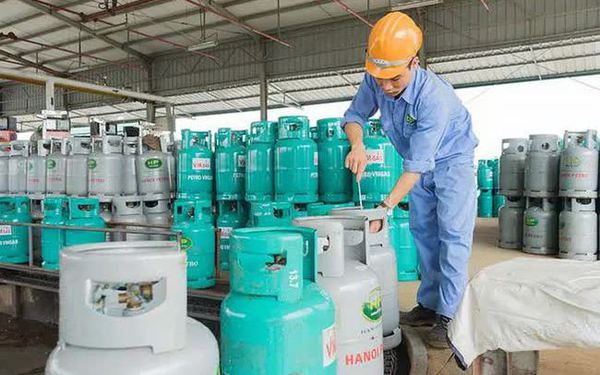 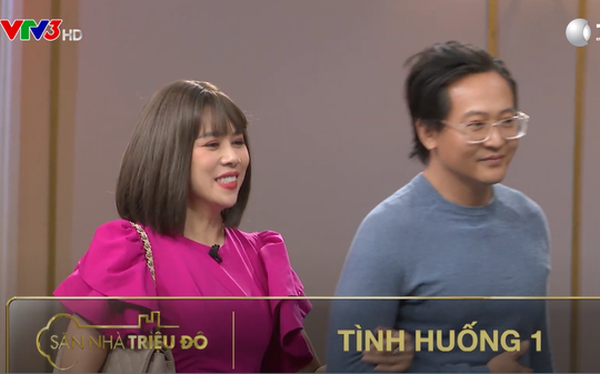 Real estate sales meet home buyers but require feng shui to surf, the expert said a sentence that made many people nod “reasonable!” 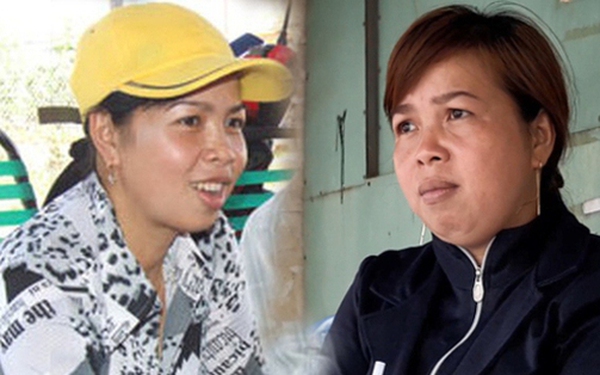 The jackpot winner gives 1 billion, the woman who sells lottery tickets bears the “fall from the sky”