Page India, the secret to longevity of locals in these countries is a healthy diet, active daily exercise, family priority. At the same time, they also take time to enjoy the simple pleasures of life.

With an average life expectancy of 85.3 years, Japan is one of the countries with the longest life expectancy in the world. According to the World Health Organization, Japanese individuals can live 75 years of a perfectly good and disease-free life.

In Japan, the secret to a longer, happier, and more fulfilled life can be summed up in one word: Ikigai. In Japanese, “iki” means “to live” and “gai: means “reason”. The ikigai lifestyle is particularly prominent in Okinawa, Japan’s 5th largest island. It is also nicknamed the “Land of the Immortals”, because of its longevity and highest percentage of centenarians in the world. . 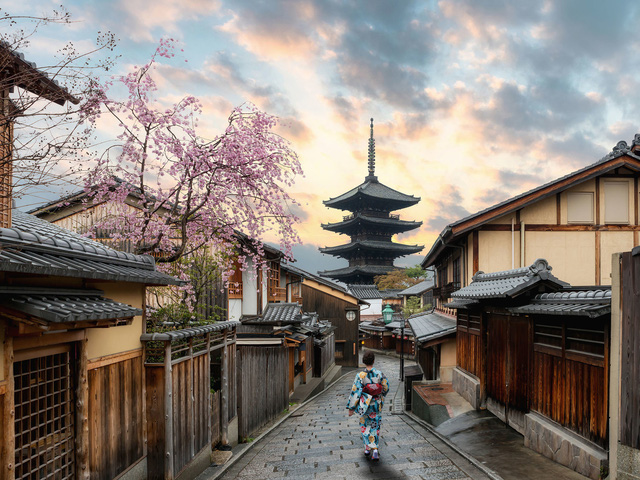 Japan is one of the countries with the longest living people in the world. Photo: Time Out.

The Japanese adhere to a healthy, seasonal diet that has anti-inflammatory and anti-aging properties. They consume a lot of fish, plant foods like soybeans and tea. On the other hand, they also limit the use of red meat, sugar and sweeteners. Reducing salt intake and foods high in salt also seems to contribute to a reduction in stomach cancer.

Seniors in Japan who reach retirement age are encouraged to study their professional fields, participate in physical activities, travel, practice nutrition, etc. Activity and exercise make the body flexible and supple. . It also reduces the risk of chronic diseases like cancer and heart disease.

Canada has one of the highest standards of healthcare in the world. Medical services are paid for through taxes and public funds. Therefore, it is mostly free, available or subsidized to the people of the maple leaf country.

Health care services are provided separately by province and territory and are paid for through taxes. 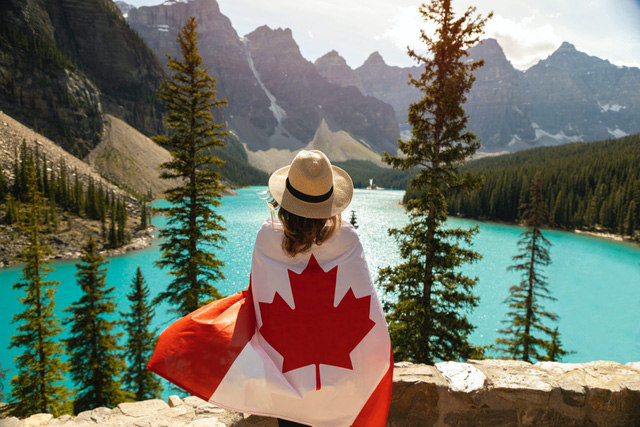 Healthcare is one of Canada’s pride. Photo: CIC News.

In Greece, the island of Ikaria is considered a green area, where people live over 100 years old with good health. According to National Geographic journalist Dan Buettner, there are several key factors that make up the secret to the longevity of the people on the island of Ikaria.

Third, the islanders of Ikaria greatly benefit from afternoon naps that improve memory, mood and reduce stress, making them a great longevity booster.

Ultimately, they make spending time with loved ones their primary focus. According to experts, the human connection promotes positive energy and vitality. 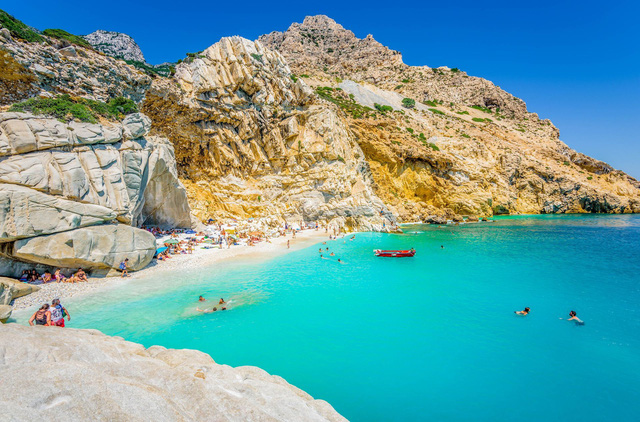 The relaxed atmosphere is one of the main reasons why Ikaria is so popular. Photo: Greeka.

Despite its small size, the Southeast Asian country has a large population. Singapore’s life expectancy has increased with economic affluence increasing over the past three decades. According to MarcoTrends figures, the current life expectancy for Singapore in 2022 is 83.93, up 0.16% from 2021. 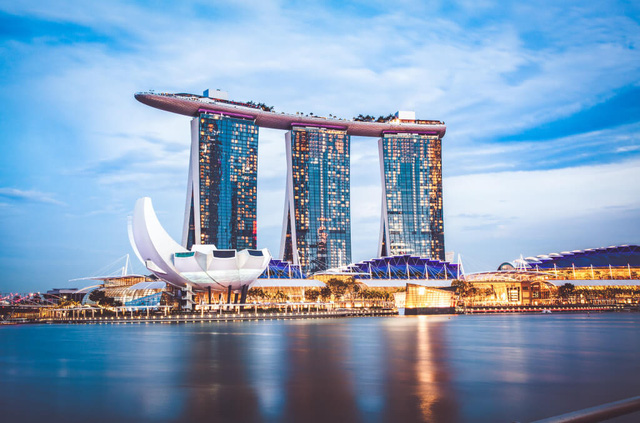 Finally, Costa Ricans are recognized as being among the healthiest and longest living people on earth. According to MacroTrends, the life expectancy of people here in 2022 will be 80.75 years, an increase of 0.23% compared to 2021.

The country has tropical weather and top-notch healthcare. On the other hand, the overall high-quality medical infrastructure in Costa Rica has created a burgeoning medical tourism industry that provides many jobs.

Nicoya is known as the green zone of Costa Rica. The amazing thing about the people here is that they live without medicine or disease. The Nicoyan way of life can help people make life-altering choices.

A healthy diet is indisputable. They have a breakfast consisting of gallo pinto (rice and beans) with a basket of homemade tortillas and hot coffee. This healthy menu provides the nutrition you need for the day.

They also eat nutritious food all day. They eat a lot of fruits and vegetables that are often grown on their own and tend not to eat a lot of meat.

They also practice good physical and mental health. People here choose to walk instead of driving. This helps maintain healthy relationships and supports the community. In addition, walking gives them time to enjoy the beauty of nature. 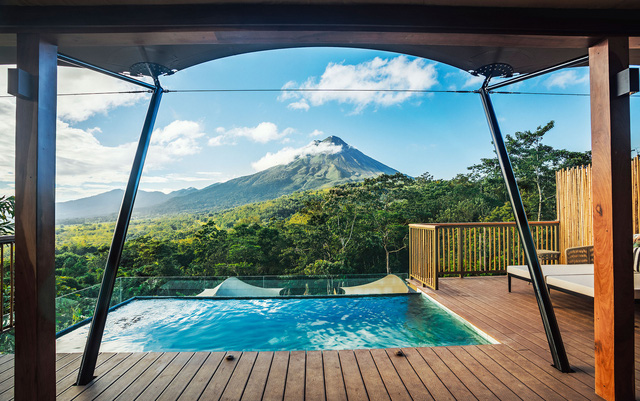 In 2021, Costa Rica was rated by TIME magazine as one of the most wonderful countries in the world. Photo: TIME.

You are reading the article There are places where people live to be a hundred years old without disease or medicine, all thanks to these 4 secrets
at Blogtuan.info – Source: cafebiz.vn – Read the original article here
Tags
longevity
April 17, 2022
Share
Facebook Twitter LinkedIn Tumblr Reddit VKontakte Odnoklassniki Pocket Skype Messenger Messenger WhatsApp Telegram Viber Line

Kieu women wearing underwear "let loose" ran into the yard, was knocked down because of disrupting the match 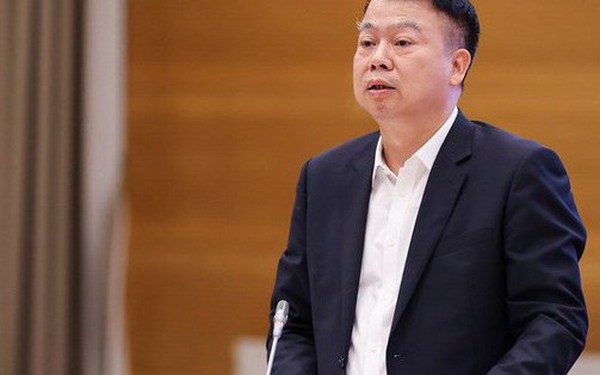 Prepared personnel plans for the Securities Commission, Exchange and Depository Center in all situations 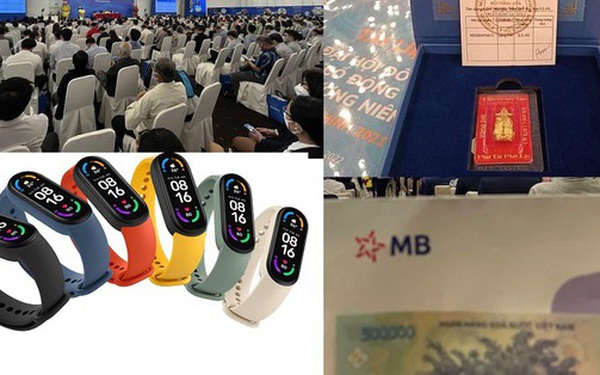 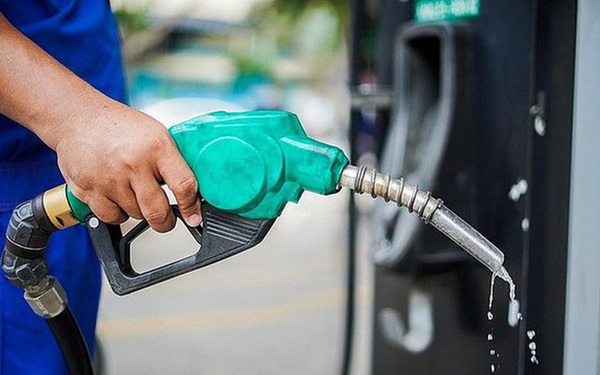 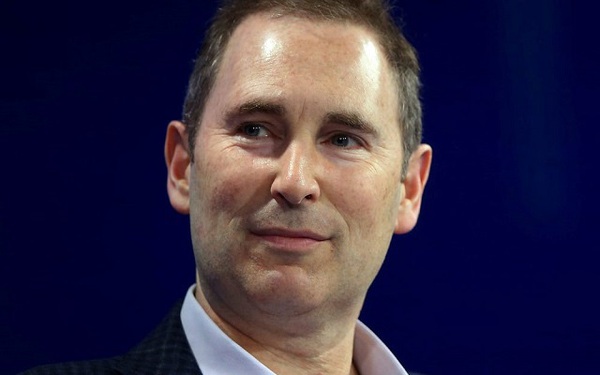