Observers point out that India want to be neutral on the matter Ukrainebut not neutral in the strategy of America to restrain China in the area.

South China Morning Post quote observers China India’s recent commitment to strengthen its security ties with the US has highlighted the efforts of China aimed at narrowing differences with its South Asian neighbour.

America, India get closer together

America and India committed to interact military deepen and share intelligence to increase the influence of both countries in the Indo-Pacific region, despite their divergent positions in condemning Russia’s military campaign in Ukraine .

US Secretary of Defense Lloyd Austin make it clear that the two sides are drawn together because they believe China is a threat to the “international system” that Washington and Delhi support. This statement came after Mr. Austin met with the defense and foreign ministers of India during the latest “2 + 2” bilateral dialogue in Washington on April 11.

The US also wants India to actively participate in Washington’s Indo-Pacific strategy. This strategy is seen as aimed at uniting America’s regional allies to contain China’s influence.

However, one of the points of disagreement between the US and India is New Delhi’s neutral stance towards Russia’s military actions in Ukraine. During an online meeting with Indian Prime Minister Narendra Modi ahead of the 2+2 talks on April 11. US President Joe Biden expressed disappointment at New Delhi’s refusal to condemn Russia’s actions. Mr. Biden also asked India to stop buying oil and gas from Russia.

This is again a common point between India and China. So far, neither China nor India has criticized Russia’s military campaign at the call of the West.

At the end of last month, Chinese Foreign Minister Wang Yi visited India. This is the highest level conversation between Beijing and New Delhi since deadly clashes broke out on the border between the two countries in the Himalayan region in 2020.

The visit appeared to be organized to de-escalate the conflict at the border. India and China have agreed that “the restoration of peace and tranquility in the border area is in the mutual interest of the two countries”, China said.

Mr. Wang also sought to gauge India’s position on the conflict in Ukraine. The two countries agreed on the need for “an immediate ceasefire and return to diplomacy and dialogue” in Ukraine. Beijing and New Delhi also acknowledged having “similar positions on major international and regional issues”.

Although Mr. Wang’s visit to India comes at a time “for the two neighboring countries to adjust their relations”, the visit will not fundamentally change bilateral relations, said Zhao Gancheng, a researcher at Shanghai Institute of International Studies.

“While it is clear that India and the US are tense over their stance towards Russia, the two countries are interdependent when it comes to containing China. Right now, the US’s most important and immediate target is Russia, but this will quickly end one day and they still need India when the target turns back to China,” Zhao said.

“India wants to stay neutral when it comes to Russia, but it is not neutral on the US strategy of containing China,” the expert added.

“The ease of tension through the visit has been limited. The US has also stepped up pressure on India,” Lin said.

“The explanation that India can give the US to justify its stance towards Russia is that it needs Russia to provide weapons to counterbalance China in the region. The US seems to be able to understand India’s point of view from this angle,” said Lin.

Guardiola does not regret using the second formation against Liverpool 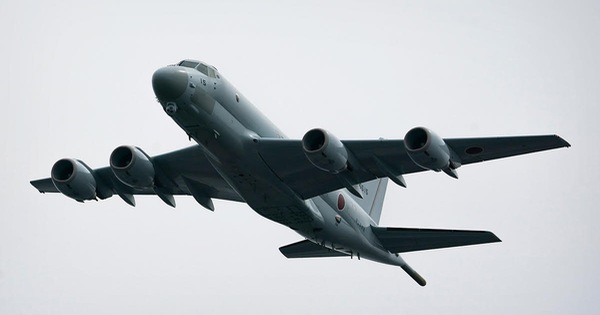 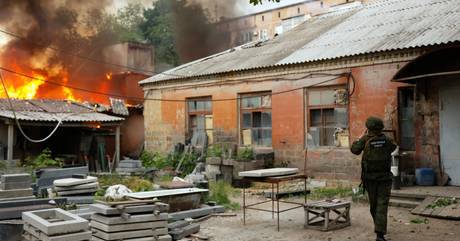 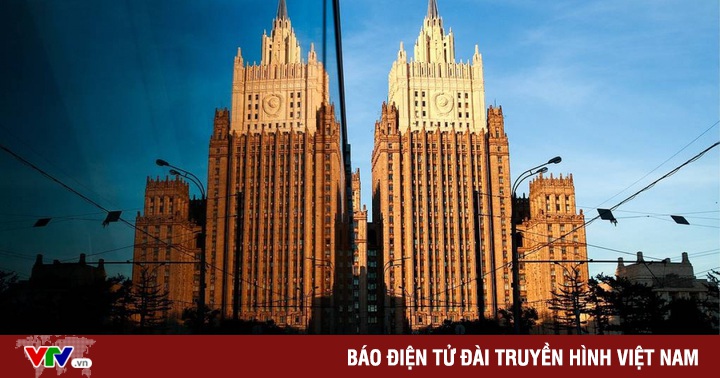