According to Live Science, the origin of 2 plasma punches to the Earth and Mercury was observed by NASA on April 11 last. It was a coronation mass ejection (CME) from a sunspot Sun thought to be dead but suddenly came back to life.

Earth “hit a bullet” on April 14, causing a large area of ​​​​the northern sky to burn in the aurora, threatening to interfere with navigation and communication systems. Mercury is more “unlucky” because it is small and closer to the Sun, so it was hit by a tsunami on April 12.

According to two studies led by Professor Hui Zhang from the Institute of Astrophysics at the Fairbanks Institute for Geophysics at the University of Alaska, the processes are quite similar to those on Earth, but the impact is much larger not only due to Mercury’s size but also because it has a weak magnetic field and almost no atmosphere.

On Earth, the strong magnetosphere and dense atmosphere have mitigated many of the CME’s effects on planetary organisms and environments, as well as power grids and telecommunications systems.

Two studies by professor Hui Zhang and colleagues, published on Nature Communications and Science China Techological Science, says that the recent CME impact was enough to blast material away from Mercury violently and gave it a dusty tail, turning it into a peculiar comet “hybrid” planetary object.

And most likely, a strange, chaotic, and temporary atmosphere has appeared on Mercury. Because the solar wind – a constant stream of charged particles, nuclei of elements like helium, carbon, nitrogen, neon and magnesium from the Sun – plus tidal waves of particles from the CME will continuously add small amounts of atoms to Mercury, forming a thin atmosphere.

Our Sun is entering the most active phase of its 11-year cycle, and more solar storms and CMEs are expected to hit its planets, including Earth. 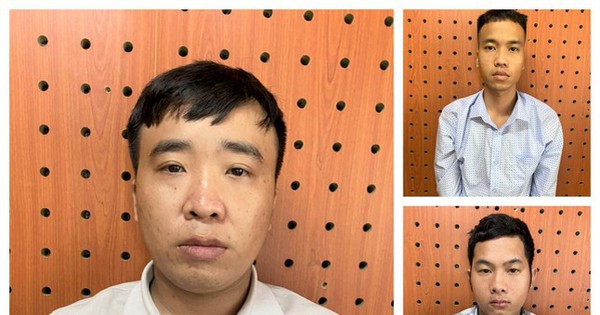 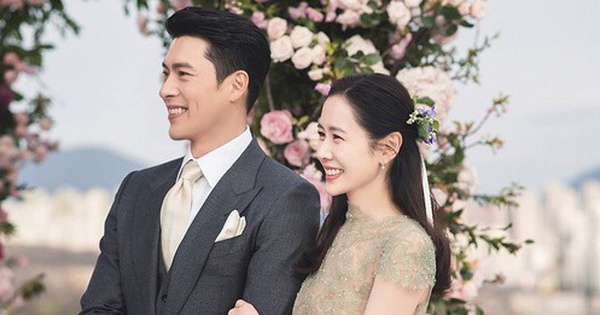 Son Ye Jin revealed the criteria for choosing a husband, is Hyun Bin among them? 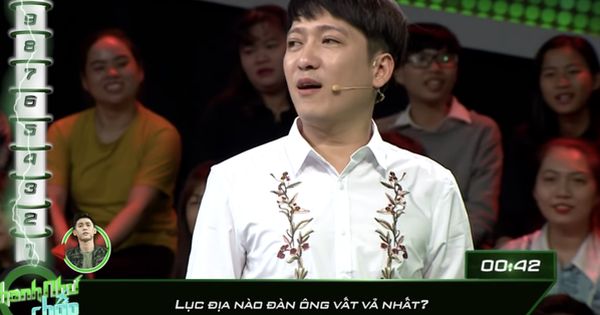 Vietnamese question: “Which continent is the most difficult for men in?” 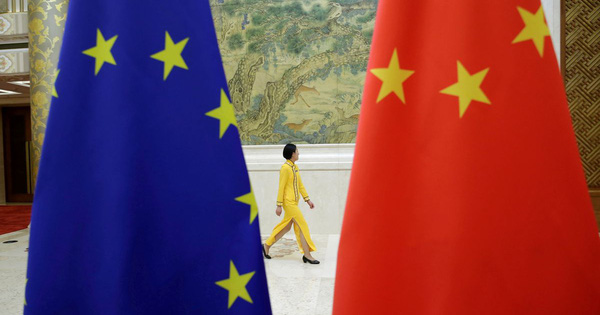 What is the deeper purpose?